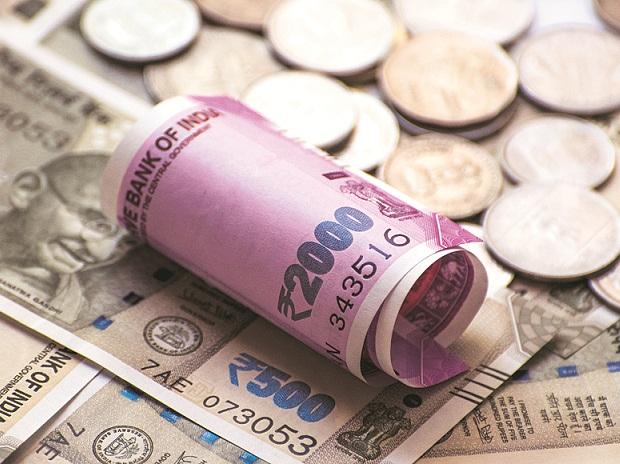 The rupee fell 24 paise to 69.78 against the US dollar in opening trade Thursday on increased demand for the greenback from importers and banks and rising crude oil prices.

Forex dealers said, strengthening of the American currency in overseas market weighed on the domestic currency.

However, sustained foreign fund inflows and higher opening in domestic equities supported the rupee and restricted the fall.

The rupee Wednesday had strengthened by 17 paise to close at a two-month high of 69.54 against the US dollar. 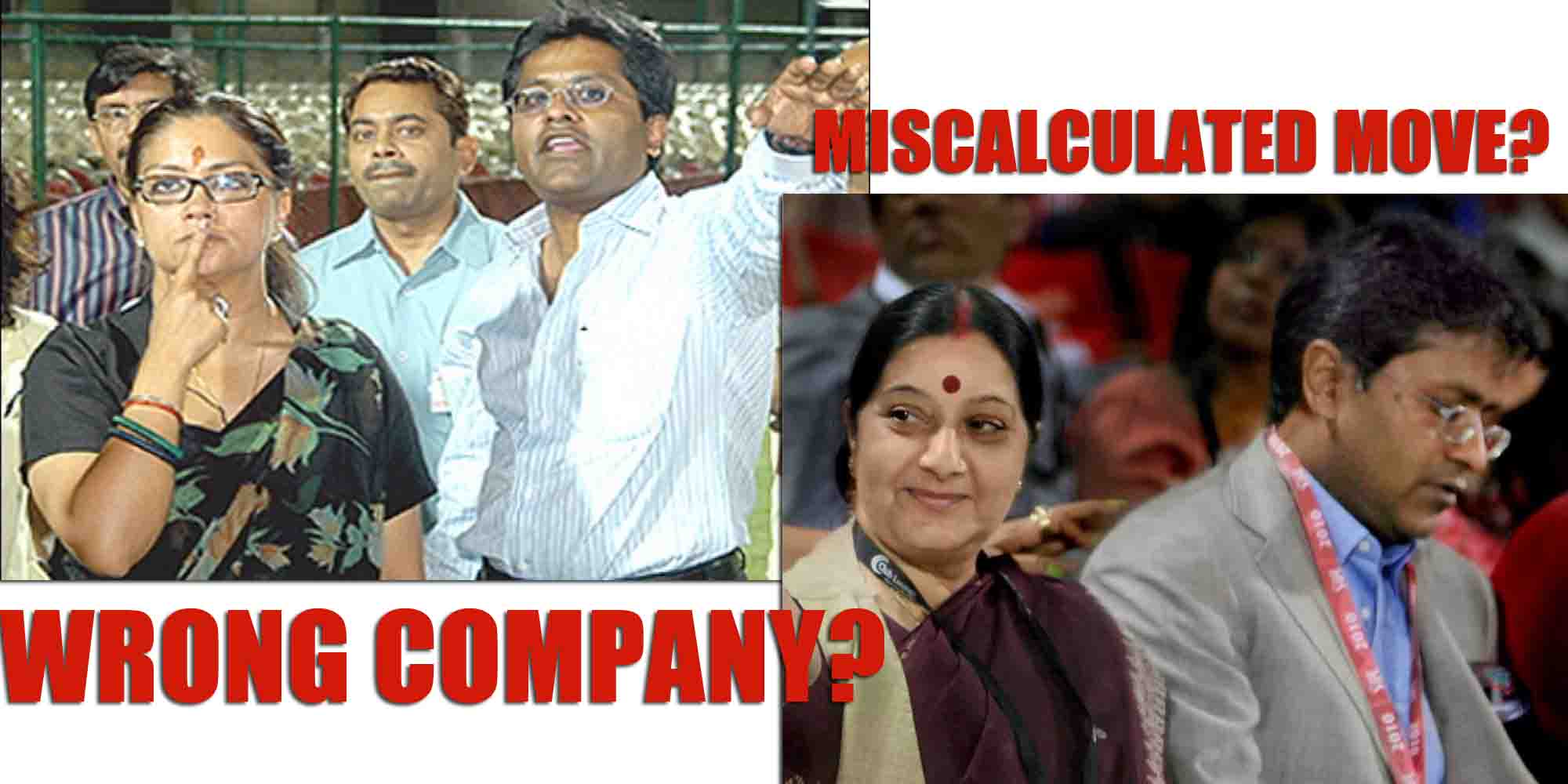 Lalit Modi singing the tune for a perfect script to oust Sushma Swaraj & Vasundhara Raje. Many top Leaders of the Party under scanner! 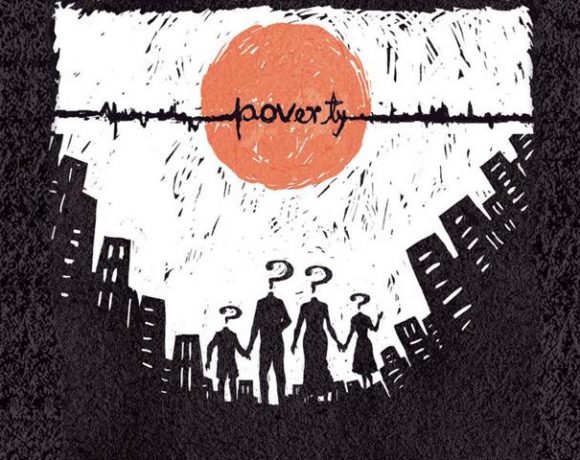