Bollywood’s promising actress Tina Ahuja who is set to have few memorable releases in hindi cinema in the year 2016 & 2017 has caught the attention of the prominent jury members at Network 7 Media Group’s historic annual award currently in its 7th year to be held in mumbai on friday,1st july 2016. Tina was last seen in the movie Second Hand Husband. If sources are to be believed, Tina is in advanced talks with top directors for lead roles in epic movies. Announcing the names of the winners, Satya Brahma, the founder of India Leadership Conclave said “at India Leadership Conclave’s dialogue & award forum, “our attempt & objective is to discuss the complex issues in minute details & yes we have been phenomenally successful not only because we have been able to again raise the bar for our industry peers in terms of top-notch participation & execution for which ILC Power Brands are known for, but also because we have been able to create outstanding content, debates & first opinions for our participants. These winners reflect our deep commitment to promote innovations & creativity & are meant to motivate & encourage to create more landmarks in near future”.

The Awards recognises and rewards the hard work and dedication of your commitment to indiancinema.This  top award is made & conceptualized  considered by the judges to be vigorous and dynamic in providing all of the qualities outlined for the individual categories, showing matchless talent, creativity and sometimes progression in unfavourable circumstances.

Tina Ahuja who made her Hindi film debut with the romcom ‘Second Hand Husband’ alongside Gippy Grewal & Dharmendra was awarded ‘Emerging Actress of the Year’ at the India Leadership Conclave Awards 2015. Acting prowess and promising career were two important criteria for this award that was selected on the basis of voting by an eminent jury. 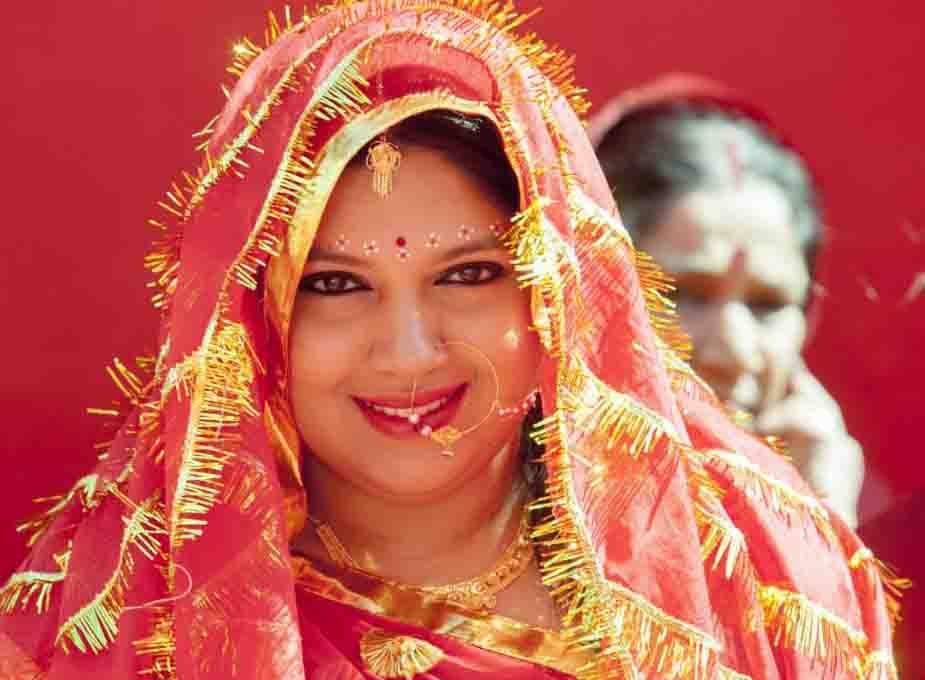