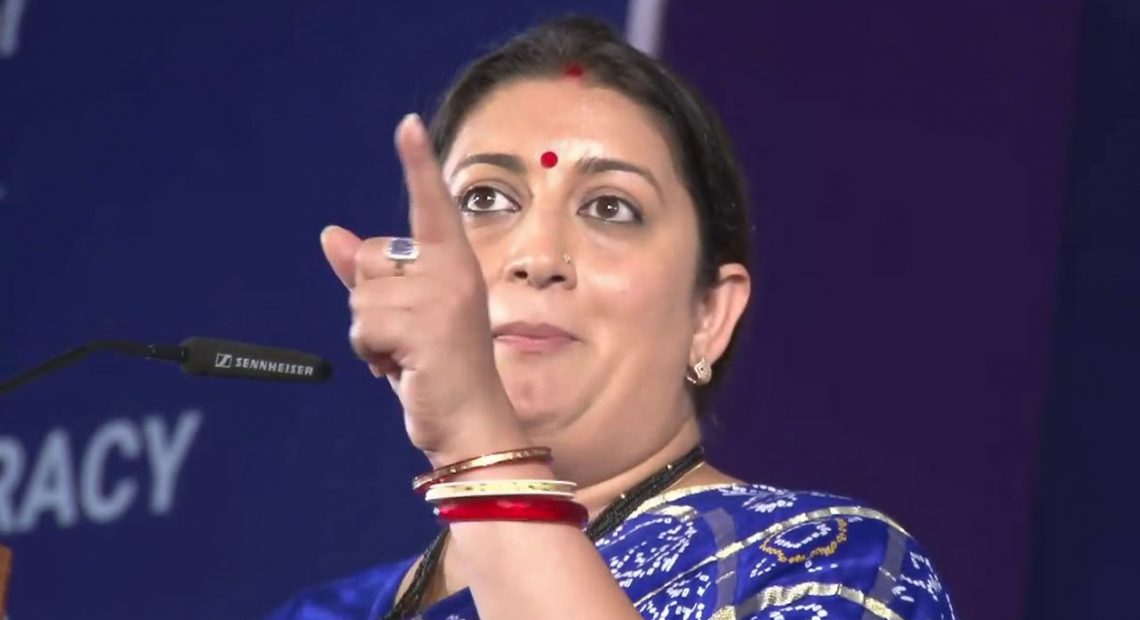 BJP hits out at Congress legacy of corruption

As political temperatures rise with election fever escalating, political slugfests are the order of the day; Wednesday saw the BJP hitting out the Congress with charges of what it termed family package corruption, the gift of 70 years of organisational graft and how news reports of the past 24 hours clearly expose how the Gandhi -Vadra Famly is the very definition of familial corruption.

BJP leader and Union Minister Smriti Irani while speaking to the media said that information has come in from news sources of an individual named HL Pahwa having financial links with Rahul Gandhi. She said that raids by the ED at Pahwa’s residence revealed that Rahul Gandhi too was a participant in shady and corrupt deals with his brother-in-law Robert Vadra. She said that surprisingly no money was found for land bought for Priyanka Vadra or Rahul Gandhi but that CC Thampi had paid about 50 crore rupees for the properties.

The Congress meanwhile has denied the claims.

In the Congress too political development are taking place at a rapid pace. Congress President Rahul Gandhi had an interaction with youth on Wednesday in Chennai. During the interaction, he said that the Congress would transform the country into a place where everyone would feel empowered and happy. He also proimised reservation for women.

Work is also progressing on cementing alliances with the BJP completing the process in the North East. The Party has set a target of winning 22 of the 25 seats set for polls.

Meanwhile in Bihar, the stalemate continues over seat sharing within the Mahagathbandhan. Final decisions will be taken at a meeting in Delhi.

In Karnataka seat sharing issues continue between the Congress and JDS.

In Maharashtra too the tussle is yet to end. As of now, while the NDA has its house in order a far as alliances are concerned, the opposition is still struggling. 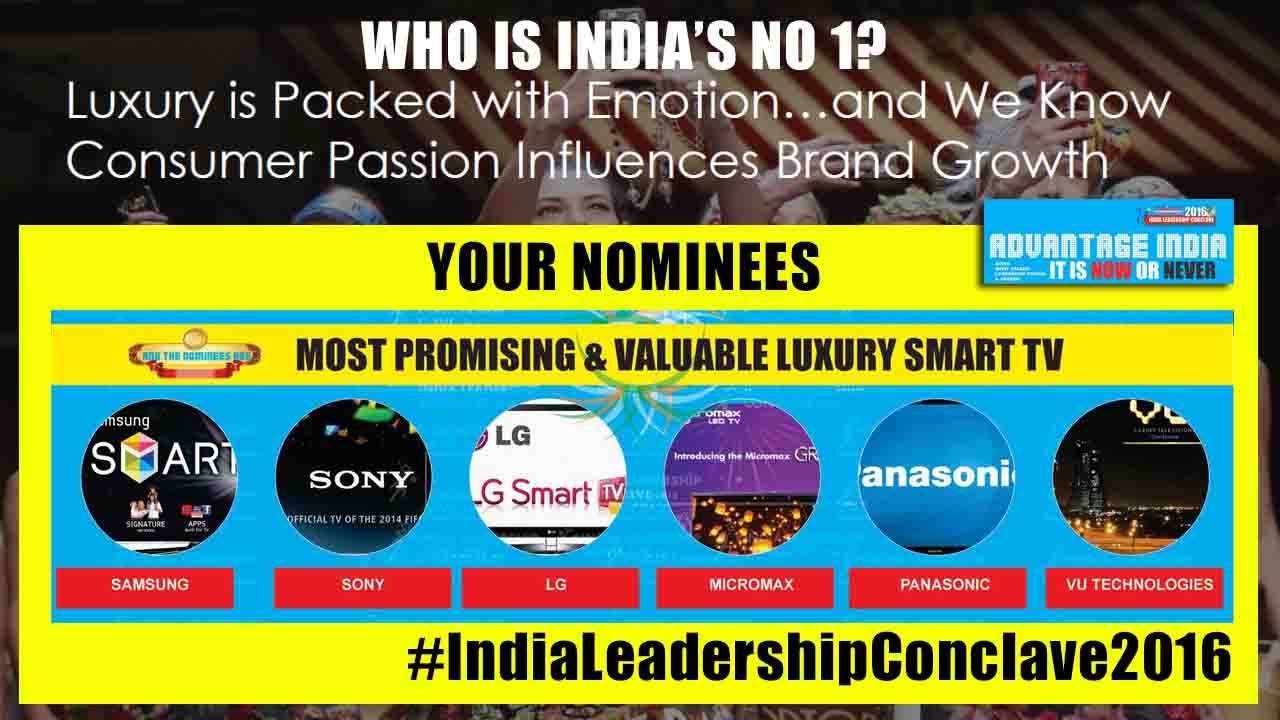 How Brands define Luxury & where Customers are King! 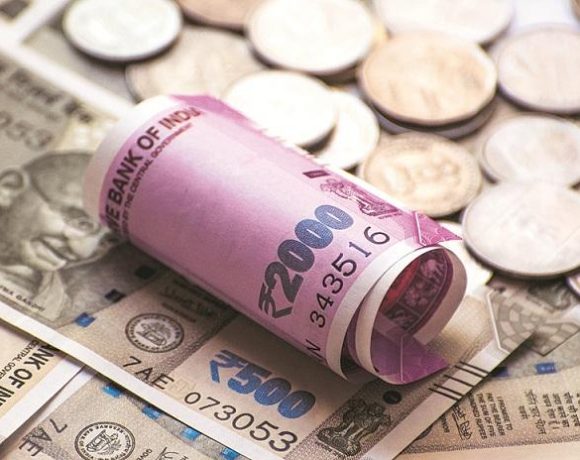