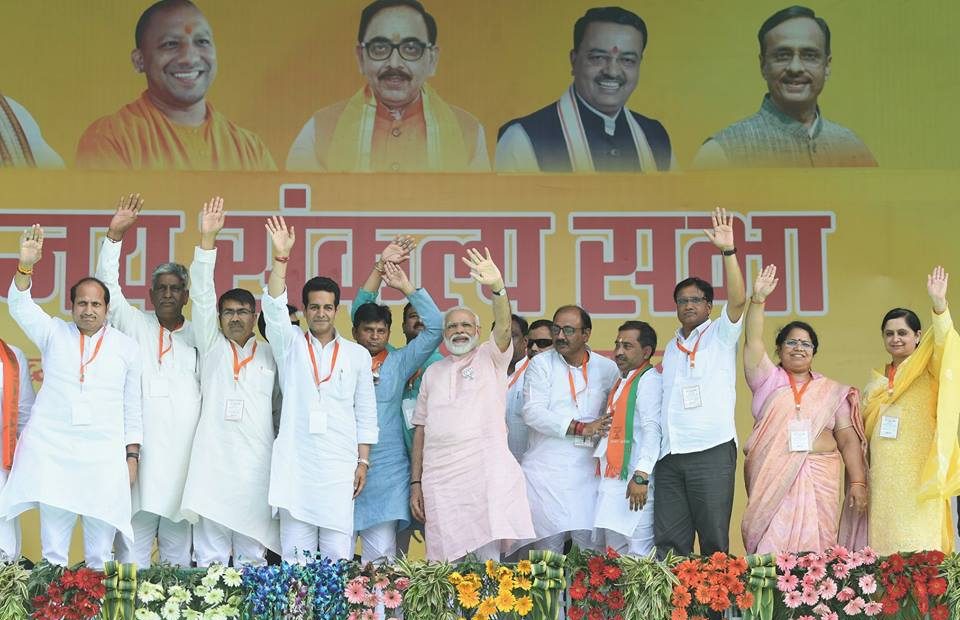 Addressing a poll rally here, Modi indicated that the Congress chief was “burdened” with “Bofors sins” of his late father (Rajiv Gandhi) and therefore, was accusing others of corruption.

The Bofors deal, signed in 1986, was believed to be one of primary reasons for the Rajiv Gandhi-led Congress’ defeat in the 1989 Lok Sabha polls.

Rahul Gandhi has been attacking the prime minister on the Rafale fighter jet deal purchase, calling it a scam.

Referring to the I-T raids on close aides of Madhya Pradesh Chief Minister Kamal Nath, Modi said the opposition party wants to be in power to loot.

“After 15 years, they got a chance in Madhya Pradesh.

It has been only few days of their government there, but the kind of loot they are engaged in such a short span,” Modi said.

“(It is) directly (linked) to Tughlaq Roadthe Tughlaq Road election scam. One more scam to their credit. Will we still give them an opportunity to loot the country?” he said.

The CBDT, that frames policy for the I-T department, had said the department has also detected a trail of Rs 20 crore suspect cash allegedly being moved to the “headquarters of a major political party in Delhi” from the house of an important person who lives on Tughlaq Road, home to many VIPs.

“Searches in Madhya Pradesh have detected widespread and well-organised racket of collection of unaccounted cash of about Rs 281 crore through various persons in different walks of life, including business, politics and public service,” it said.

Modi also accused Rahul Gandhi of speaking lies after his meeting with Goa Chief Minister Parrikar, who was then battling for life.

That meeting had taken place after Rahul Gandhi had alleged that the “Goa audio tapes”, cited by the Congress to attack the Centre on the Rafale issue, were authentic and Parrikar was in possession of “explosive secrets” that gave him power over Modi. 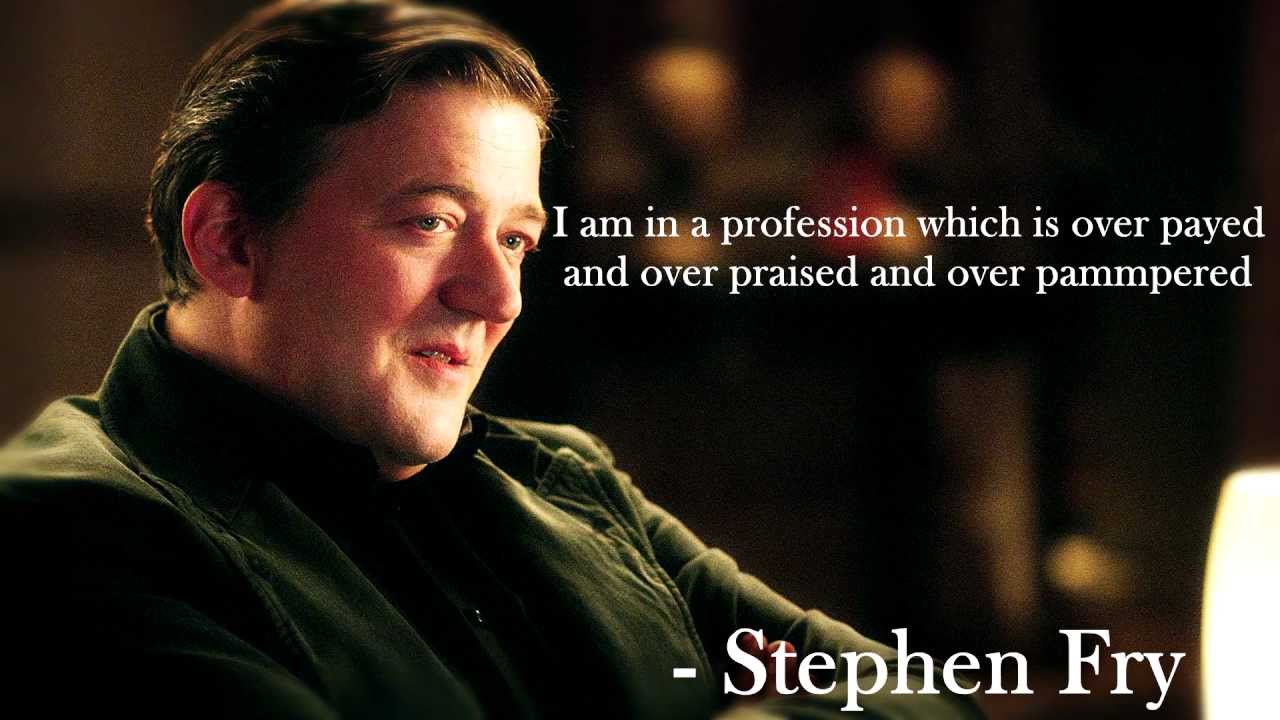 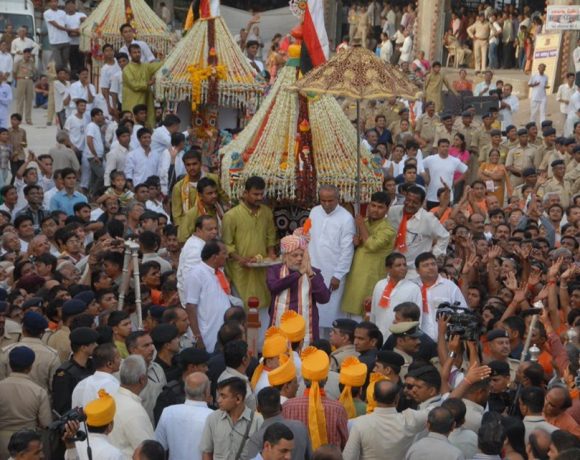 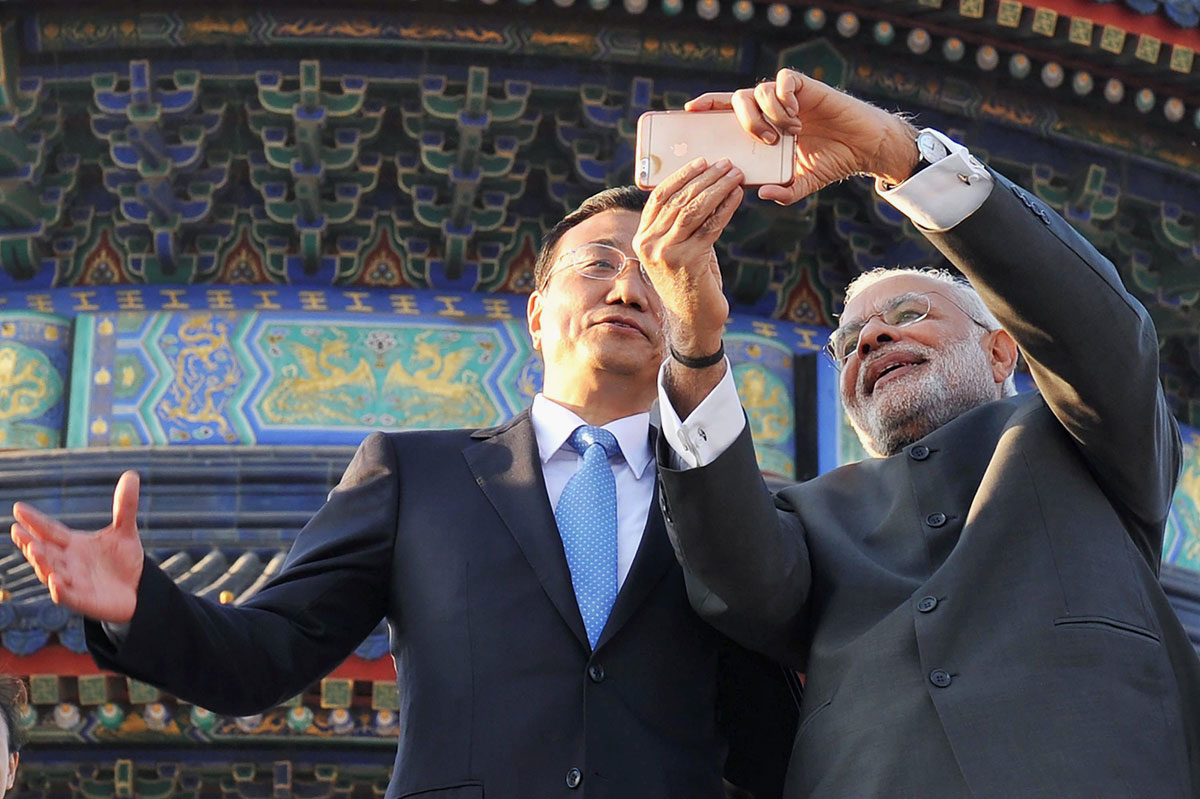