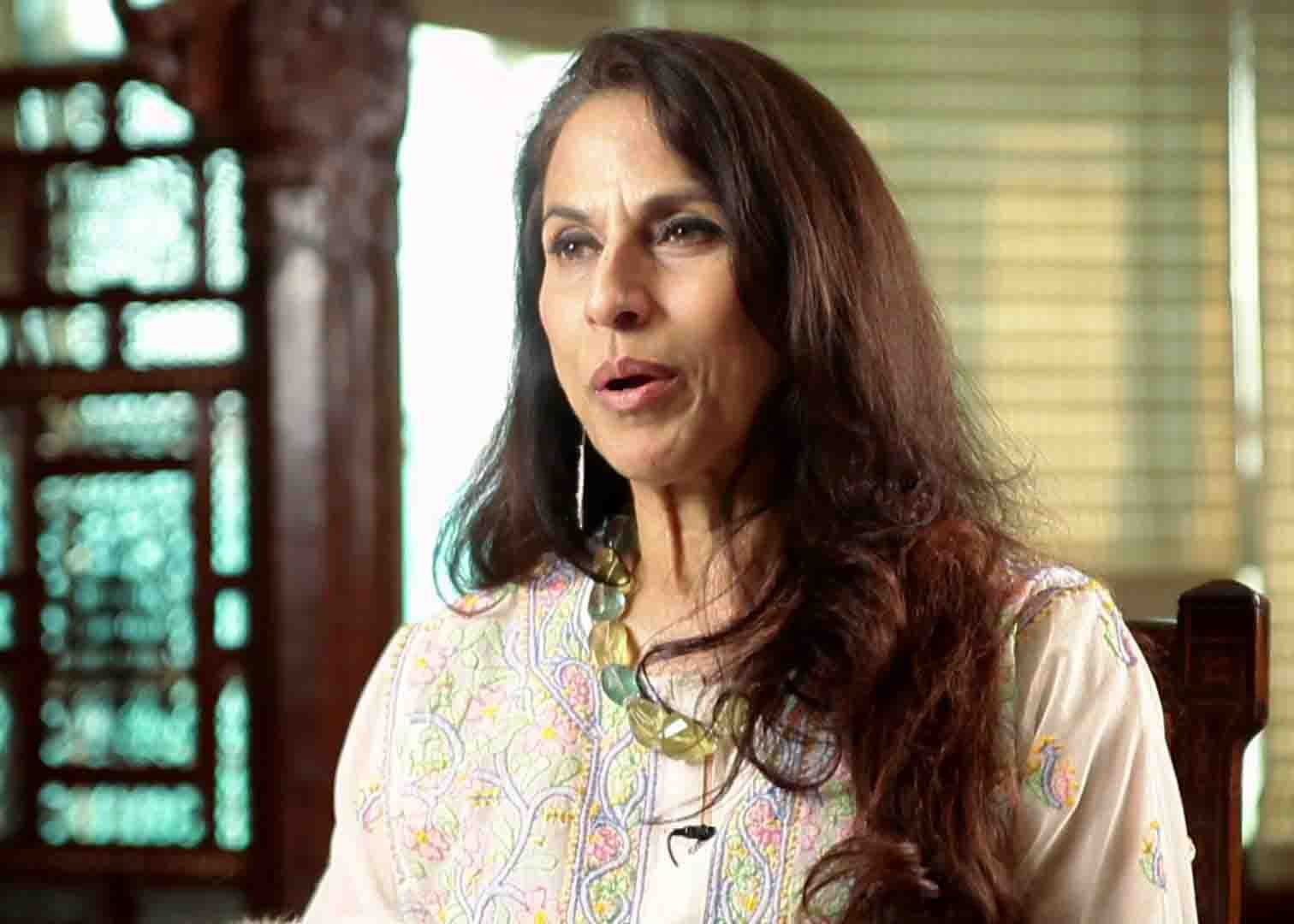 “I am a proud Maharashtrian and love Marathi films. Always have. Always will!” the authortweeted on Wednesday.

Sena MLA Pratap Sarnaik on Wednesday demanded an apology from author Shobhaa De. “We demand an apology from Ms. De. Failing to tender an apology would mean that I will take the matter to the privilege committee,” Mr. Sarnaik said in the Assembly.Ms. De again took the Twitter route to answer the allegations against her. “Now a privilege motion demanding an apology from me? Come on! I am a proud Maharashtrian and love Marathi films. Always have. Always will!” she tweeted on Wednesday.State BJP chief Ashish Shelar tweeted: “Lack of ‘shobha’ clearly in @DeShobhaa tweets! Publicity gimmick + lack of reasoning + unbecoming of a public figure!”

Meanwhile, in the State Council, the Congress moved a breach of privilege against Mr. Fadnavis, after the government issued a notification of the Land Acquisition Act. “It is wrong to issue the notification without the Land Acquisition Act being implemented by the Centre. Also the government did not inform the House about the notification when the Budget session of Legislature is on,” said Manikrao Thakre, Congress MLC.MLC Prakash Binsale, who was in the Chair, said that the matter would be discussed with Legislative Council Chairman Ramraje Nimbalkar, who will then accept or reject the motion moved by Mr. Thakre.Ruling alliance partner Shiv Sena today took objection to the columnist Shobha De’s tweet on Maharashtra Government’s decision to make it mandatory for multiplexes to screen Marathi films in the prime time slot, and sought to move a breach of privilege motion against her.De, reacting to the development, expressed amusement and asserted that she was a “proud Maharashtrian” and a lover of Marathi films.Sena MLA Pratap Sarnaik, raising point of propriety in the Assembly, said De had hurt the sentiments of the house.

Sarnaik said that in her tweet, De remarked that popcorns will now be replaced by (Marathi delicacies) ‘dahi misal’ and ‘vada pav’ in multiplexes.The House had whole-heartedly welcomed the culture minister Vinod Tawde’s announcement yesterday that screening of Marathi films would be made mandatory in the prime time, he said, and sought to move a breach of privilege motion against De.Speaker Haribhau Bagde asked Sarnaik to submit a notice first.An unfazed De reacted to the move by tweeting, “Now a privilege motion demanding an apology from me? Come on! I am a proud Maharashtrian and love Marathi films. Always have.Always will!”

The BJP-Shiv Sena Government has decided to make it mandatory for multiplexes across the state to screen Marathi films during the prime time slot between 6 PM and 9 PM. 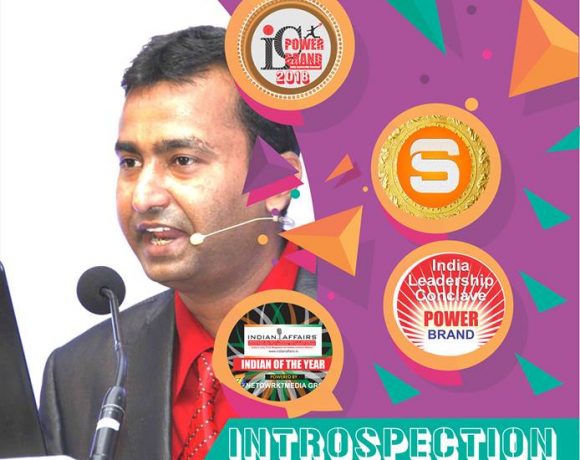 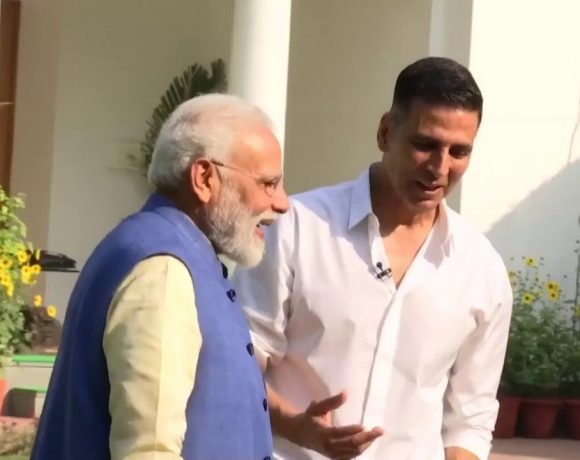 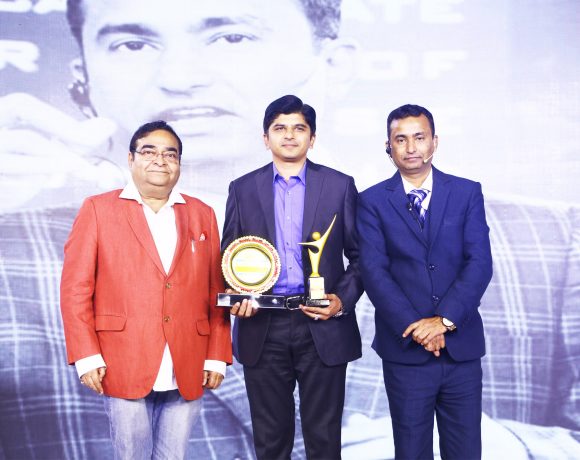