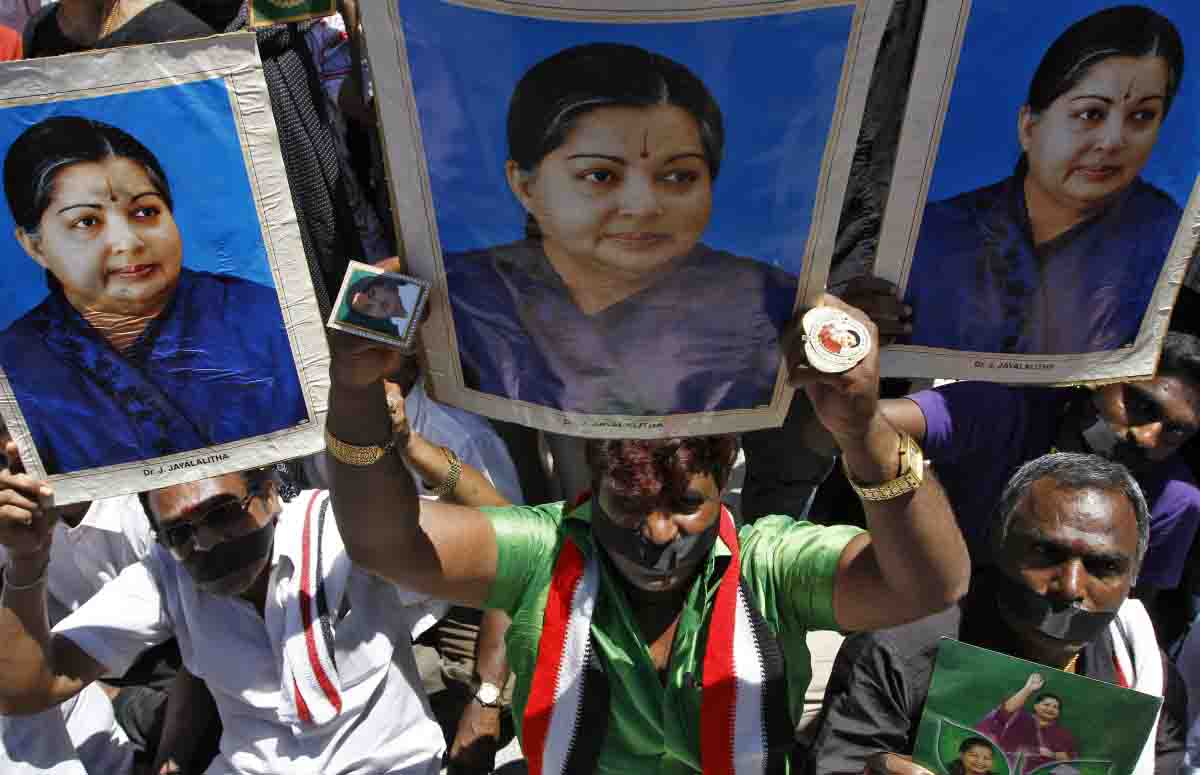 Ms. Jayalalithaa will take the oath as Chief Minister — for the fifth time — at a ceremony to be held at the Centenary Hall of the University of Madras at 11 a.m on Saturday. Her return to office comes less than a fortnight after the Karnataka High Court acquitted her and three others of corruption charges in a disproportionate assets case.

Here are the live updates:

11:14 a.m.: First batch of Ministers of Jayalalithaa Cabinet take oath together, perhaps for the first time in the State’s history.

11.05 a.m.: A short version of the national anthem is playes followed by the ‘Tamil Thaai Vazhthu.’

10: 20 a.m: As Ms. Jayalalithaa is set to be sworn-in, traffic restrictions are in place in the city. Beach Road is closed. No 21G buses have been plying from Broadway. All are fixed with AIADMK flags and taken away for swearing ceremony, our reporter Vivek Narayanan says.

9: 25 a.m: The 3200-person capacity hall at the Madras University all set to be filled to the brim. MLAs, MPs take seats. 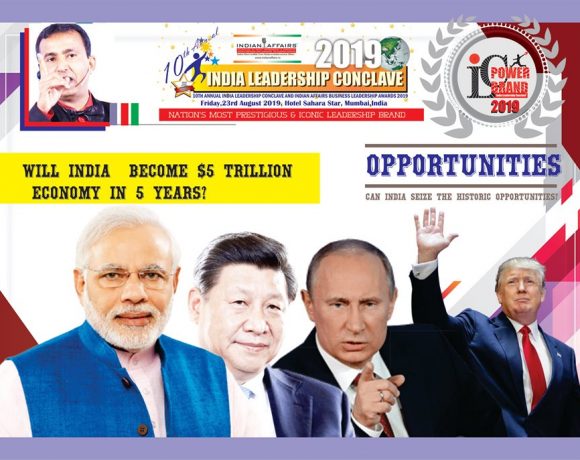 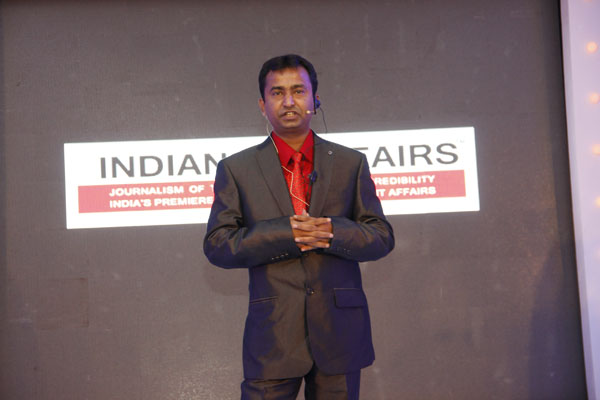