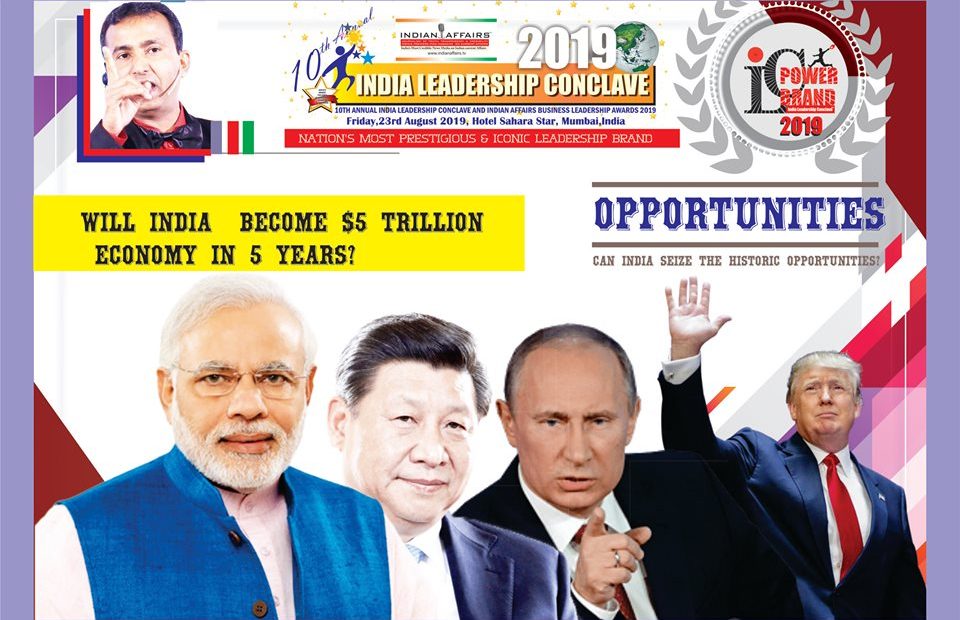 Political, economic and strategic dynamics worldwide has thrown fresh challenges. International trade is not a zerosum game and there is always complex dynamics at play. Despite Washington’s displeasure, it will be business as usual for Indo-Russian defence relations. Indo-Russian defence cooperation, especially in the naval nuclear domain, will continue to prosper irrespective of US concerns. India has opened conversations with over 250 American companies that are exploring a shift in manufacturing operations from China — an effort that has received fresh impetus after the meeting between Prime Minister Narendra Modi and US President Donald Trump. Japanese businesses have steadily increased their presence in India since 2014, and the momentum may pick up over the next few years aided by the deepening bilateral strategic partnership.

Political, economic and strategic dynamics worldwide has thrown fresh challenges. International trade is not a zerosum…

Simultaneously, South Korean businesses, including those involved in manufacturing, are keen to expand their footprint in India by shifting from Japan amid bilateral and geopolitical tensions. One of the key drivers of trade is the concept of comparative advantage — the home country (India) would import products relatively easier (and cost-effective) to produce in a foreign country (US), and export those items relatively easier to produce domestically. The reverse is true for the foreign country.

Back home, India has embarked upon an ambitious plan to steer India to make the $5 trillion economy by initiating & strengthening plethora of reforms in various key sectors like agriculture, infrastructure, energy. 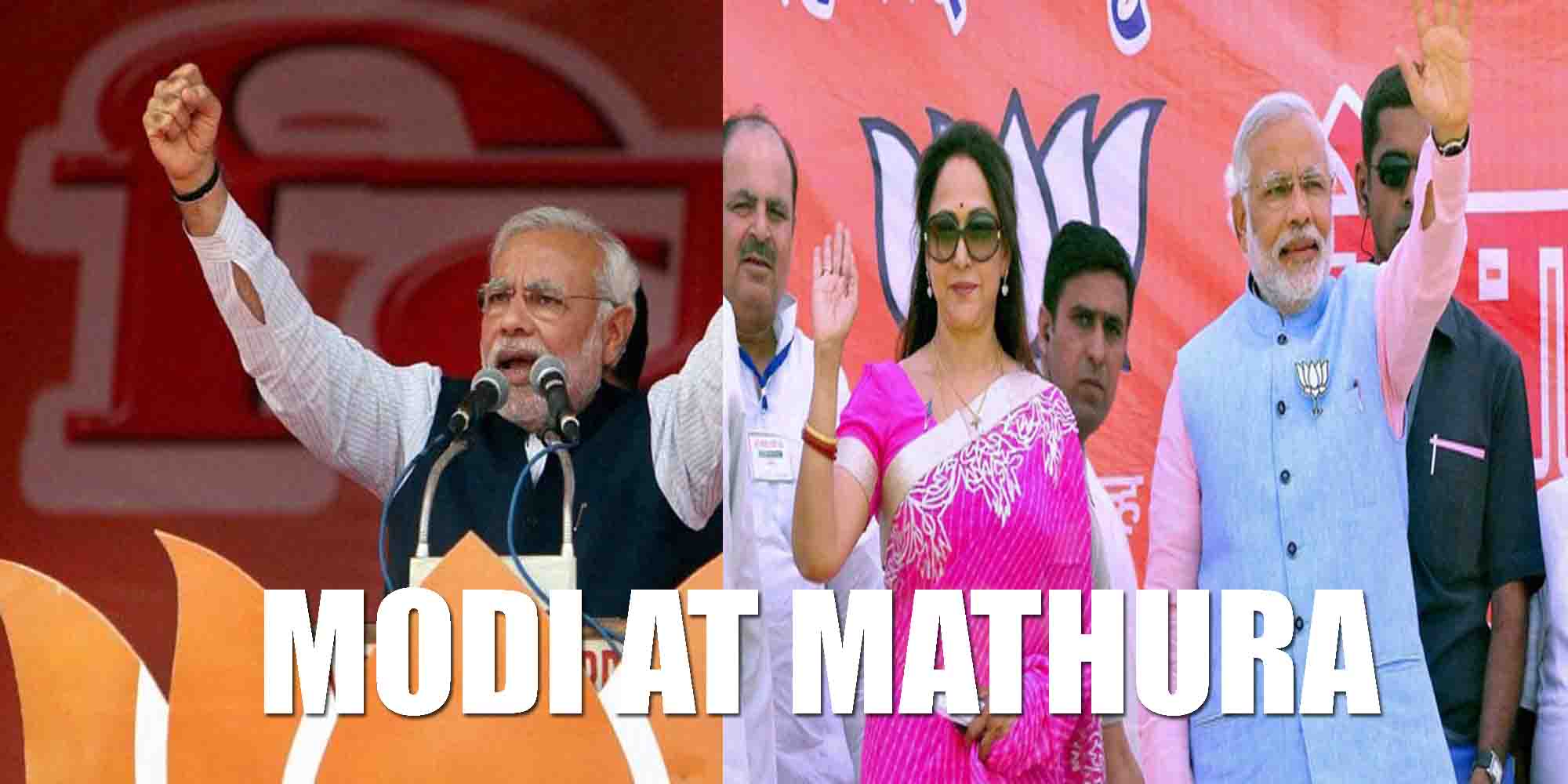 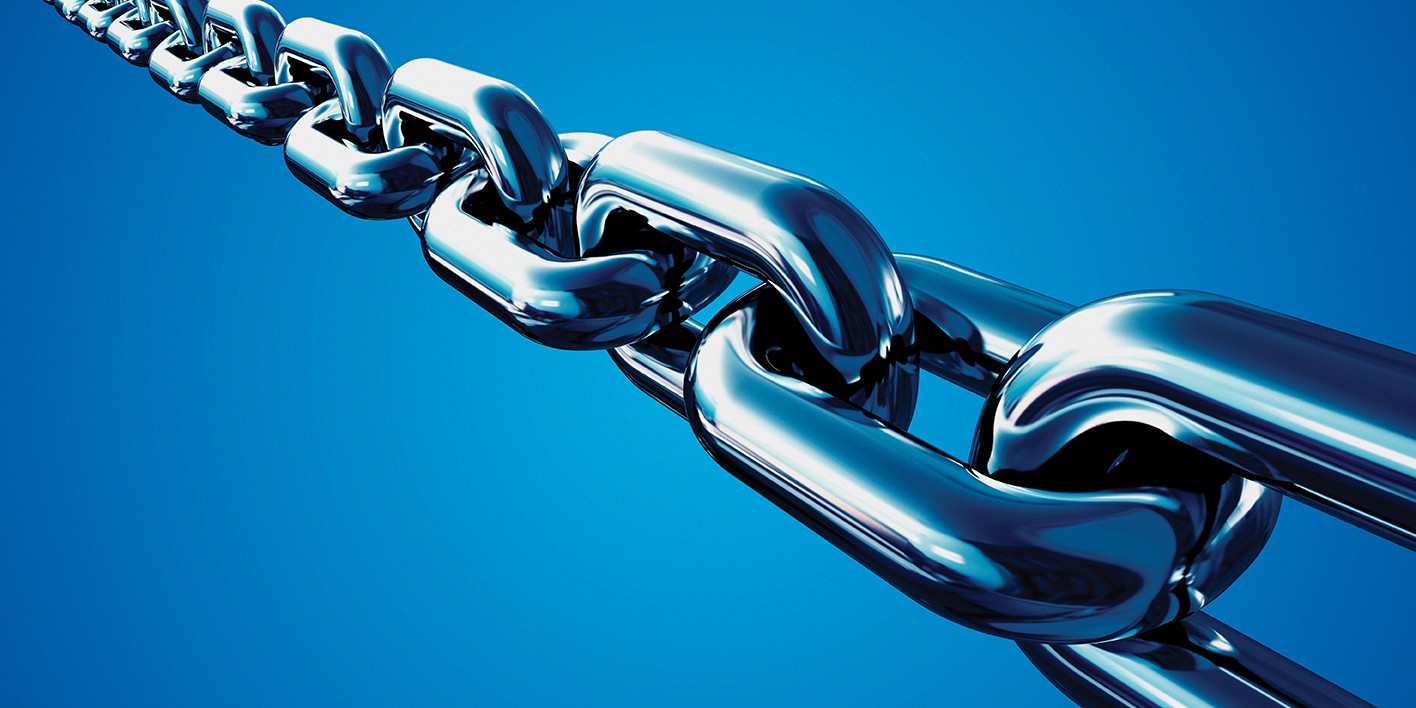 How can we fix India’s broken system & fix bugs in the policy? – India@58