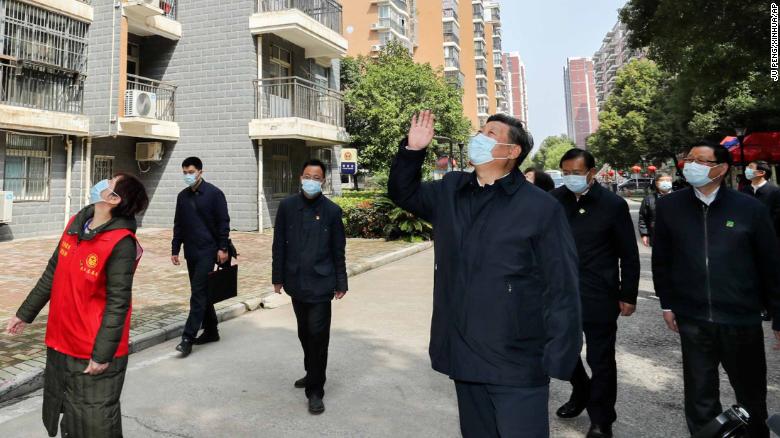 The date comes more than two months after the city was first sealed off from the outside world, in an unprecedented bid to contain the fast spreading virus. Similar lockdown measures will be lifted Wednesday for other cities in Hubei province, of which Wuhan is the capital, provincial authorities announced Tuesday.
The easing of travel restrictions follows a significant reduction in new infections in Hubei, with new cases dropping to zero for five consecutive days from March 19 — down from thousands of daily new cases at the height of the epidemic in February. On Tuesday, the province reported one new case in Wuhan, a doctor at the Hubei General Hospital.
The province has accounted for the majority of infections and deaths in China, with 67,801 cases and 3,160 fatalities reported as of Monday.
In a precursor to the types of measures that would later be introduced throughout the world, Wuhan, a city of some 11 million people, was placed under state-imposed lockdown on January 23, with all flights, trains and buses canceled and highways entrances blocked. Other cities in Hubei province soon followed suit, adopting similar restrictions.
The sweeping measures, which have affected more than 60 million Hubei residents, have been heralded in China as having allowed the country to turn a corner in its fight against the outbreak. In a major show of confidence, Chinese President Xi Jinping visited Wuhan on March 10, three months after the outbreak was first detected in the city.
But while the restrictions have slowed the spread of the virus, they failed to contain it. In the past week, there has been close to zero new local cases reported in China, with the focus shifting instead to stopping Covid-19 cases from being imported from overseas.
Globally, the total caseload has now passed 380,000, with more than 16,500 deaths, according to figures compiled by Johns Hopkins University, which is tracking figures from the World Health Organization and additional sources.
Easing restrictions
Starting from Wednesday, people in Hubei, except for Wuhan, will be allowed to leave the province if they have a green QR code on their mobile phones, the Hubei provincial government said in a notice on Weibo, China’s Twitter-like platform.
Hubei has previously ordered all its residents to obtain the color-based QR code — which comes in red, yellow and green — and acts as an indicator of people’s health status.
The colors are assigned according to the provincial epidemic control database: people who have been diagnosed as confirmed, suspected or asymptomatic cases, or people with a fever will receive the red color code; their close contacts will receive the yellow code; and people without any record in the database will get the green code — meaning they’re healthy and safe to travel.
On April 8, the easing of restrictions will be extended to Wuhan, where the coronavirus first emerged in December, and residents with a green QR code will be able to leave the city and the province.
Moreover, people from other parts of China will be allowed to enter Hubei and Wuhan if they can produce a green QR code, with no additional paperwork required, the notice said. 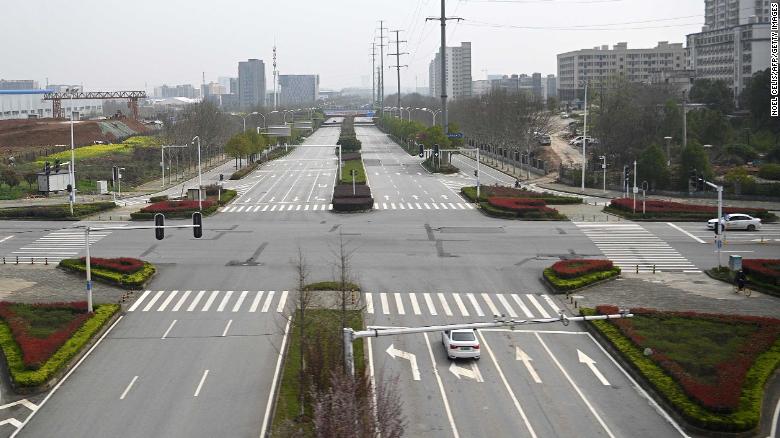 Businesses in Wuhan will also gradually resume operations, based on risk assessment, while the reopening dates for schools and universities remain to be determined, according to the notice.‘This is the day I’ve been waiting for’

Bo Hanlin, a Wuhan resident who has been confined to his home for two months, said he welcomed the news.
“This is the day I’ve been waiting for,” he told CNN Tuesday.
Over the past week, there were already signs that the municipal authorities wanted to gradually return life to normal.
Some residents have been allowed to go back to work as long as their employers issue them a letter, Bo said.
The Wuhan government announced on Sunday that residents with a green health QR code and a letter from their employer will be allowed to go back to work, and only need to undergo temperature checks when they return home. All checkpoints within the city will be removed, and public transportation services will be gradually resumed, it said.
Bo, a photographer who runs his own studio, said he had not been able to return to work, as he does not have a company to issue him an employment letter.
Food delivery services have also gradually resumed over the past week, according to Bo, and some eateries inside residential communities have reopened.
But residents apart from those returning to work are still not allowed to leave their residential compounds, and supermarkets remain closed, he added.
For more than a month, Wuhan residents have been told to stay at home as the government escalated the lockdown measures — they’re not even allowed to go outside to shop for groceries, and instead have to rely on designated neighborhood committees to make group orders for daily necessities, often at a higher price.
For now, Bo said residents were still not allowed to go out grocery shopping, but he said the prices had started to come down, and there were now more choices for vegetables.
The Hubei provincial government announcement on Tuesday did not specify when the lockdown on residential communities in Wuhan will be lifted.
Bo questions why outsiders will be allowed to enter Wuhan, while many of the city’s residents are still confined to their homes and residential communities.
“As a Wuhan resident, I feel the risk is still high. What if there is an imported case? We’ll have to stay home again,” he said. 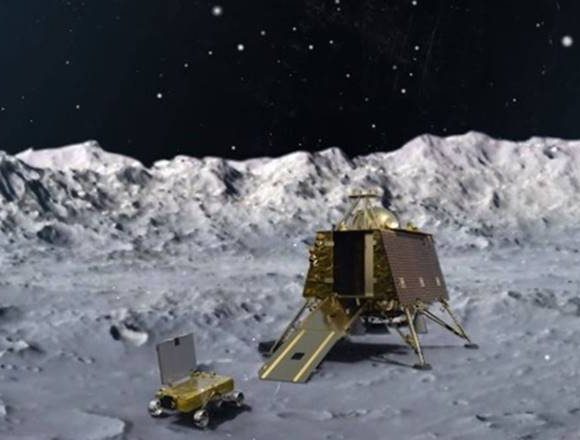 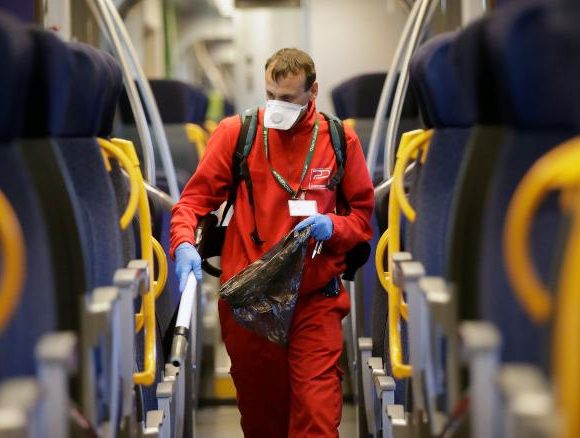 Italy, Iran, South Korea & US are under the grip of Coronavirus 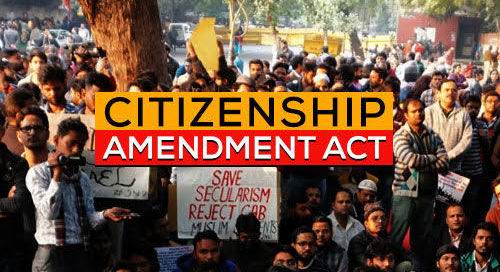