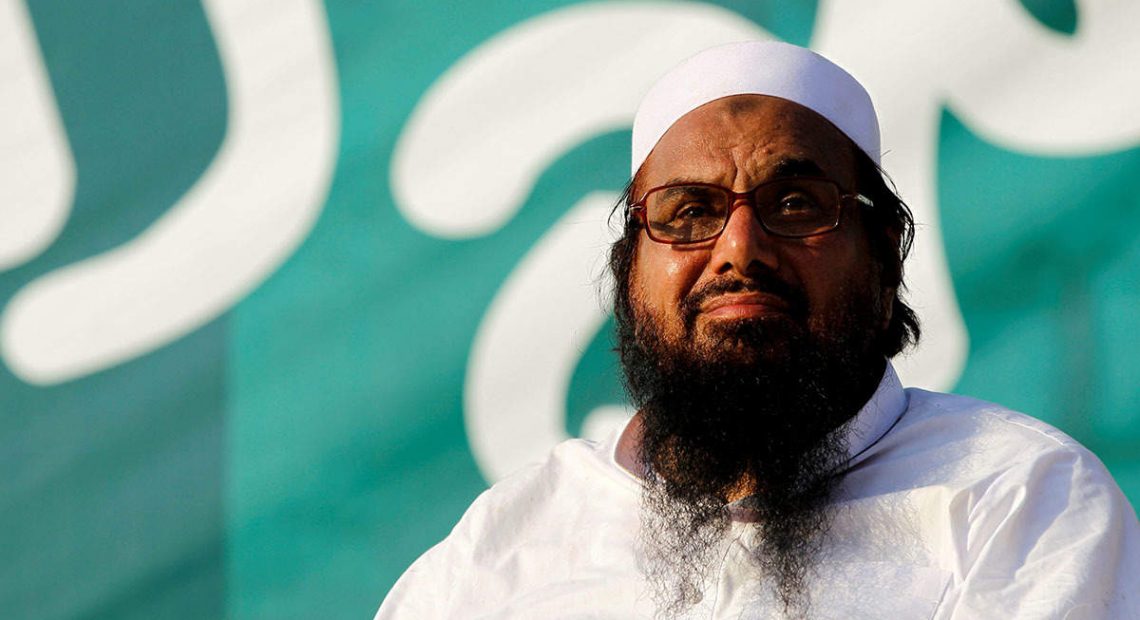 Mumbai attack mastermind and Jamat-ud-Dawa (JuD) chief Hafiz Saeed was on Wednesday sentenced to 11 years in jail by an anti-terrorism court in Pakistan in two terror financing cases.

Saeed, a UN designated terrorist whom the US has placed a USD 10 million bounty on, was arrested on July 17 in the terror financing cases. He is lodged at the Lahore’s Kot Lakhpat jail in high security.

A court official confirmed to PTI that Saeed was sentenced in two terror financing cases registered against him in Lahore and Gujranwala cities on the application of the Counter Terrorism Department (CTD) of Punjab police.

The court sentenced Saeed to five and a half years and imposed a fine of Rs 15,000 in each case. The sentences of both cases will run concurrently.

The anti-terrorism court or ATC had indicted Saeed and his close aides on December 11 in the terror financing cases.

In the two cases, the prosecution produced some 20 or so witnesses in the ATC who testified against Saeed and his close aides for their involvement in terror financing. Saeed pleaded “not guilty” in both the cases.

The Counter Terrorism Department had registered 23 FIRs against Saeed and his accomplices on the charges of terror financing in different cities of Punjab province.

The cases were registered against Saeed and others in Lahore, Gujranwala and Multan for collection of funds for terrorism financing through assets/properties made and held in the names of Trusts/Non Profit Organisations including Al-Anfaal Trust, Dawatul Irshad Trust, Muaz Bin Jabal Trust, etc.

According to the CTD, investigation launched into financing matters of proscribed organisations – JuD and Lashkar-e-Taiba (LeT) – in connection with implementation of UN Sanctions against these Designated Entities and Persons as directed by NSC (National Security Committee) in its meeting of January 1, 2019 chaired by Prime Minister Imran Khan for implementing the National Action Plan.

The crackdown on Saeed’s outfit last year followed a warning by the Paris-based Financial Action Task Force to Pakistan to deliver on its commitments to curb terror financing and money laundering.

Saeed-led JuD is the front organisation for the Lashkar-e-Toiba (LeT) which is responsible for carrying out the 2008 Mumbai attack that killed 166 people, including six Americans.

The US Department of the Treasury has designated Saeed as a Specially Designated Global Terrorist, and the US, since 2012, has offered a USD 10 million reward for information that brings Saeed to justice. He was listed under the UN Security Council Resolution 1267 in December 2008.

The man accused of masterminding the 2008 Mumbai terror attacks that killed 161 people is to serve two five-and-a-half prison terms concurrently.

Saeed has been wanted by India for years, and is designated as a global terrorist by both the UN and the US, which has a $10m bounty on his head. He’s the founder of one of Pakistan’s largest militant groups, Lashkar-e-Taiba (LeT).

So why has it taken so long to put him behind bars – and will he stay there? The answer is complicated, not least by the fact that Saeed is widely known to have close links with the Pakistani military.

Why punish him now?
The answer may lie in Pakistan’s growing international isolation since the mid-2000s, its worsening economic woes and more recently a threat of being blacklisted by the Financial Action Task Force (FATF), the international terror financing and money laundering watchdog.

Pakistan, which has long denied supporting militants to further its foreign policy goals, is already in financial dire straits.

Mostly ruled by its military, whether directly or indirectly, since its independence in 1947, the country has heavily depended on American and Middle Eastern aid to sustain itself as a viable state.

Experts believe that if Pakistan continues to fail to satisfy the FATF and is downgraded to its blacklist, there could be serious financial and diplomatic implications, including an impact on a bailout it’s getting from the International Monetary Fund (IMF).

India is watching events closely. The US State Department called the conviction of Saeed a “step forward”.

Over the subsequent months, in order to avoid international sanctions, Pakistan moved to arrest scores of terror suspects and sealed or took over hundreds of properties linked to banned groups.

But many saw these actions as just meant for optics, with no serious action visible against major militant groups such as Jamaat-ud-Dawa (JuD) and Jaish-e-Mohammad (JeM).

The pressure kept rising, and in April 2019, the government proscribed half a dozen organisations linked to the JuD and another group, the Markaz Dawa-wal-Irshad (MDwI).

Hafiz Saeed’s conviction was for owning properties linked to banned organisations such as JuD and MDwI.

He was arrested last July, three months before FATF’s scheduled review of whether Pakistan was complying with its action plan.

In that review, held in October, Pakistan was found lacking on several counts, but a decision on whether to downgrade it was put off until the next review, which is expected next week.

Saeed was indicted in December, and the trial concluded in less than two months, which must be a record of sorts for Pakistan.

Is this the first time he has been arrested?
No.

Pakistan has arrested him several times since the 9/11 attacks in the US, but it never charged him with specific offences and always set him free in the end.

He was put under house arrest on a number of occasions, first when the Indian government blamed him for masterminding the December 2001 attack on its parliament, and then after the Mumbai train bombings of 2006.He was also put under house arrest several times between 2008 and 2009 following accusations that the LeT had carried out the 2008 Mumbai attacks.

On each of these occasions, the Pakistani government did not frame charges against him. Instead, it continued to file for extensions of his house arrest which the courts would ultimately refuse, setting him free.

Whether this time will be different, or if it is enough to satisfy the FATF remains to be seen.

What is Saeed’s background?
He set up MDwI jointly with a Pakistan-based Saudi Salafist leader Abdullah Uzzam in 1987, when the Soviet occupation of Afghanistan was nearing its end.

The group spawned Lashkar-e-Taiba (LeT), allegedly with help from Pakistan’s Inter-Services Intelligence (ISI) spy agency, to move a major portion of Islamist jihadis from Afghanistan to fight against Indian rule in disputed Kashmir.

It is widely believed the LeT was instrumental in neutralising the secular, pro-independence rhetoric of the Kashmiri leadership which had shaped the region’s first popular uprising against Indian rule in 1988, and turned it into a pro-Pakistan Islamist campaign.

At the same time, analysts believe, it continued to provide tactical and ideological support to Islamist factions that prevented post-Soviet Afghanistan from stabilising. 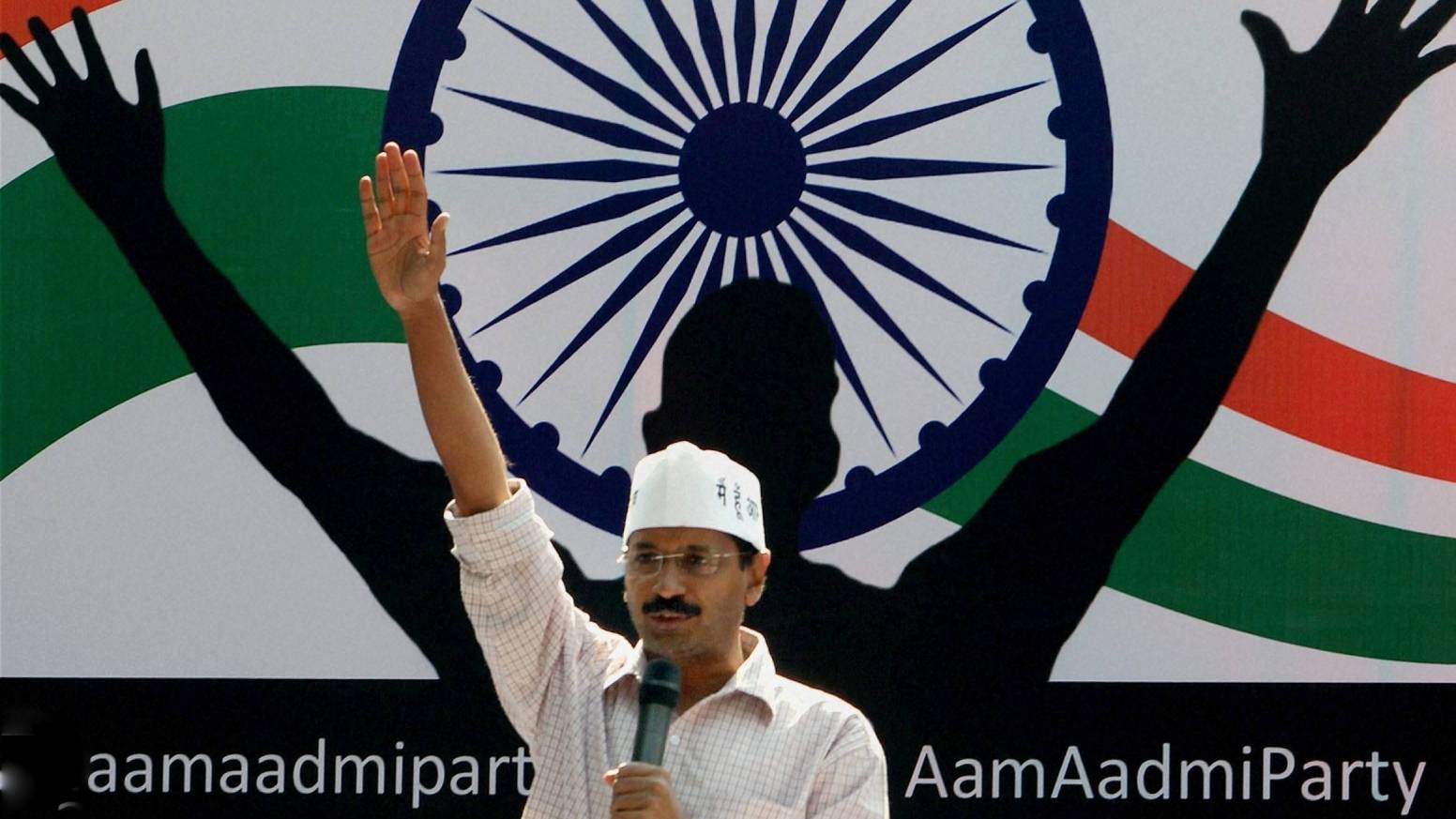 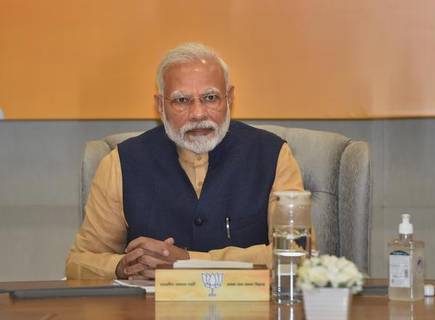