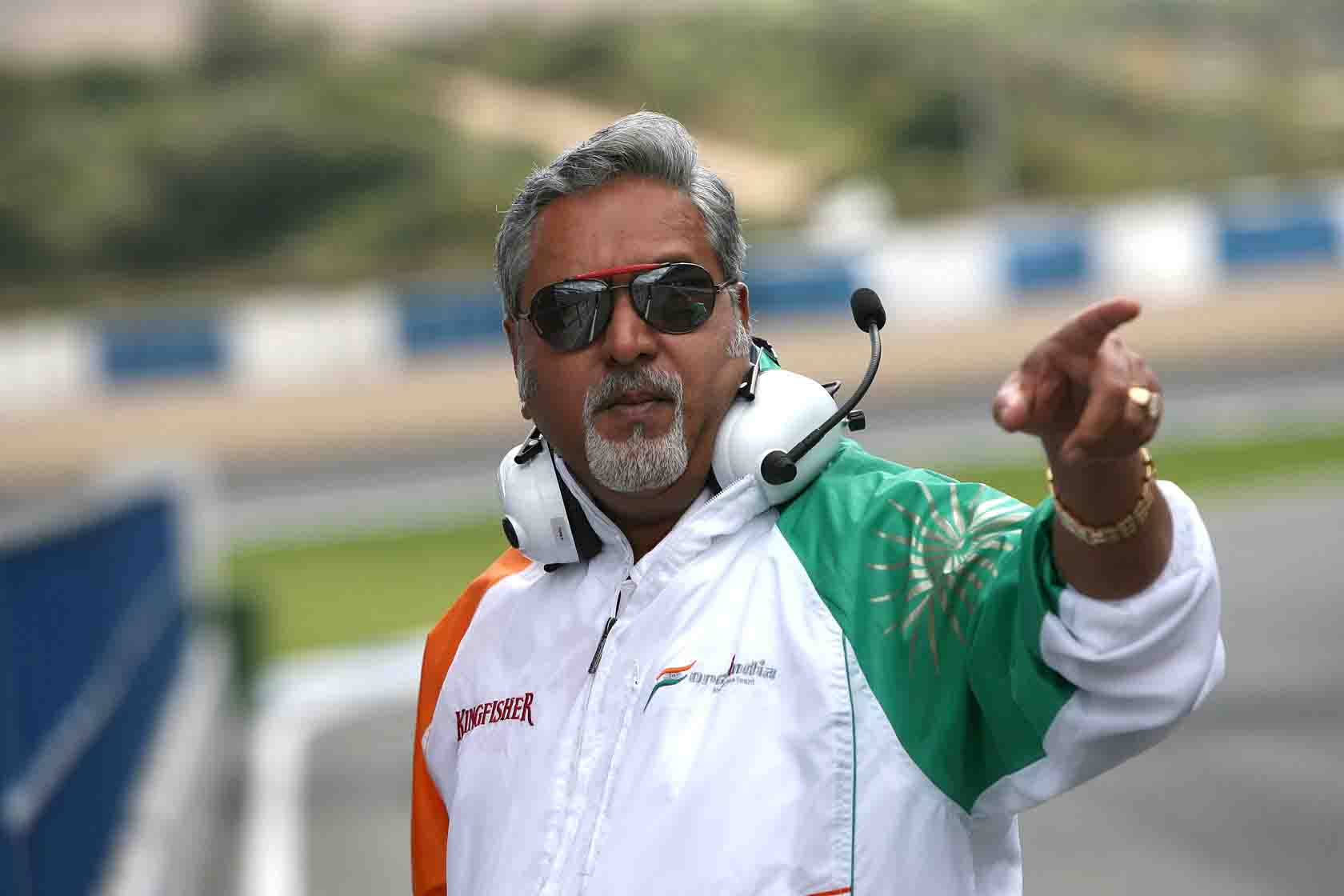 The board of directors at United Spirits Ltd has asked promoter and chairman Vijay Mallya to resign from the board after an internal probe alleged the liquor baron may have been involved in financial irregularities at India’s largest liquor company. The internal probe was led by chief executive officer Anand Kripalu, who was appointed last year by Diageo Plc., the majority shareholder in United Spirits.Mallya hit back saying he will not resign as a director of United Spirits and criticized both Diageo and PwC, which helped with the probe.Diageo Plc. bought a controlling stake in United Spirits from Mallya in July 2013 and subsequently increased its holding to around 55% last year.Soon after United Spirits finally reported its thrice-delayed fourth-quarter earnings in September, the company initiated an inquiry into its accounting practices as several cases of suspected financial impropriety surfaced.Mallya said on Saturday that the decision of the United Spirits board of directors taken at a meeting held on 25 April is based on a report of PricewaterhouseCoopers dated 24 March “entirely on the strength of which the Diageo-appointed managing director of United Spirits prepared his report parroting the PwC report”.“The PwC report essentially deals with past transactions entered into by United Spirits between 2010 to 2012, which have been duly reflected in the audited accounts of United Spirts without qualification and in full compliance of law at the relevant time, and duly approved by then directors of United Spirits and its shareholders,” Mallya said.“PwC made no effort to contact then USL board members or auditors to verify the position and seek clarity. In addition, the current board of USL consists of directors appointed at the behest of Diageo and who have absolutely no knowledge of the past,” he added.

I am not going to submit myself to a trial by media. I know the facts and so do all with fiduciary responsibilities. I have legal rights too

Prior to acquiring control of United Spirits, Diageo conducted an extensive due diligence at United Spirits that lasted four months, in the course of which details of all transactions were disclosed to them, Mallya said.
“It is, therefore, surprising that such prior period matters have become the basis for actions today,” he said.
Mallya alleged that the PwC report is based on half truths and twisted facts against the previous management and a robust challenge to the report will be submitted.
“The inferences and allegations are unjustified and false and we were deprived of the opportunity to place correct and complete facts before the new board of United Spirits,” Mallya said.
“I do not intend to resign as a director of USL and shall pursue the contractual obligations with Diageo,” he added.
United Spirits said the inquiry revealed that the company may have understated the amount it was owed by Mallya’s UB Group. At the time of these transactions, United Spirits was controlled by Mallya and the UB Group.
Among other issues, the internal inquiry looked at inter-company loans between United Spirits and UB Group entities that were used to prop up the now defunct Kingfisher Airlines. The inquiry also covered some agreements allegedly entered into by United Spirits with a Kingfisher Airlines creditor and certain claims made by United Spirits debtors, some of whom later refused to repay the company.
Following the completion of the inquiry, United Spirits said the manner in which certain transactions were concluded, “prima facie, indicates various improprieties and legal violations”.
“The board is not in a position to make any final determinations with regard to the roles of any individuals involved (in the alleged transactions). The board has, therefore, directed that the company report such transactions to the authorities as required under applicable law,” United Spirits said.
United Spirits also named Vinod Rao, currently the finance director at Diageo’s Asia Pacific business, as its new finance chief.
Ever since it bought a stake in United Spirits, Diageo has been cleaning up the company’s finances and tightening corporate governance practices.
On 23 April, P.A. Murali resigned as executive director and chief financial officer of United Spirits. Murali was the key man of Mallya acting as bridge between Mallya and Diageo.
A chartered accountant by profession, Murali has been in the industry for more than 32 years and with the UB Group companies for 22 years.
In September 2014, another proxy advisory firm Institutional Investor Advisory Services India Ltd (IiAS) had recommended that shareholders vote against the resolutions for chairman Mallya’s reappointment at United Spirits and revision in Murali’s remuneration.IiAS also said that Murali has been part of the UB group for over two decades and, therefore, he is answerable for the intra-group transactions for which United Spirits has taken write-offs and provided for in its 2013-14 financial statement.As many as four United Spirits board members appointed by Diageo, all of whom are among the most respected corporate professionals in India, have quit over the past six months.
Alleging fund diversion to Kingfisher and other UB group entities, United Spirits’ new owner Diageo has asked Vijay Mallya to step down as Chairman and Director of the Indian liquor firm, a demand he outrightly rejected.Diageo, which has bought controlling stake in United Spirits from UB Group, asked Mallya to step down following “various improprieties and legal violations” were found after a probe it conducted into loans given by USL to various UB Group companies.However, Mallya refused to resign and said the inferences and allegations are unjustified and false.

USL, the erstwhile flagship firm of Mallya-led UB Group, has already seen a number of exits from its board and top management since the probe was launched by UK-based Diageo.
“At its meeting held on April 25, the Board discussed and considered in detail the report submitted by the MD and CEO in relation to the inquiry…

“The inquiry revealed that between 2010 and 2013, funds involved in many of these transactions were diverted from the company and/or its subsidiaries to certain UB Group companies, including in particular, Kingfisher Airlines Ltd,” USL Board said in its inquiry report.

It further said: “The inquiry prima facie revealed that between 2010 and July 2013, certain transactions entered into on behalf of the company appear to have been undertaken to show a lower exposure of the Company (and its subsidiaries) to United Breweries Holdings (UBHL) than that which actually existed at the relevant time, that is prior to July 2013.”

“All of the dues owing to the Company and its subsidiaries from UBHL aggregating Rs.1,337 crores on July 3, 2013, were consolidated into a single loan agreement dated 3 July 2013 entered into between the Company and UBHL,” it added.

The inquiry also suggests that the manner in which certain transactions were conducted, prima facie, indicates various improprieties and legal violations.

The Rafale deal controversy gets murkier as opposition guns for JPC probe! 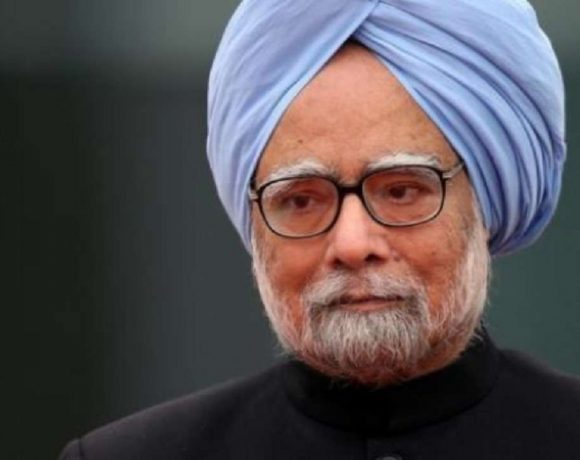 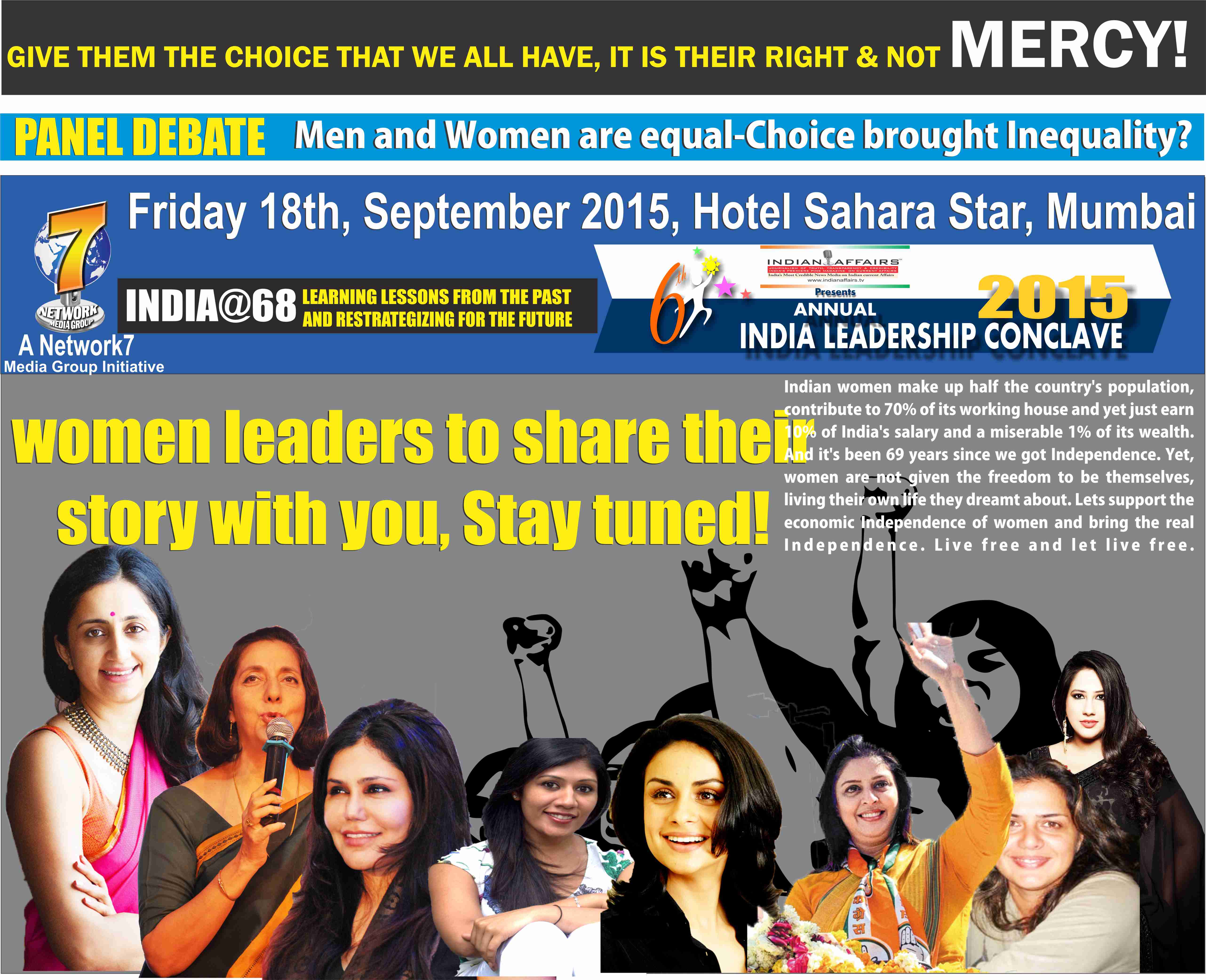