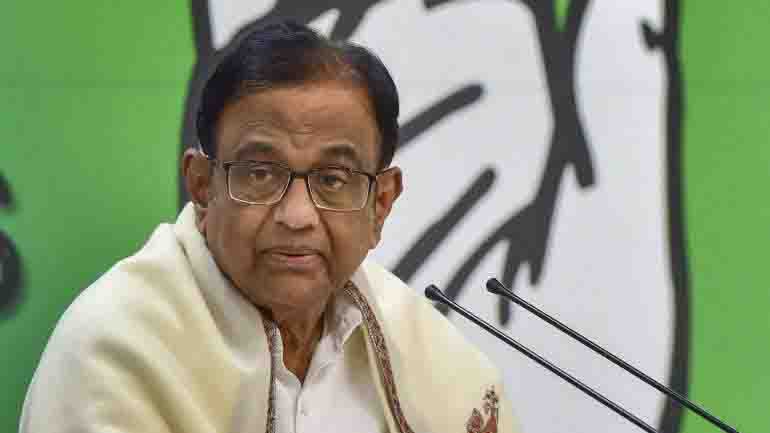 A day after Prime Minister Narendra Modi announced a nationwide lockdown, senior Congress leader and former Finance Minister P Chidambaram said it is the beginning of a new battle in which the people are the foot soldiers and the PM is the ‘commander’. He termed the PM’s nationwide 21-day lockdown announcement a “watershed moment” in the country’s fight against COVID-19.

“We should put behind us the debates that took place before March 24 and look upon the nationwide lockdown as the beginning of a new battle in which the people are the foot soldiers and the PM is the Commander. We owe a duty to extend our total support to the Prime Minister and the Central and State governments,” Chidambaram said in a two- page statement on Wednesday.

PM Modi on Tuesday announced a complete lockdown of the entire country for 21 days to prevent the spread of the coronavirus pandemic that has affected over 600 people and taken life of at least ten people in India.

Chidambaram said that the government must think and plan not only for the next 21 days but for some weeks beyond the lockdown. He suggested a 10-point plan which intended to put cash and food in the hands of people. 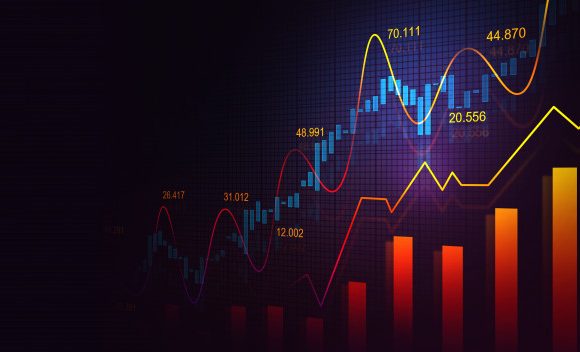 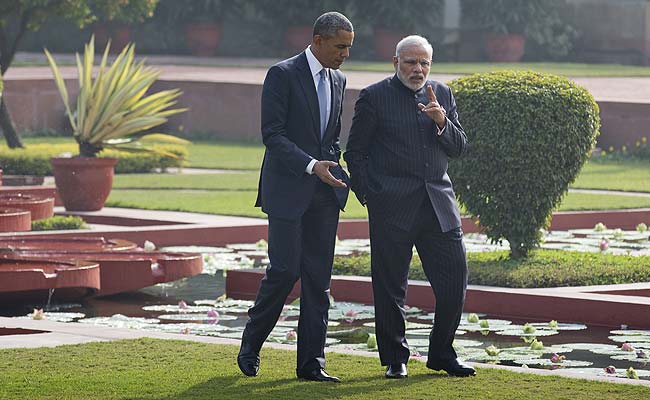 President Obama wins India’s heart, signals to China India is with US, Modi wins Obama, Signals as a Global Leader! 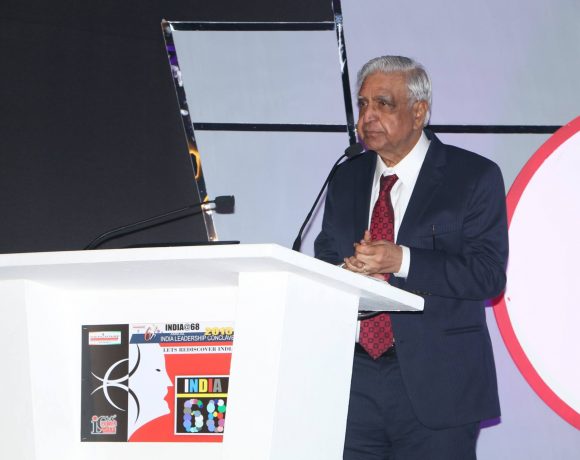 The world around us is witnessing winds of change, in an accelerating manner, particularly over the last 300 odd years- Dr. Lalit S. Kanodia