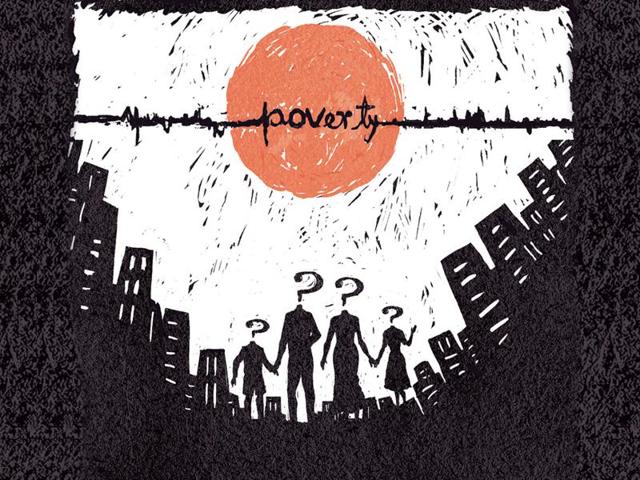 Rising oil prices and rate hikes in US could pressurise fiscal and current account deficits. Markets may see some volatility

Not a week passes without the stock markets hitting another new milestone. And this has become so predictable that such events hardly make headlines now. But where it has become intriguing is not in markets scaling new peaks, but their doing so at a time when bond yields are under pressure. Stocks seldom make new highs when bond prices (inversely related to yields) plummet.

But these are not normal times. In a sign of growing, but devious disconnect, markets scaled an all time high on a day when the ten-year G-sec (government security) yield spiked to a multi-month high. But what is more puzzling is the continued strength in the rupee amid surging crude and rising bond yields. Are these markets getting decoupled or are they becoming dangerously complacent?

Let us look at some of the underlying factors that are causing a muddle in the macro scene.
Fissures in fiscal math

India had it good so far, when it came to ‘macro’. Low current account, tighter fiscal, appreciating currency, softening crude, moderating inflation, etc. were the highlights for the past three years.

But the best of macro is probably over and is behind us. Much of these metrics are reversing now. Hardening crude and soaring current account coupled with the rising prospects of higher fiscal deficit have taken the wind out of an otherwise healthy macro.

India’s strong fiscal story is faltering and sliding swiftly down a slippery slope, owing to falling tax revenues (GST in particular) and rising expenditure. Fiscal worries have come back to haunt the bond markets. If Government’s latest demand for additional borrowings of ₹50,000 crore is any indication (revised downwards though to ₹20,000 crore odd), serious fiscal slippage is on cards in the current year (fiscal deficit target of 3.2 per cent is likely to be breached by a wide margin).

Bond markets seem to have expected this shock, with the ten year yield spiking to a level not seen in the last many months — much before government announced additional borrowings.
Coming crack in CAD

But for a brief slump last September, the rupee has been on a stellar run for the last three years. Rupee’s resurgence was primarily driven by sliding current account deficit (CAD) and by surge in FPI flows into debt and equity markets. Global dollar weakness gave added support.

If there is one factor that left the biggest footprint on the rupee’s resurgence, it was the role of lower oil prices which fed itself through a lower current account deficit. It seems that source of comfort from the current account is set to cool off. With crude approaching the $70 mark, pressure on CAD couldn’t have come at a worse time.

The current account deficit, which has been hovering around 1 per cent to 1.5 per cent (of GDP) for long, could test much higher levels in the coming months, if Brent breaches $70 mark and braves the next barrier.

Though the rupee has been resilient so far amid rising crude, one can’t rule out a sudden slide on rising concerns over the current account, especially when one is staring at normalisation of monetary policy in the US (unwinding of the so-called quantitative easing or QE and gradual hike in the US Fed rates) this year.
Liquidity and rates

The first anniversary of DeMon (demonetisation) has come and gone, yet animated arguments still continue on its original motive. While opinions are still deeply divided on its broader impact, one area where even its detractors do not disagree is on its benign impact on bank deposits.

The sensational midnight move scripted the story of a savings-glut. Banks were flooded with deposits at a time when credit demand was weak, leading to huge surplus in liquidity in the system. Deposit rates fell as a result and led to one of the biggest block-buster years for domestic flows into equities.

That is not all. With support coming in from moderating inflation and stable currency (on robust FII flows), the RBI’s rate action was on the dovish side. That was the story last year.

Year 2018 may not be as lucky. The footprint of DeMon is fading. Much of it has been used up in capital markets. One can see the first signs of tightening liquidity in the wholesale deposit rates.

Unlike the year gone by, there will be a competitive chase for attracting deposits by banks in the coming year; more so with a likely pick-up in credit growth. With much less fiscal elbowroom owing to faltering GST revenues, the liquidity position is likely to get worse in the short-term, as Government won’t be able to come to the rescue by boosting expenditure.

Given the hardening hawkish undertone of RBI on firming inflation and on rising risk of fiscal laxity (due to growing rural distress), it is difficult to build a case for either softer rates or for benign liquidity in the coming year. If this week’s spike in ten year G-sec yield is any indication to go by, bond markets seem to be factoring in a worsening fiscal as well as liquidity scenario for the coming months.

The 10-year yield surged to a 17-month high of 7.4 per cent this week, though it fell back after the Government announced a reduction in its borrowing. Even if the RBI keeps the status-quo on the repo through the year, rates on the ground will start inching up on tighter liquidity, on higher borrowing costs (higher deposit rates) and on growing prospects for more rate hikes in US.

Needless to say, such a prognosis on macro should startle any seasoned investor. Yet, the stock market has not given up on making new highs. Where is the disconnect?

The market in its manic rush to breach the next barrier, seems to be ignoring all round negative news flow. Probably, this is what happens when market goes through a one-way run without any major blip for 12-consecutive months.

To borrow from Warren Buffett, nothing sedates rationality like the large doses of effortless money. Market participants seem to be under serious intoxication by easy money. In sum, brace for more volatility in 2018!

The writer is the founder CEO & Fund Manager, TrustLine Holdings 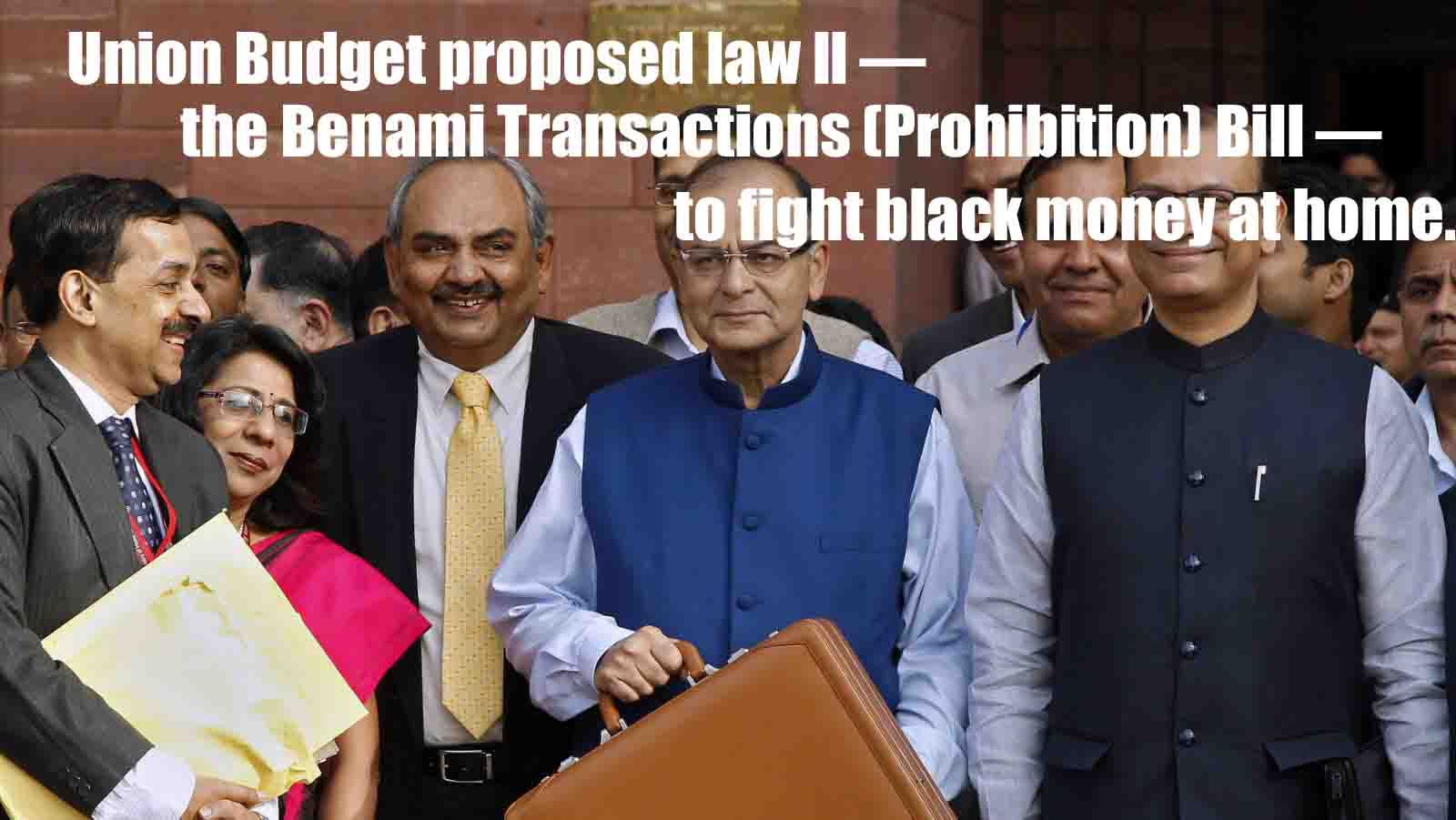 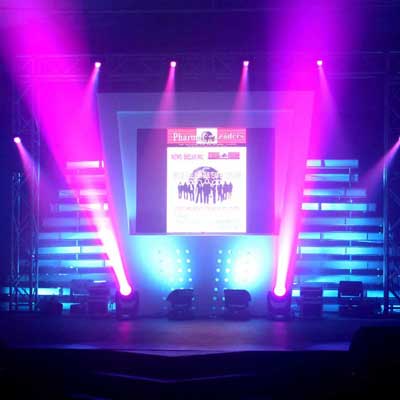