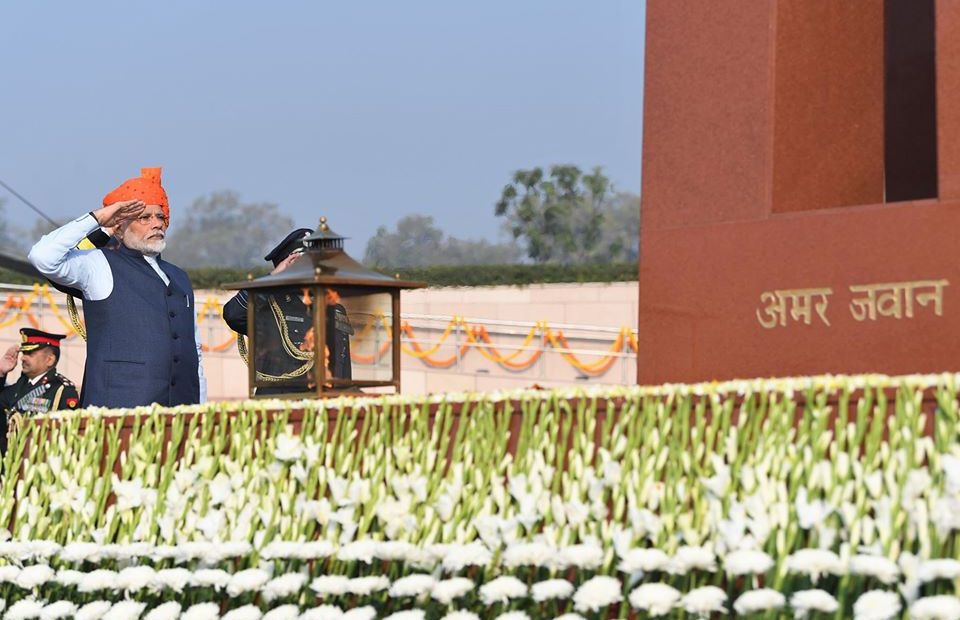 Speaking at the Annual Prime Minister’s National Cadet Corps (NCC) Rally 2020, Modi said the problem in Jammu and Kashmir persisted since Independence and some families and political parties kept issues in the region “alive”, as a result of which terrorism thrived there

Previous governments, he said, treated the problem as a law and order issue

“But even when out armies would ask for action, they would not go ahead,” he said, slamming the “inaction” of previous governments at the Centre

He also said that currently, not only J-K, but other parts of the country are also peaceful and the government has managed to address the aspirations of the northeast region which were neglected for decades

Listing out the achievements of the government, the PM referred to the Bodo agreement, Triple Talaq, abrogation of Section 370 in Jammu and Kashmir among them. 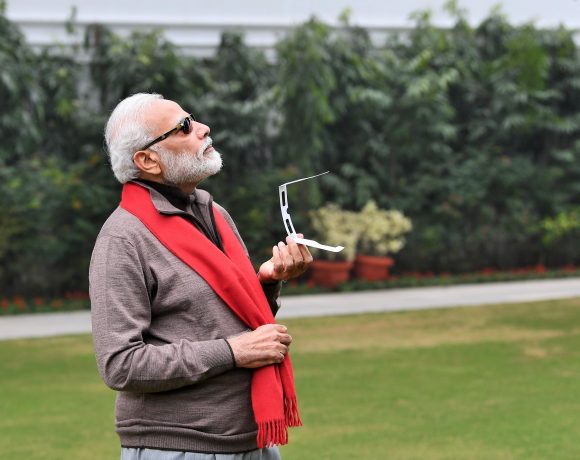