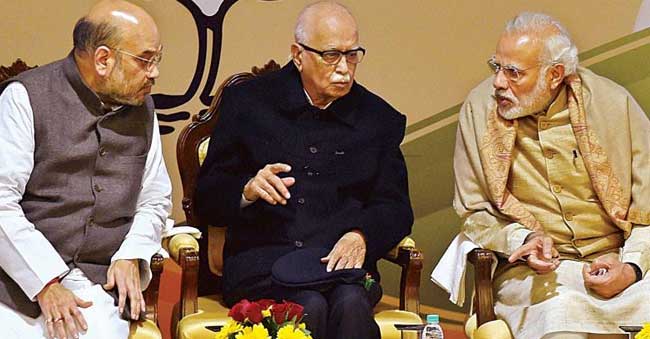 On April 6th, the BJP will celebrate its Foundation Day. This is an important occasion for all of us in the BJP to look back, look ahead and look within. As one of the Founders of the BJP, I deem it to be my duty to share my reflections with the people of India, and more specifically with the millions of workers of my Party, both of whom have indebted me with their affection and respect.

Before I share my thoughts, I take this opportunity to convey my most sincere gratitude to the people of Gandhinagar, who have elected me to the Lok Sabha six times since 1991. Their love and support has always overwhelmed me.

Serving the Motherland has been my passion and my mission ever since I joined the Rashtriya Swayamsevak Sangh (RSS) at the age of 14. My political life has been inseparably associated with my Party for nearly seven decades – first with the Bharatiya Jana Sangh, and later with the Bharatiya Janata Party and I have been a founding member of both. It has been my rare privilege to work closely with stalwarts like Pandit Deendayal Upadhyaya, Shri Atal Bihari Vajpayee and many other great, inspiring and self-less leaders.

As the senior most politician, fmr Dy PM and founding father of BJP, the views AdvaniJi has expressed about extending democratic courtesies,is significant. Of course, all Opposition who raise their voices are not anti national. We welcome his statement & convey our humble regards

The guiding principle of my life has been ‘Nation First, Party Next, Self Last.’And in all situations, I have tried to adhere to this principle and will continue to do so.

Defense of democracy and democratic traditions, both within the Party and in the larger national setting,has been the proud hallmark of the BJP. Therefore BJP has always been in the forefront of demanding protection of independence, integrity, fairness and robustness of all our democratic institutions, including the media. Electoral reforms, with special focus on transparency in political and electoral funding, which is so essential for a corruption-free polity, has been another priority for our Party.

In short, the triad of Satya (truth), Rashtra Nishtha (dedication to the Nation) and Loktantra (democracy, both within and outside the Party) guided the struggle-filled evolution of my Party.The sum total of all these values constitutes Sanskritik Rashtravad (Cultural Nationalism) and Su-Raj (good governance), to which my Party has always remained wedded. The heroic struggle against the Emergengy rule was precisely to uphold the above values.

It is my sincere desire that all of us should collectively strive to strengthen the democratic edifice of India. True, elections are a festival of democracy. But they are also an occasion for honest introspection by all the stakeholders in Indian democracy – political parties, mass media, authorities conducting the election process and, above all, the electorate.

My best wishes to everyone 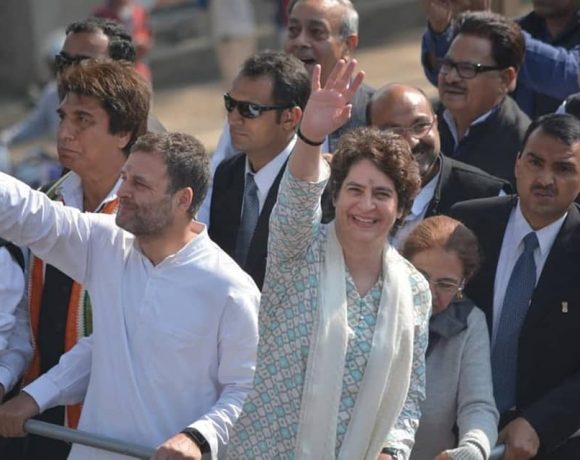 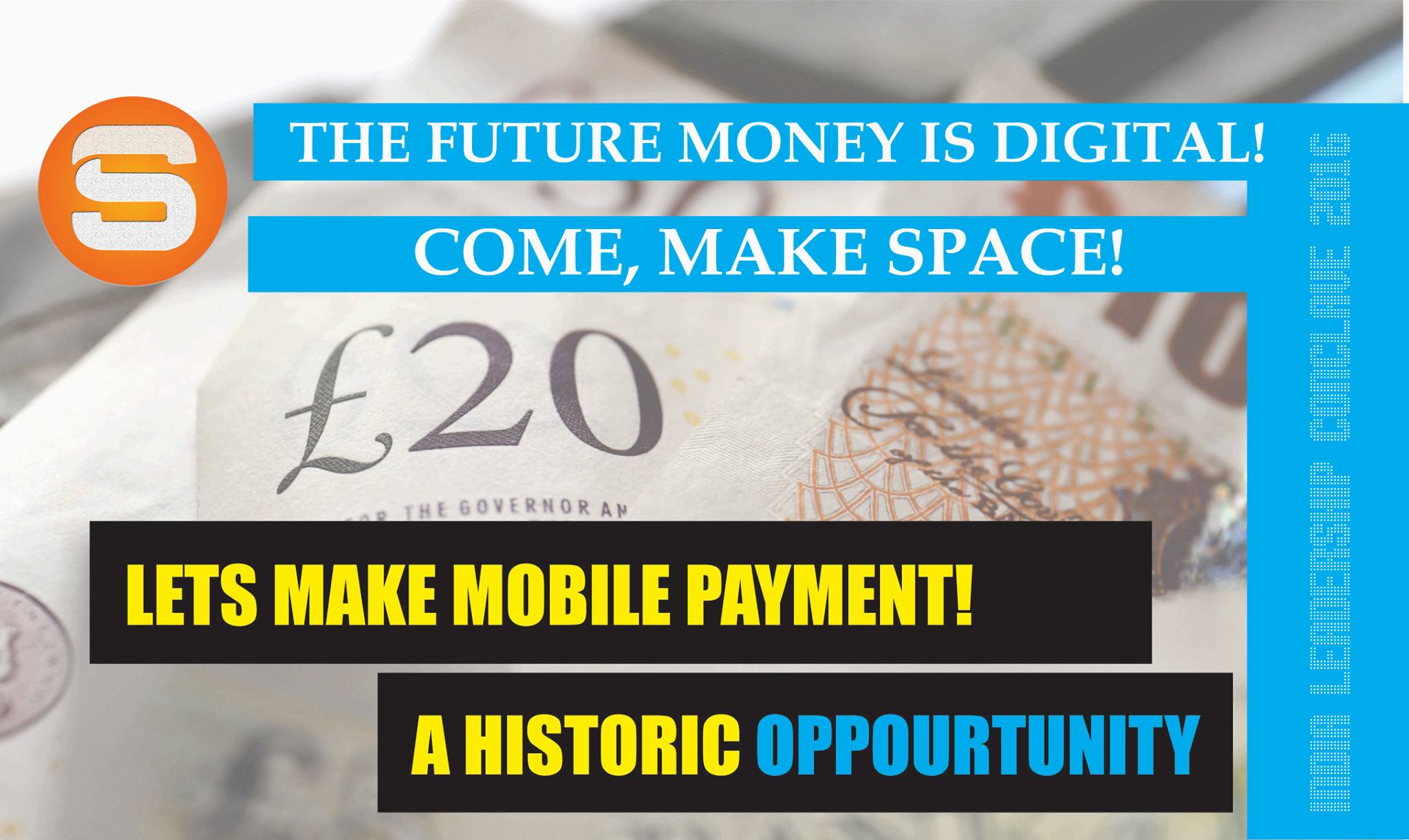