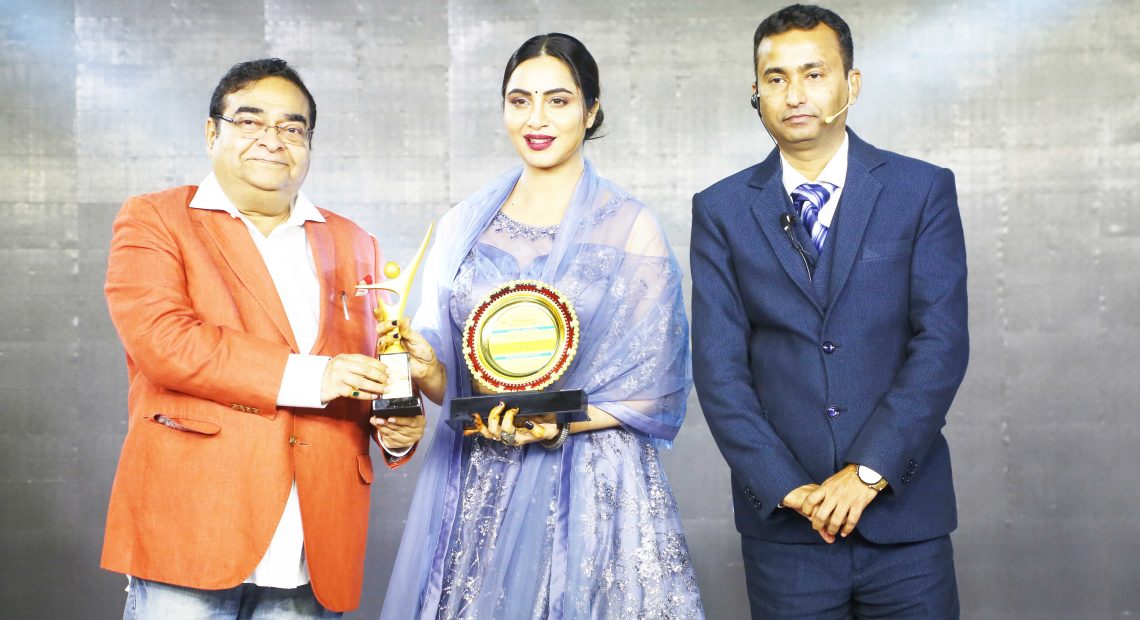 Arshi Khan received yet another feather in her cap by winning the prestigious “Indian Affairs Emerging Actress Of The Year 2019” at the 10th Annual India Leadership Conclave & Indian Affairs Business Leadership Awards 2019, also known as ILC Power Brand Awards. The historic & iconic annual conclave currently in its 10th annual edition debated on the theme “Opportunities – Can India Seize India $5 trillion economy by 2025”. More than 300 Leaders in various industry verticals attended the mega conclave. Leading voices & noted leaders of the country gathered at the commercial capital of india in mumbai on friday,23rd August 2019. The conclave highlighted the burning topics of india with a specific emphasis on Modi 2.0. 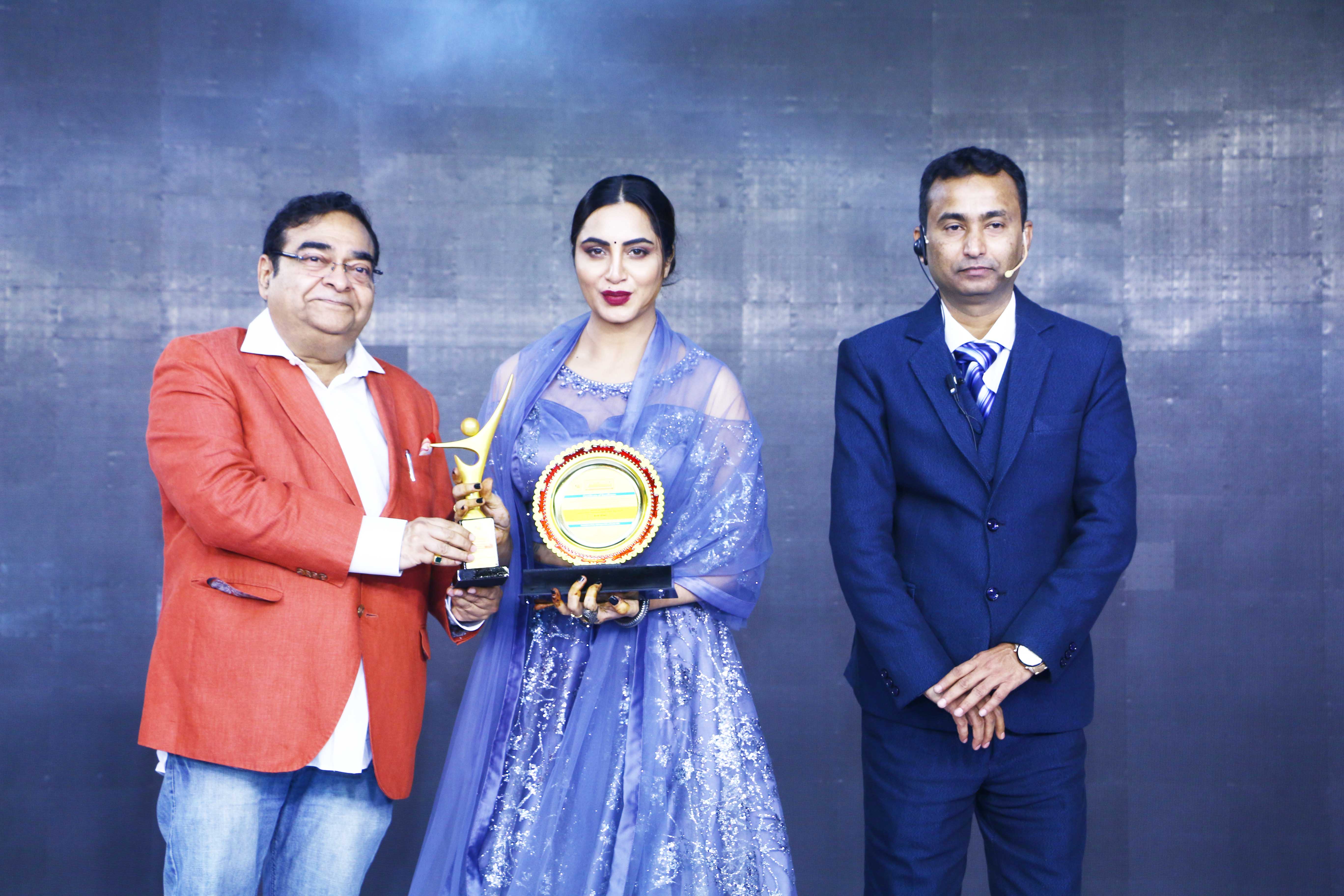 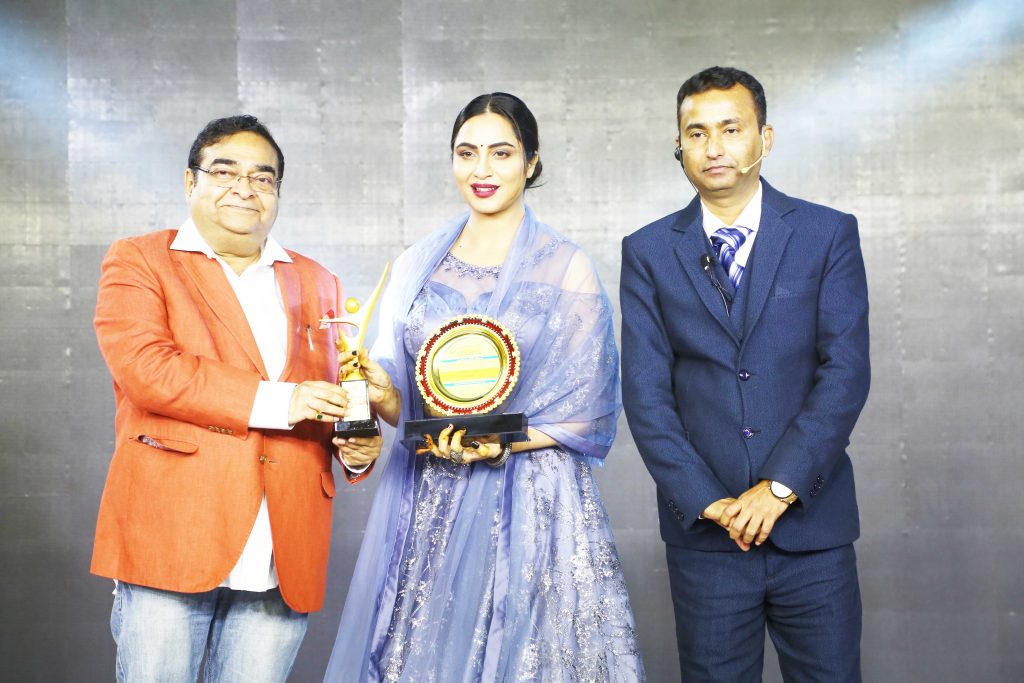 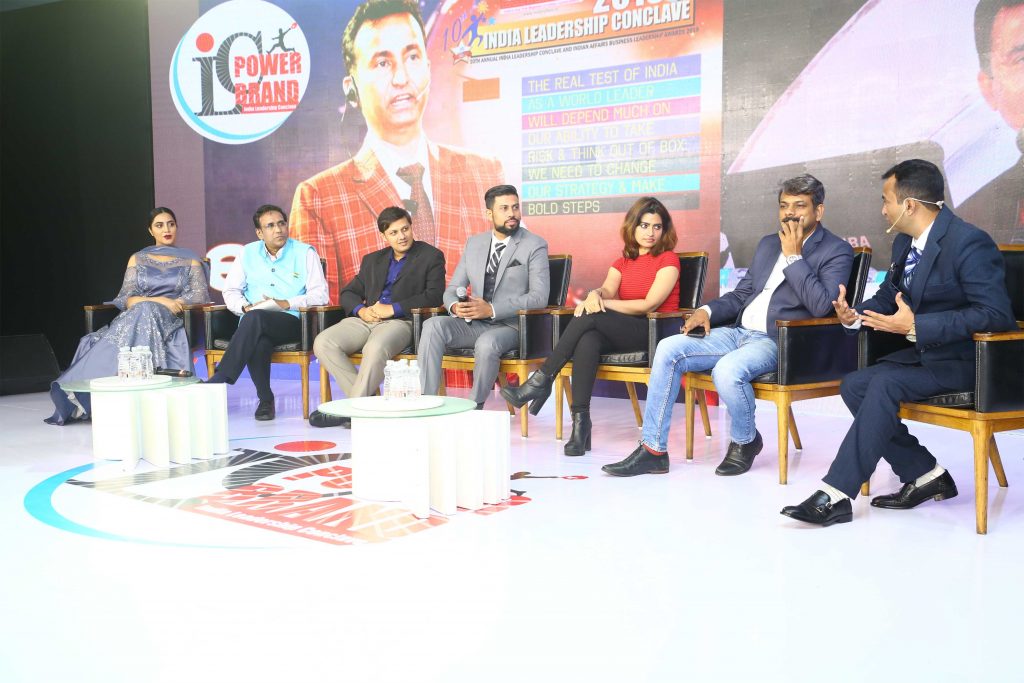 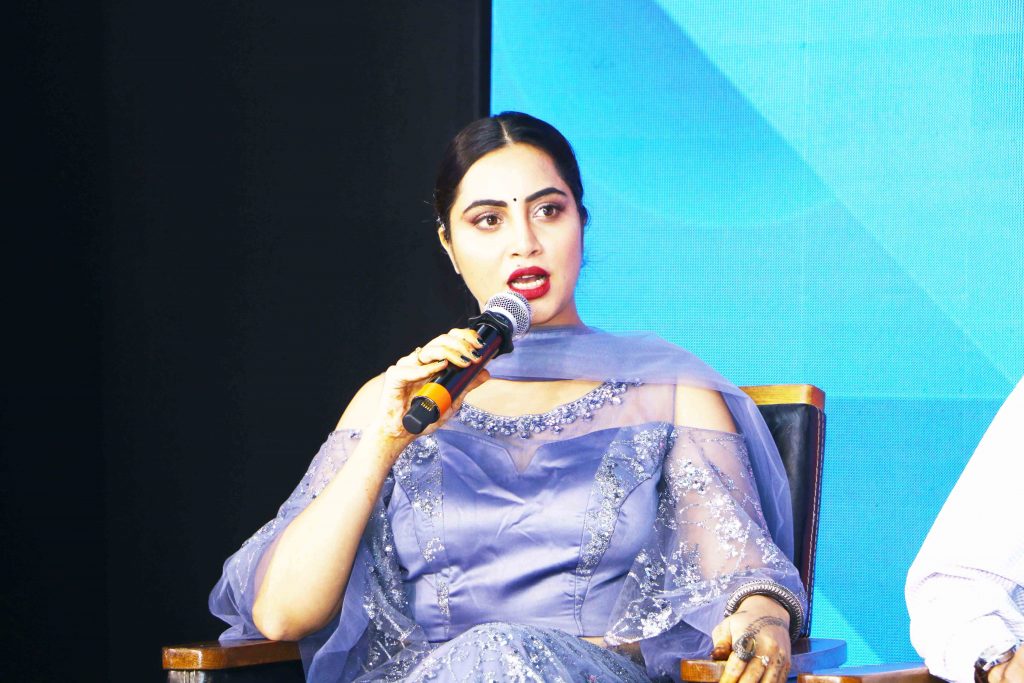 Arshi also was a co-panelists in the panel discussion Modi Government 2.0 : What is in store for India?. Arshi recently resigned from Indian National Congress citing commitments to Cinema & Web Series. 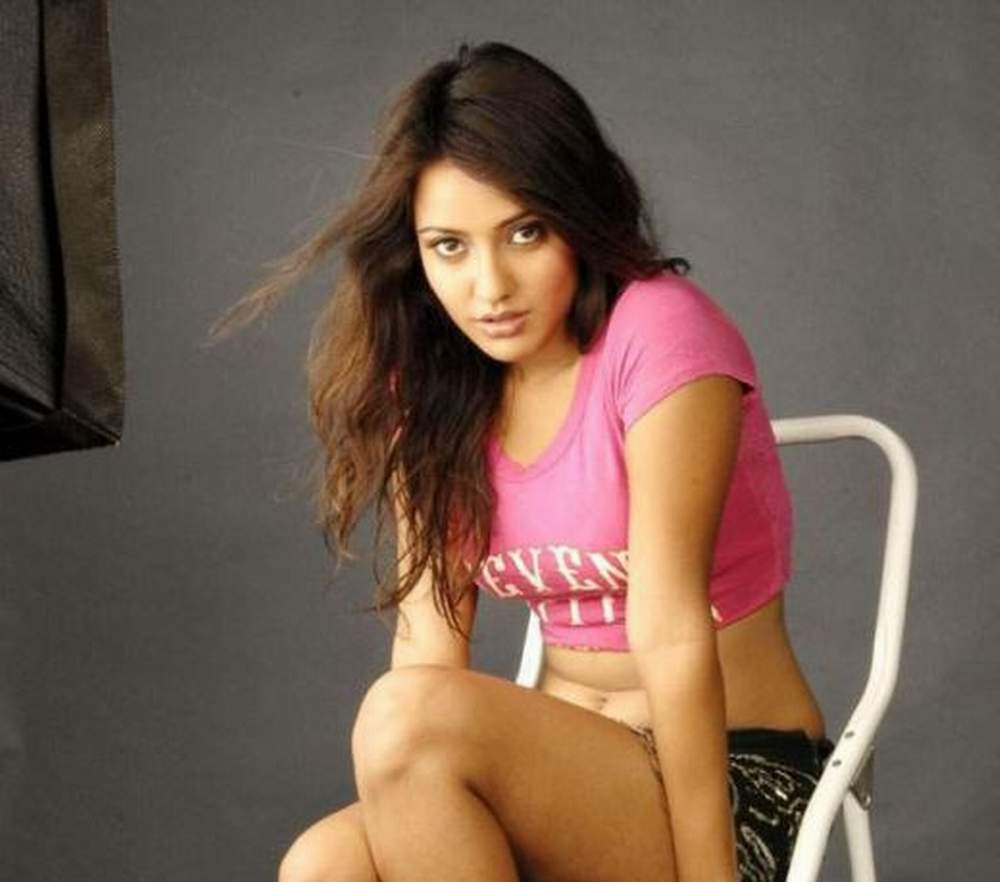 Neha Sharma at her best! 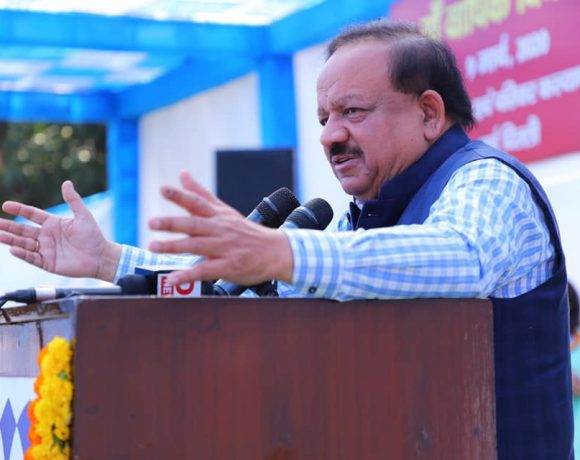 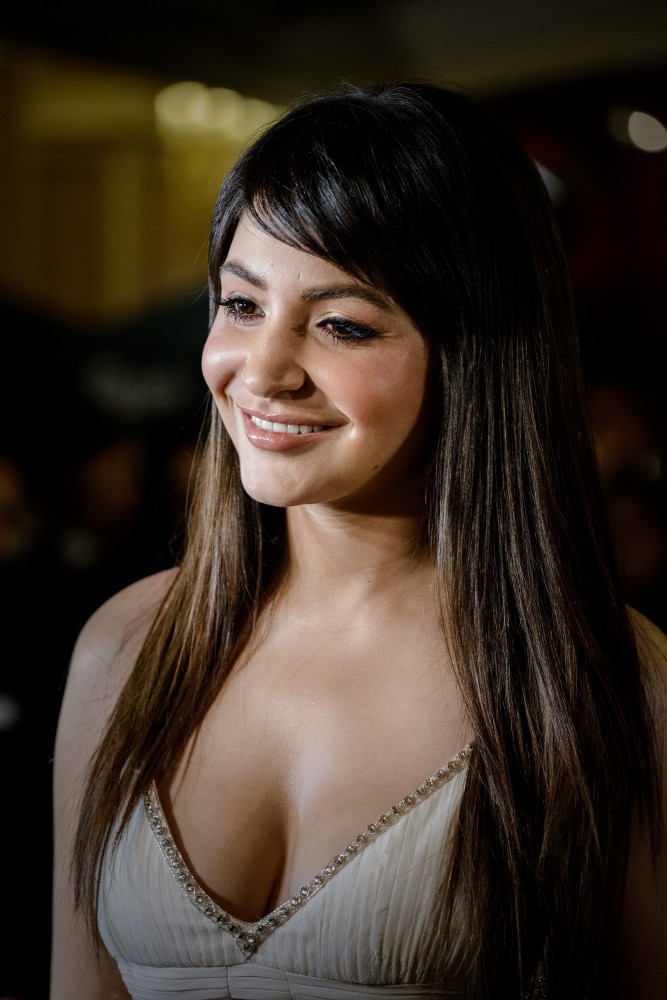