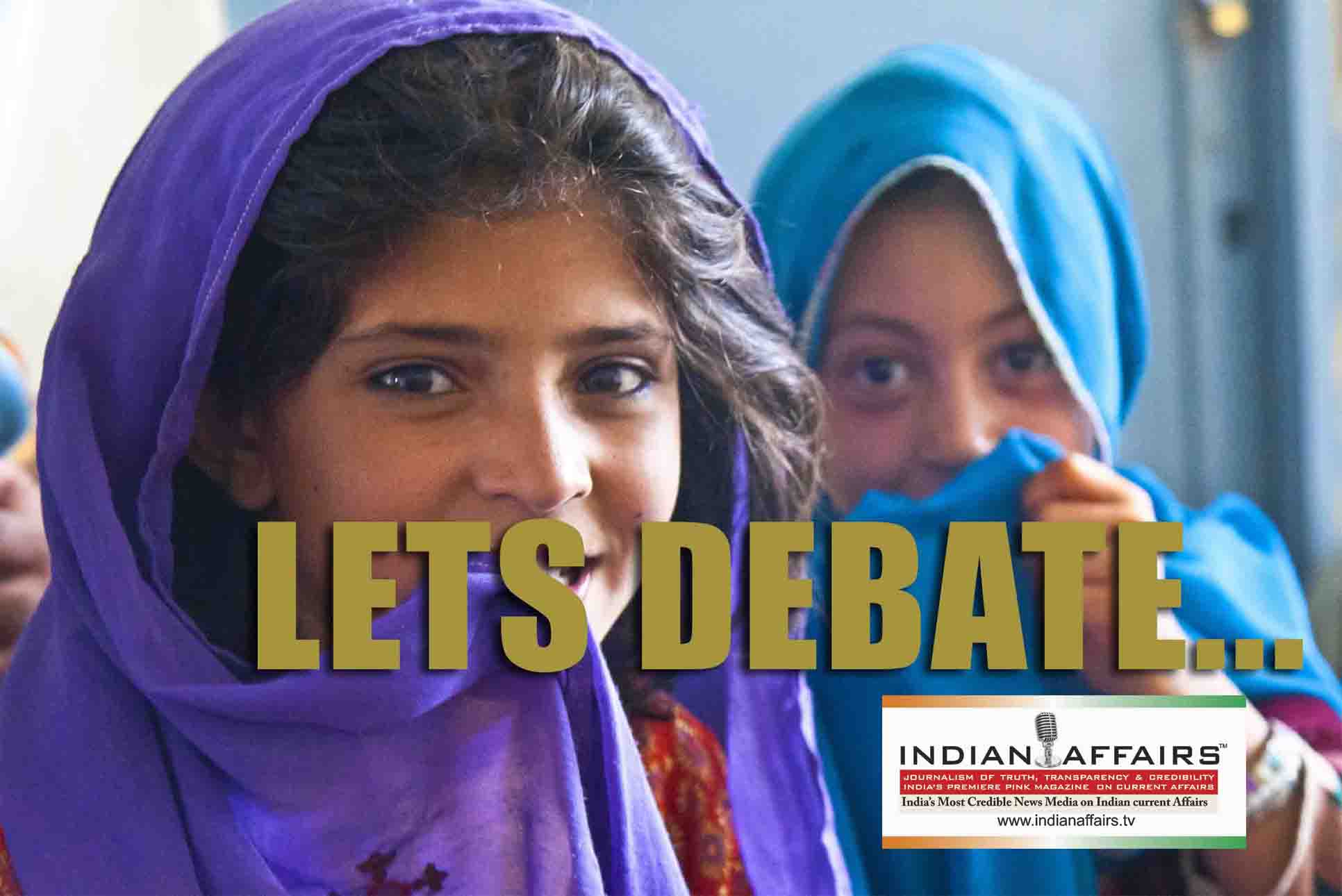 Many women are not ambitious enough when compared to their male counter-parts, especially in the eyes of business owners, CEOs and Boards who have to take the decision to promote them to the top. They give up the race too soon and take a step back.  They are afraid to openly profess their ambition.  They, on their own, attach expiry dates to their career (I’ll focus on my career until…I get married, have my baby, overseas posting, become Vice-President etc) and thus suffer from a “best before” syndrome.  They often end up focusing their mind and emotions on reconciling themselves to what is “not meant for me” instead of setting themselves higher and stretch goals to work towards.

2.  Most women don’t negotiate hard enough for financial rewards and benefits when compared to their male counter-parts. They very easily settle for less than men in terms of pay and rewards.  This can also undermine their perceived ‘toughness’ and suitability for Senior Corporate positions.

3.  Women tend to underplay themselves in success situations, giving away a lot of credit to the team and others whereas men exaggerate their capabilities and achievements. A habit of under-playing leads them to underestimate their own capabilities vs. men who very easily begin to believe that they are “awesome”.  This underplaying can cost women big jumps and challenging assignments when they are compared with a male candidate for the same position / assignment.

5.  Women, in India especially, give away their authority and power to men. They are raised and conditioned to ‘seek permission’ instead of taking their own decisions and standing by them.  Hence, they are always trying to second guess the preference of those in authority/wield the power and satisfy them rather than making up their own mind and persuading others of the worth of their own point-of-view.

6. Successful women with leadership potential often have multi-faceted personalities and a wider range of interests. They are often framing their life story as a personal choice exercised between personal fulfillment as professional success vis-a-vis rising to the top of their field as professional success.  This can lead them into interesting explorations, no doubt, but can cause them to vacate their potentially available slots in positions of power and authority in Corporate India.

Societal & Cultural Barriers that create and strengthen these internal barriers are:

1. The cultural codes/rules of India require women to take on home and family responsibilities and deliver on them to an excellent standard. These include FOOD, laundry and home management as well as raising champion children.  This is the traditional role assigned by Society to women and Society at large is not willing to re-negotiate these role expectations from women.  Hence, women end up having to work two and three shifts or be expert jugglers for decades and learn to manage their guilt around not meeting up to societal standards in their traditional role.

2.  From the “beta-beti” syndrome, it is clear that Indian society is more comfortable with the notion of empowering women to reach equal status with men, albeit raised and expected to perform different roles in the family, extended family and society.  Indian society is not yet ready to view men and women as equal individuals with equal rights and seeking equal opportunities for realizing their own potential as people, based upon their own preferences and choices. 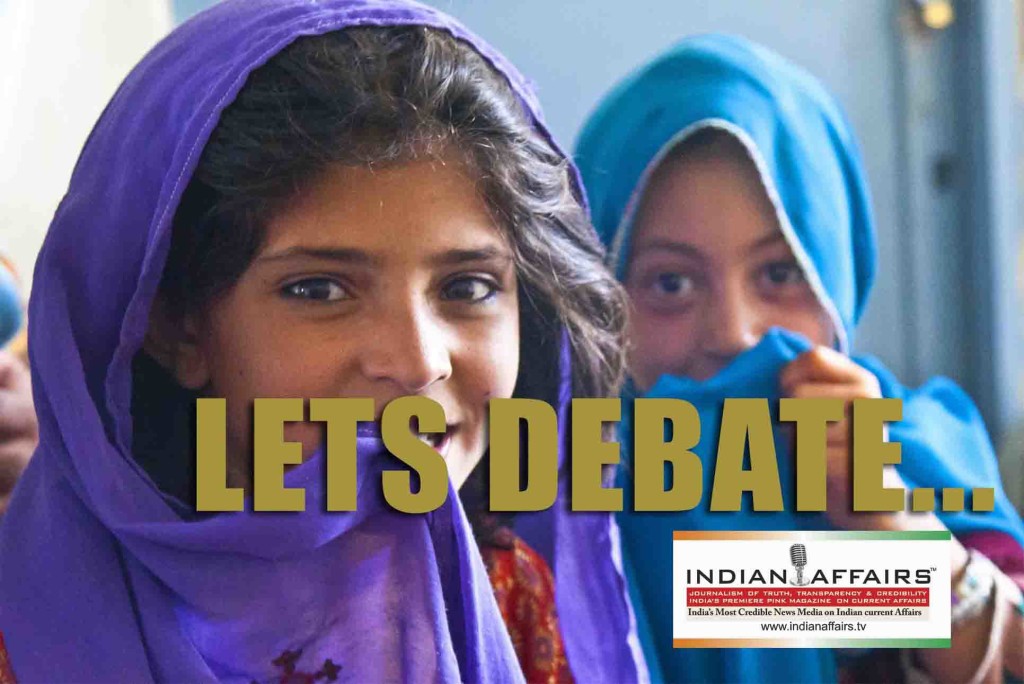 3. Men are still raised to be helpless in home management, cooking, laundry etc which are the traditional role domain of women. They therefore are expecting that their wives will partner them to support them to reach the top, rather than vice-versa.  Ambitious women with leadership potential need to choose their partner wisely if they are not to be disadvantaged.

4.  Society is prejudiced against women displaying male qualities of power, aggression, ambition, ruthlessness etc that are required from successful Leaders. The same qualities that are perceived as positives and attractive in a man are viewed negatively, when visible in a woman.  This then leads to positive ‘labels’ being attached to the male leader and negative ‘labels’ being attached to a woman leader.  This social phenomenon places a double bind on ambitious women with leadership potential to reach the top.  Do we become “pseudo-men” or is there a way to stay true to ones “feminine” nature and still reach the top?

5.  To achieve the goal of having many more women leaders on Corporate Boards, professional women need a banner under which to express their ambitions and garner collective support for their effort. Theirs is an argument for equality, earned on merit because merit and capability are gender neutral.  However, the well-known banner for this argument, “Feminism” comes with many negative connotations.  These range from “Western, not Indian” to “bra-burning” hippie women who take to the streets to “male-bashers” who blame men for all women’s ills.  Hence proclaiming oneself as a Feminist does not help the cause.  Senior women in corporate leadership roles today shy away from using the label of Feminist for themselves / Feminism as the banner for their effort.  On the other hand, the alternative banner of Women’s Empowerment is redolent of patriarchy and a patronage relationship, wherein men at the top who have the power are uplifting women with merit and empowering them.  Women who have reached the top on merit want their place as a matter of right not as a matter of patronage.  They also want to build a corporate culture of aspiration and merit not one of patronage and clientilism.

Success mantras / Inspirations for women with leadership ambitions to address and overcome some of these blocks and barriers at an Individual level:

1.  Self-care – women need to focus on their health, their appearance and image and keep themselves fit as well as dress to project themselves as people with authority.

2.  Communication – women need to learn to tell and sell their own story better within their families, communities and organizations in order to enlist support for themselves as well as to further their own ambitions.

3.  Tenacity – women need to learn to stay on track, not lose their drive, ambition and focus and give up too early.

4.  Awareness – women need to identify and learn to eliminate the “noise” of all the subliminal messages from society and culture that subtly undermine them or take them off track.

5.  Asking for support via training/coaching/mentoring – women need to be comfortable with the idea of investing in their own professional growth and development, either via organizational programs or via personal investment. They also need to be willing to give the time and effort required for this type of professional growth.

Starter thoughts for collective effort to build a community of Corporate Women Leaders:

1.  Diversity Programs have been started in the past two to three years in many Corporates with the aim of giving more Board positions to women as well as building a pipeline of potential women leaders over time. At the Board level, these have run into road blocks because Senior Men on the Board are not convinced of the real benefits of Diversity to companies, and more importantly for them, individually.  How do powerful men gain by giving up positions on Boards to women?  As of now there seems to be no persuasive or convincing answer – this is a challenge to be worked upon.

2.  Diversity Programs aimed at middle level pipeline building are effective when they open up a safe space for dialogue between men and women in the workplace.

3.  Women’s Leadership Conferences need to attract more male attendees as well as design spaces and formats for dialogue between Men and Women Leaders.

4.  Mentoring is necessary and each woman leader at her own level needs to adopt and mentor younger women with potential and aspirations

5.  Support groups – there need to be forums and support groups that Women Leaders can turn to during the course of their career journey 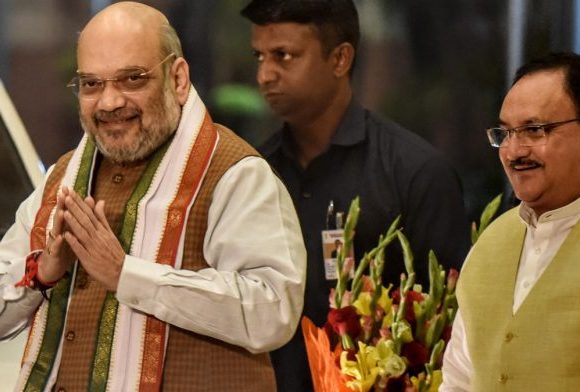 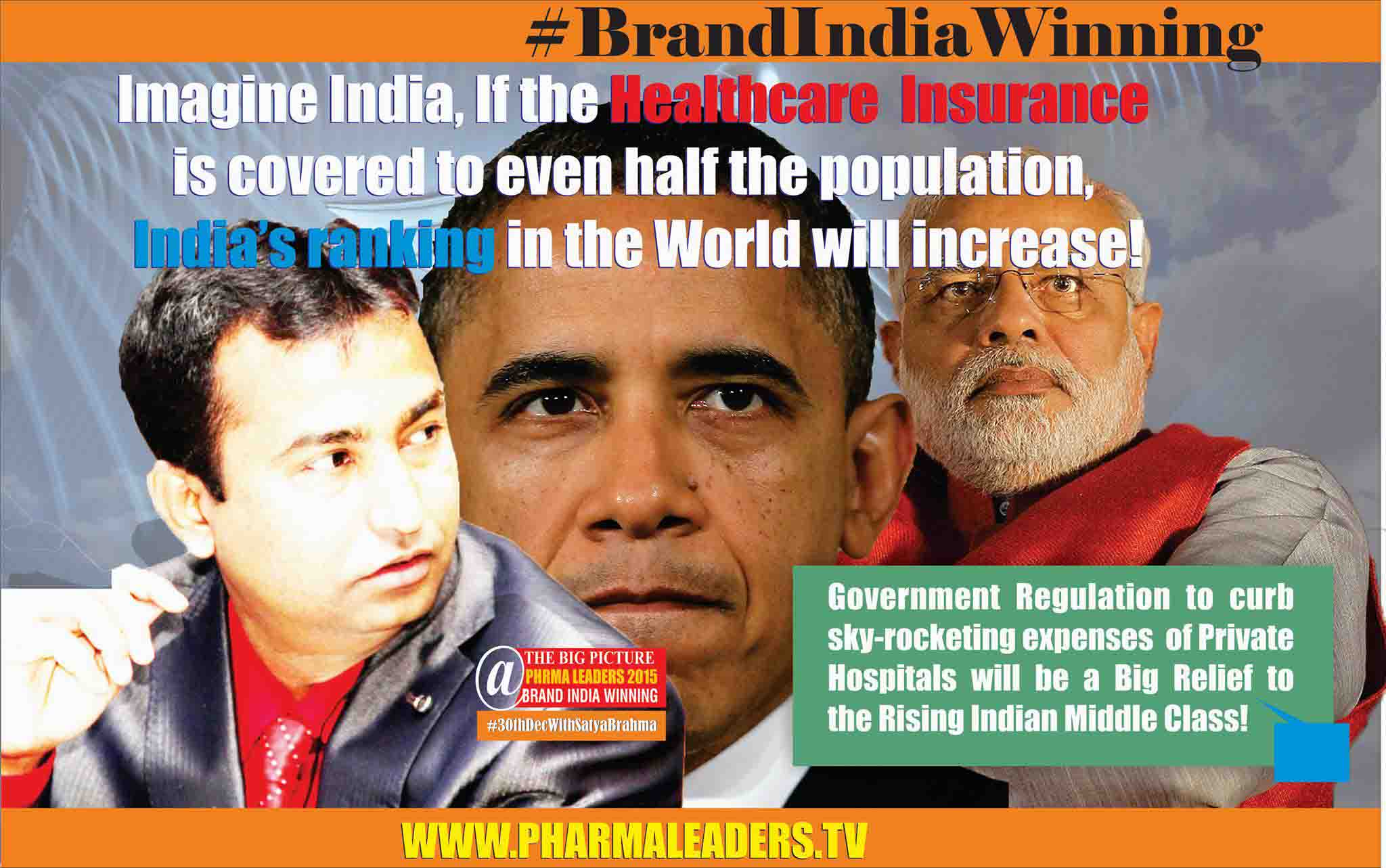 Imagine India, If the Healthcare Insurance is covered to even half the population, India’s ranking in the World will increase!