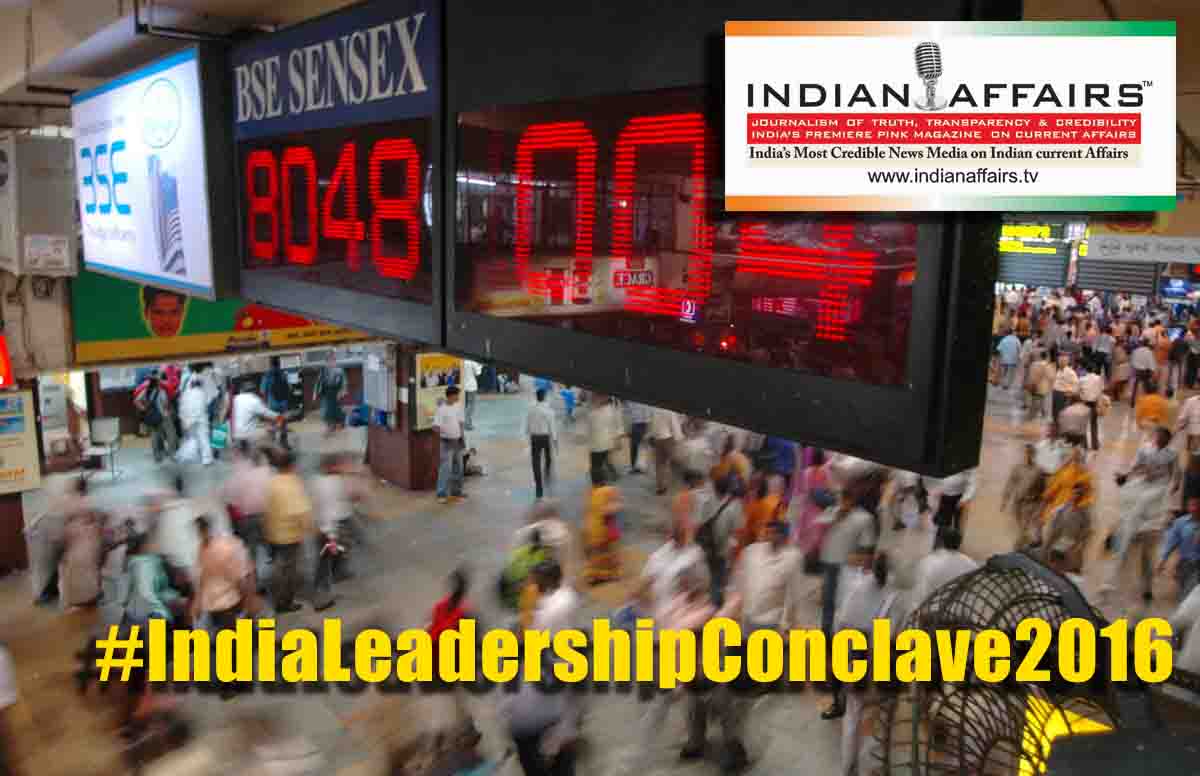 How often have you heard the country’s finance minister talk about taking India to new heights of economic growth? I have routinely heard leaders of the Bharatiya Janata Party (BJP), especially finance minister Arun Jaitley, cheerleading the economy and setting a growth target of 8-10% gross domestic product (GDP) growth. Only recently he said that 10% growth was “reasonably possible”.

Speaking during a visit to the American Enterprise Institute (AEI), a conservative think tank in Washington DC, Jaitley said: “It is important that we reach that target, but it is more important that we sustain it for a couple of years.” Clearly, the ambition is there and it is good to be ambitious. But, as has become a fundamental problem with the Narendra Modi government, there is no connection between ambition and reality. You will not see any linkages between goals and what it will take to get there. Cheerleaders make growth seem inevitable. But, as Japan has shown us earlier and Europe more recently, growth is not inevitable.

We have a cultural & historical responsibility to uphold the spirit of brotherhood & discard the destructive forces. pic.twitter.com/qMb5XGLSWJ

When the finance minister talks about delivering 8-10% growth, he probably feels encouraged by the United Progressive Alliance’s (UPA) showing; if the UPA could deliver high growth, then perhaps the thinking goes that the National Democratic Alliance (NDA) can do it easily. What Jaitley should remember is that in economics, unlike in law, precedent matters little, especially in times of global financial volatility. That is not to suggest that history is not relevant to economic policymaking. Indeed, it is vital.

The lessons of the past can help craft policies for the future. He could, for instance, try and understand the drivers of economic growth between 2005-06 and 2010-11. GDP grew by more than 9% in four out of six years. In the other two years, GDP growth clocked 6.7% and 8.6%. What was going on then that led to such growth and do we have similar conditions now or is there something else that we face today?

During the UPA’s high-growth years, savings and investment rates were high, exports were growing phenomenally, and imports were buoyant as well. That was a time of abundant liquidity. How good were some of these drivers of economic growth? The investment to GDP ratio ranged from 34% to 38%. The savings to GDP ratio ranged from 32% to 37%. Both export and import growth averaged more than 20%. We were rolling in the good times, and even the shock of the Great Recession of 2008 acted initially only as a speed bump. However, over time, the economy weakened, partly as a result of prolonged global instability and partly due to delays in reforms that were a result of domestic politics.

In 2015, things look very different from those heady days. Yes, Modi has made us dream of big things and the electorate expects him to deliver progress at a fast clip. But, what our government refuses to do is acknowledge that economic growth faces hurdles that no amount of cheerleading can surmount without concrete action. After an incipient recovery that started in 2013, the economy seems to have stalled again. Concerns about lack of reforms and below-normal monsoon have led ratings agencies such as Moody’s and Fitch to downgrade India’s growth forecasts for 2015-16. From private sector chieftains to humble farmers, the message appears to be that things aren’t going well and that the government must do more. Even the governor of the Reserve Bank of India (RBI) has hinted that the government should do more on the fiscal side, politely declining to engage in reckless interest rate easing as a way to prop up growth.

Some of the same indicators that looked great in the UPA years look worrisome now. Instead of 20% growth in exports, we are witnessing double-digit decreases. Savings and investment ratios are close to or under 30%. Rural distress, unemployment and tepid credit growth are drags on the economy. The global economic situation remains unsettled, with China’s recent moves adding further uncertainty to the mix. Yes, as the finance minister suggests, growth can hit double digits in a few years and I hope it does. But, it could also stall and hover around 6-7%.

Economics doesn’t afford us the luxury of predictability. China’s shivers could become India’s opportunity or a horrible cold.

It is time for our government to talk transparently about our economic challenges so that we can debate constructively. We need a debate about appropriate fiscal policy at a time when private investors are still sitting on the fence. In a difficult trade environment, can we explore ways to spur domestic demand? If rural purchasing power is weak, can we come up with innovative ways to bolster it?

I don’t have all the answers; none of us do. But, Jaitley’s constant talk of fiscal consolidation and living within our means does not inspire confidence that we have a finance minister who can break with conservative orthodoxy and put all options on the table. In any event, the government can no longer point to the land of milk and honey without telling us how we can get there.

Salman Anees Soz a former World Bank staffer, is a spokesperson for the Indian National Congress. 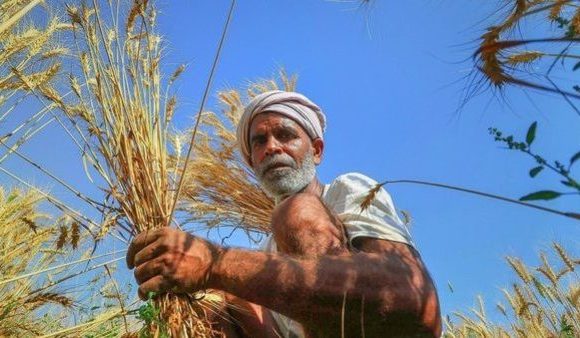 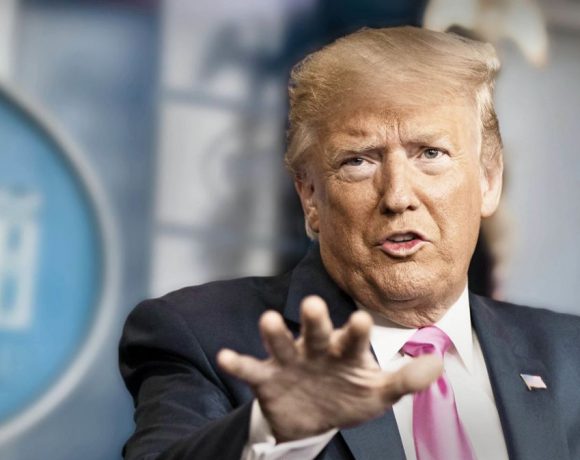 World comes to a standstill as Covid-19 grip spreads. An estimated 900 million people are now confined to their homes in 35 countries around the world