World comes to a standstill as Covid-19 grip spreads. An estimated 900 million people are now confined to their homes in 35 countries around the world

Close to one billion people worldwide were confined to their homes on Saturday as the global coronavirus death toll shot past 11,000 and US states rolled out lockdown measures already imposed across swathes of Europe.

The pandemic has completely upended lives across the planet, restricting movement, shutting schools and forcing millions to work from home.

While President Donald Trump insisted the United States was “winning” the war against the virus, individual states dramatically ramped up restrictions, with New York and Illinois joining California in ordering residents to stay home.

Iran’s coronavirus death toll climbs to 1,556.Iran said Saturday that 123 more people had died from coronavirus, raising the official death toll to 1,556 in the Islamic republic, one of the world’s worst affected countries.Health ministry spokesman Kianoush Jahanpour said 966 more cases had been confirmed over the past 24 hours and 20,610 people were now known to have been infected in Iran.A total of 7,635 people have recovered from the disease, he told a televised news conference.The Islamic republic is among the three countries hardest hit by the virus with an official death toll behind only Italy and China.The authorities have asked people to avoid all travel during the Persian New Year holidays, which usually sees almost all citizens take to the roads.But the pleas have been ignored by many.According to the Iranian Red Crescent, around three million people have left the 13 most virus-affected provinces by road since March 17.Jahanpour said there was “a minority who did not follow the guidelines”, warning that provinces popular with tourists would not welcome visitors for the Nowruz holiday.Some provinces have ordered hotels and other accommodation to close.Supreme leader Ayatollah Ali Khamenei and President Hassan Rouhani pledged Friday that the country would triumph over the virus.

The virus death toll surged past 11,000 worldwide, with 4,000 alone in worst-hit Italy where the daily number of fatalities has shot up relentlessly over the past week.

An estimated 900 million people are now confined to their homes in 35 countries around the world — including 600 million hemmed in by obligatory government lockdown orders — according to an AFP tally.

While the elderly and those with pre-existing medical conditions are the hardest hit by the virus, the World Health Organization warned that young people were also vulnerable.

“Today I have a message for young people: you are not invincible. This virus could put you in hospital for weeks — or even kill you,” WHO chief Tedros Adhanom Ghebreyesus said.

“Even if you don’t get sick, the choices you make about where you go could be the difference between life and death for someone else.”

China on Saturday reported no new local infections for a third straight day, and the WHO said the central Chinese city of Wuhan, where the virus emerged late last year, offered a glimmer of “hope for the rest of the world”.

But there are growing concerns of a new wave of “imported” infections in the region, with Hong Kong reporting 48 suspected cases on Friday â€“- its biggest daily jump since the crisis began. Many of them have a recent history of travel to or from Europe.

Italy reported its worst single day death toll Friday, adding another 627 fatalities and taking its reported total to 4,032 despite efforts to stem the spread.

The nation of 60 million now accounts for 36 percent of the world’s coronavirus deaths and its death rate of 8.6 percent among confirmed infections is significantly higher than in most other countries.

France, Italy, Spain and other European countries have ordered people to stay at home, threatening fines in some cases, while Bavaria became the first region in Germany to order a lockdown.

Britain, falling in line with its EU neighbours, also announced tougher restrictions, telling pubs, restaurants and theatres to close and promising to help cover the wages of affected workers.

“This is not something we are doing because we are the ‘fun police’… this is about saving lives,” New South Wales state Police Minister David Elliott told reporters.

With virus fears gripping the United States, its largest state California — with over 1,000 cases and 19 deaths — told its 40 million residents to stay at home.

New York state, which has reported over 7,000 cases and 39 deaths, followed suit on Friday, ordering its nearly 20 million residents to do the same from Sunday evening.

Trump applauded the New York and California decisions, but said he did not think a nationwide lockdown was needed.

“Those are really two hotbeds,” he said. “I don’t think we’ll ever find (a US-wide lockdown) necessary.”

Shortly after the president spoke, the governor of Illinois ordered residents of the midwestern state to stay at home and the Connecticut governor did the same.

The restrictions so far imposed in seven states cover around 100 million people, with the country’s three most populous cities — New York, Los Angeles and Chicago — under lockdown.

Trump also announced Friday that the US and Mexico have agreed to restrict non-essential travel across their border.

And US lawmakers on Friday evening missed a deadline to reach an agreement on a $1 trillion emergency package, amid fears of widespread economic fallout because of the pandemic.

Strict confinement measures across Europe follow the template set by China, as a lockdown imposed in Hubei province, of which Wuhan is the capital, appeared to have paid off.

Europe now accounts for more than half of the world’s fatalities linked to COVID-19.

Accurate figures are difficult to come by, however, as many of those who die suffer from other illnesses and infection rates are uncertain because of a lack of testing in many countries.

In a sign of the shifting centre of the crisis, China has sent medical supplies to European nations struggling to cope with the pandemic, including Greece which received 500,000 medical masks from Beijing Saturday.

The shadow of the virus is lengthening across Africa and the Middle East too.

Cases stand at over 1,000 across Africa, where health care systems are fragile and social distancing is not possible in many crowded cities.

In Iran, which reported 123 new deaths Saturday, both supreme leader Ayatollah Ali Khamenei and President Hassan Rouhani promised the country would overcome the outbreak — but still refused to join the rest of the world in imposing heavy restrictions.

In Latin America, Cuba and Bolivia both announced they were closing their borders, and Colombia said it would begin mandatory isolation from Tuesday.

Rio de Janeiro’s beaches will be off-limits to sunseekers from Saturday, leaving street vendors worried how they will survive with limited government support.

“As long as I can, I will continue to come here and try to sell cocktails. I still have not thought about what I will do when it is no longer possible,” said Jorge Martins on Ipanema beach. 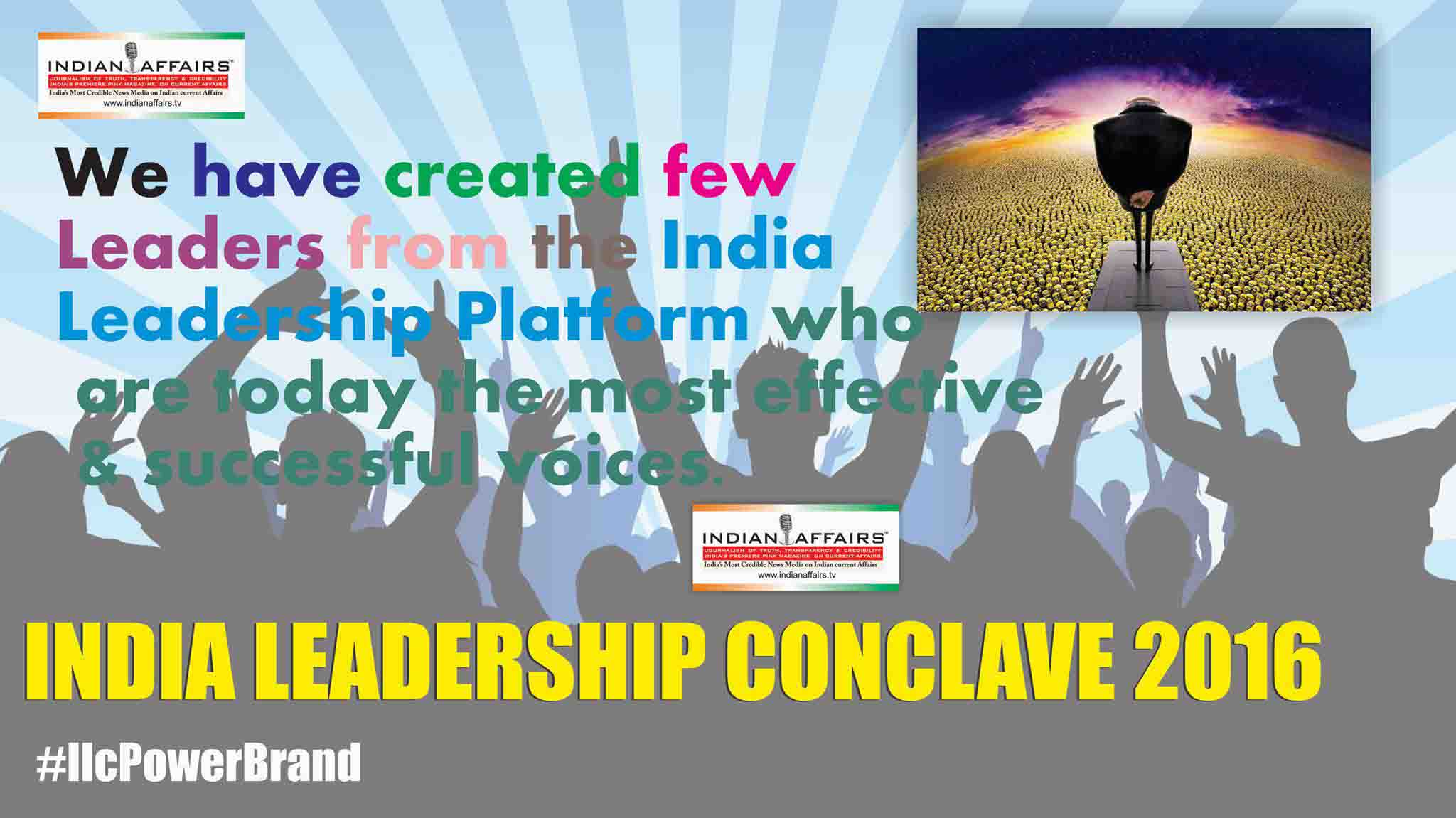 Dr Kalam was someone who stands apart from others in religious tolerance!