Will Indian Economy outpace the numbers predicted by industry analysts? 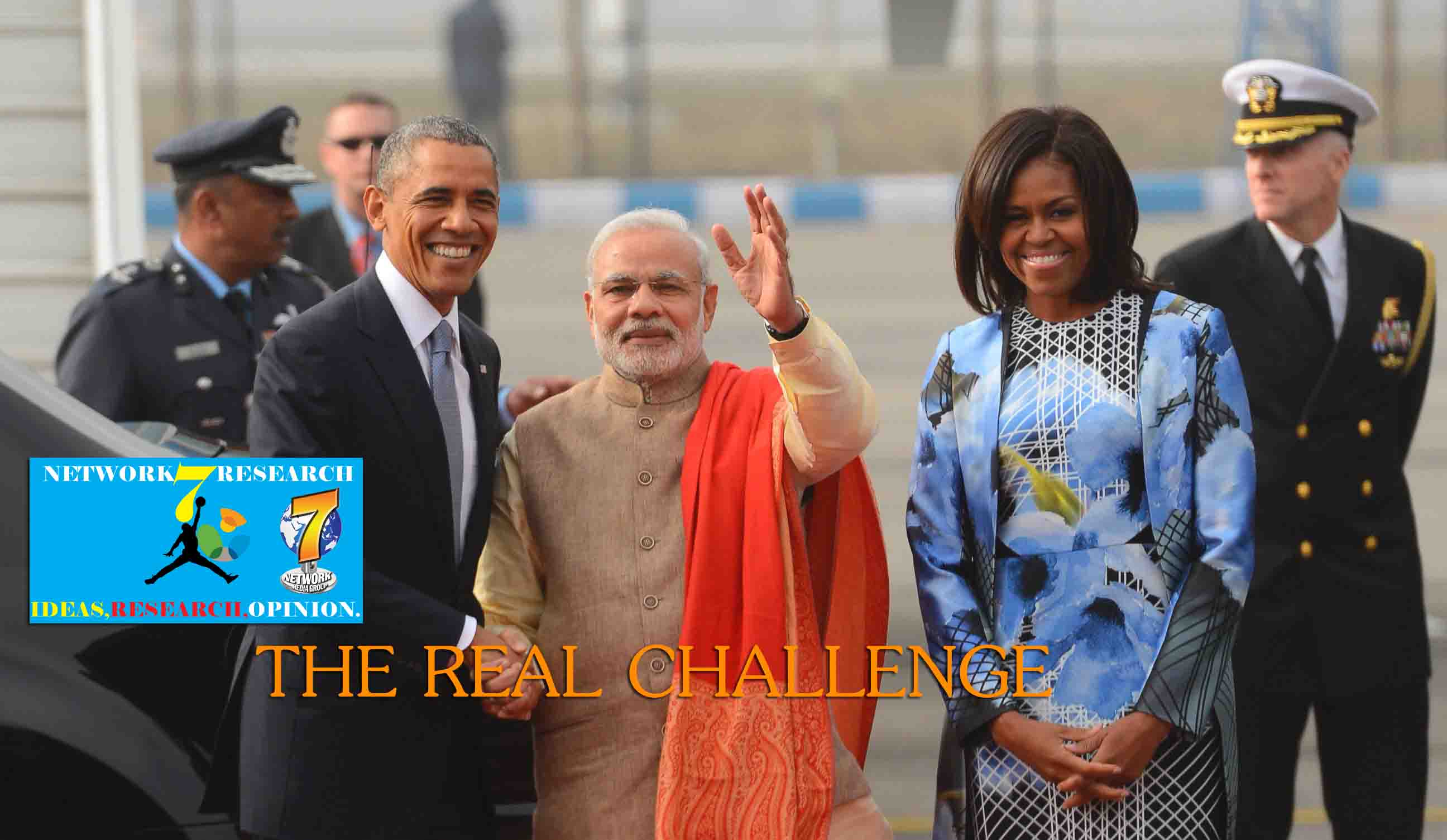 Say hello to the world’s next miracle economy: India. The nation has what it takes to push past China as the region’s economic powerhouse

Last year Narendra Modi won an unusually strong majority in India’s parliamentary election. Modi subsequently visited the U.S. and was warmly welcomed by both the Obama administration and Indian-Americans.Although ethnic Indians circled the globe as entrepreneurs and traders, the Delhi government turned dirigiste economics into a state religion. Mind-numbing bureaucracies, rules, and inefficiencies were legion.Eventually modest reform came, but even half-hearted half-steps generated overwhelming political opposition. Last May the Hindu nationalist Bharatiya Janata Party, led by Modi, handed the venerable Congress Party its greatest defeat ever. He seemed poised to transform his nation economically.As the anniversary of that visit approaches, the Modi dream is fading. He simply may not believe in a liberal free market.Moreover, few reforms of significance have been implemented. The failures overshadow the Modi government’s successes and highlight its lost opportunities. Critics cite continuing outsize budget deficits and state direction of bank lending.Former privatization minister Arun Shourie observed last December: “when all is said and done, more is said than done.” Unfortunately, Modi has missed the “honeymoon” period during which his political capital was at its greatest. Time is slipping away.

The Indian government recognises the need to tackle the infrastructure crisis, and is getting better at persuading private firms to stump up the capital. But the process is slow and infected with corruption. It is hard to measure these things, but many observers think China has done a better job than India of curbing corruption, with its usual brutal methods, such as shooting people.

Given the choice between doing business in China or India, most foreign investors would probably pick China. The market is bigger, the government easier to deal with, and if your supply chain for manufactured goods does not pass through China your shareholders will demand to know why. But as the global economy becomes more knowledge-intensive, India’s advantage will grow. That is something to ponder while stuck in the Delhi traffic.

Indeed, Indian politics quickly began shifting back to business as usual. Modi has been forced to fend off charges of corruption and other misbehavior.None of this is unusual by Indian standards, but voters are getting fed up. Disappointed Delhi voters gave a landslide victory to a new anti-corruption party in February.Religious violence also is on the rise, largely instigated by Hindu extremists. While serving as Gujarat state’s chief minister, Modi was implicated in the 2002 riots which killed more than 1200 people, mostly Muslims. Since his election sectarian attacks are up, on Christians as well as Muslims.Modi has not encouraged the rising violence, but his government has catered to Hindu nationalist sentiments. Only after an assault on a Christian school—the vast majority of whose students and teachers are Hindus—did he promise that his government would give “equal respect to all religions.”

Sectarian violence obviously harms innocent Indians. It also provides foreign investors another reason to go elsewhere.Despite his disappointing economic record so far, Modi still has an opportunity to liberalize India’s economy. In upcoming years his party will take control of the appointive upper house, which has impeded some of his initiatives.Argued Sadanand Dhume of the American Enterprise Institute, “in Gujarat, too, he started slowly, but ended up presiding over a long boom.” However, it is not enough for his government to tinker with nonessential reforms.

On Dhume’s to-do list are tax reform, privatization, subsidy cuts, and electricity restructuring, India also should limit government spending, liberalize its labor rules, simplify the visa process, modernize bankruptcy procedures, streamline legal processes, and strengthen private property rights.“India desperately needs strong growth for years, even decades, to move to the first rank of nations, as China has done. India has extraordinary potential. But for decades the Indian government has squandered its future.”Despite the high hopes generated after the BJP’s dramatic victory, nothing has really changed. While growth has picked up in India, that improvement is not sustainable absent far more fundamental and comprehensive reform.

Without sustainable growth, India will not follow China’s example to build a competitive manufacturing sector, generate broad-based income growth, and create a new great power capable of influencing global affairs. Such reforms will not be easy, but making tough decisions presumably is why the Indian people elevated Modi.

Some people predict the 21st Century will be the Chinese century. It is more likely to be the Asian Century, at least if Narendra Modi takes advantage of his unique opportunity. Leading India into a better, more prosperous future obviously would benefit India and the Indian people. It also would benefit the rest of the world.

Numbers, statistics, tables, graph are all important to impart the conviction in analysis. But beyond everything, sometimes there is just the psychology in economy that works. This is very similar to what people in stock markets refer to as sentiment, which goes beyond valuations, number crunching and porter forces to name a few.

A business entity, entrepreneur, will make plans on capex, expansions, diversifications, keeping in mind his/her business plans but that to a lot of extent is also guided by what happens around him/her. And if a rival starts expanding his manufacturing unit or indulges in aggressive product launches, it’s a matter of time before others get caught in this vicious cycle too. And then the jobs grow, spending returns, discretionary cylinders start firing in all directions and before you know, everybody is on-board this bandwagon, called growth engine. And this is typically how economy recovers and conversely typically how it falters too. Monikers like V-shaped, W-Shaped, U-shaped recoveries just help to explain the phenomena, much like double bottoms, triple bottoms in stock prices analogy. 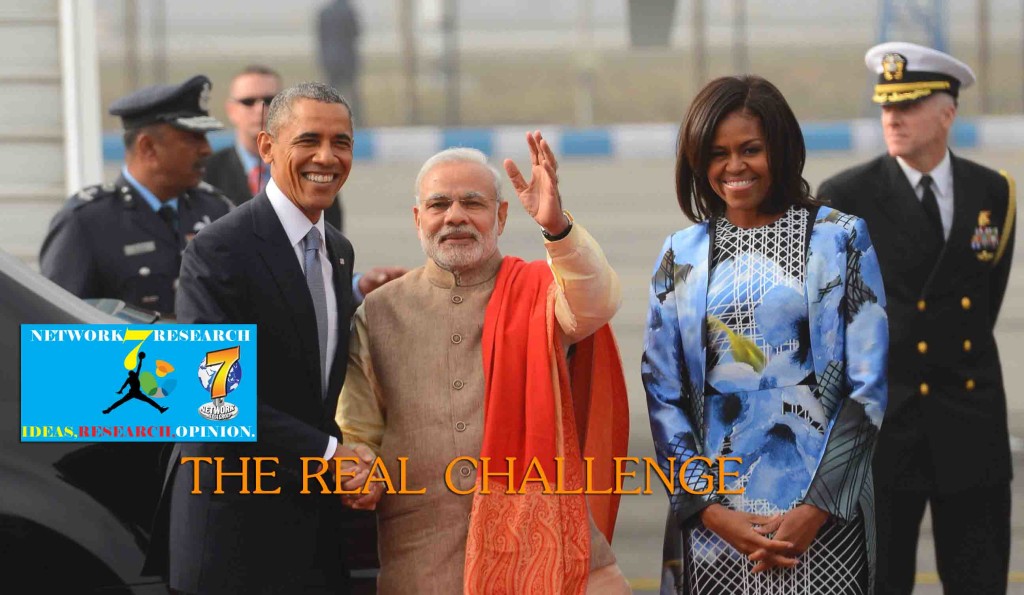 So while we will talk of green shoots, and what could possibly be aiding it, it is all the precursor to larger things to come that will be of interest in the months to come.

Over the last month or so, there has been spate of data that point to a slow and silent recovery that everyone has been betting on and hoping for the Rs 126 lakh crore economy that is India.

The biggest surprise indeed came from the Index of Industrial Production data (IIP) – comprising the manufacturing, mining, and electricity sector, which overshot everyone’s expectations to print at 4.1%.

Manufacturing (comprising 75% of the index) packed in a lot of punch with 5.1% growth while capital goods amongst the industries-by-use segment registered double digit growth. This suggests increasing momentum if we look at composite data over the last few months. HSBC Manufacturing PMI was also anything but at odds with this data, surging to a level of 52.6 from 51.3 in previous month.

All of this is aided by much better looking balance of payment scenario which touched a surplus of $30bn in quarter ending March 2015 from low double digit figures in previous three quarters.

The way this is playing out could in some sense be attributed to proactive policy measures, which to begin with started by pruning expenditure (Phase 1). Currently, this is at a phase where government is looking at ways and means to increase expenditure (Phase 2). Typically, this phase sees a surge during the first quarter of every year before reaching a crescendo towards the third quarter. And then finally the Phase 3, wherein as the policy measures and impact starts unravelling, the corporate spending kicks in. Let’s see the way phase 1 played out and the way phase 2 is shaping up, and how phase 3 is waiting on the sidelines.

In FY15, government’s total expenditure stood at Rs 16.81 lakh crore and this after the budgeted provisions were at Rs 17.95 crore, a cut of almost 6.5%. It was done to meet the targeted deficit of 4.1% GDP while we ended up seeing a 3.99% deficit. And most of this cut was squeezed in the last quarter of FY15 (phase 1).

Similarly, for the fiscal year FY16, the planned and non-planned expenditure works out to Rs 17.77 lakh crore. And government plans to spend almost 60% of this expenditure by September, providing the much needed fillip, both at Centre and State levels. And the hope (not all that unjustified) is that this allows the private sector spending to kick in towards the latter half of the fiscal year. For example, just recently the government announced interest rate subventions for low cost housing and it would bear the subsidy on the interest rate differential (expenditure side). And then this very much provides an incentive for companies in this space to get ready for action, be it cement manufactures, tiles manufacturers, infrastructure-focused firms or even some with expertise in low housing technologies.

What will also boost confidence going ahead is IMD’s announcement that rainfall so far has been 11% above normal. Of course what will matter ultimately is the rainfall distribution pattern and not the statistics behind it. Heavy rainfall in Mumbai for example doesn’t help parched northern plains hasten kharif plantations, and augment rural income.

With CPI and WPI remaining well within the tolerance zone of RBI so far, this could potentially remove the biggest uncertainty playing in the minds of RBI, and voila, we could very well see rate cuts resuming this calendar year itself. That will be another foundation-laying scenario for phase 3 to kick in. It has to be noted that by putting the ball in government’s court during the last monetary policy review, RBI is indeed forcing government to rein inflation through policy actions. And the latest on this front was the government’s decision to limit MSP hike for kharif season in FY16 to just 2.8%, amongst the lowest in several years.

A lot could possibly still go wrong between now and 2HFY16, but for now it is easy to correlate government’s action and intended targets for the rest of the fiscal year. And as stated at the very beginning, sometimes it is the psychology that matters the most. Over to you corporate. 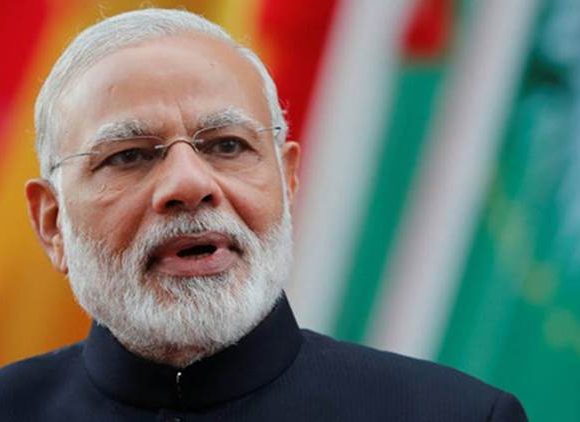 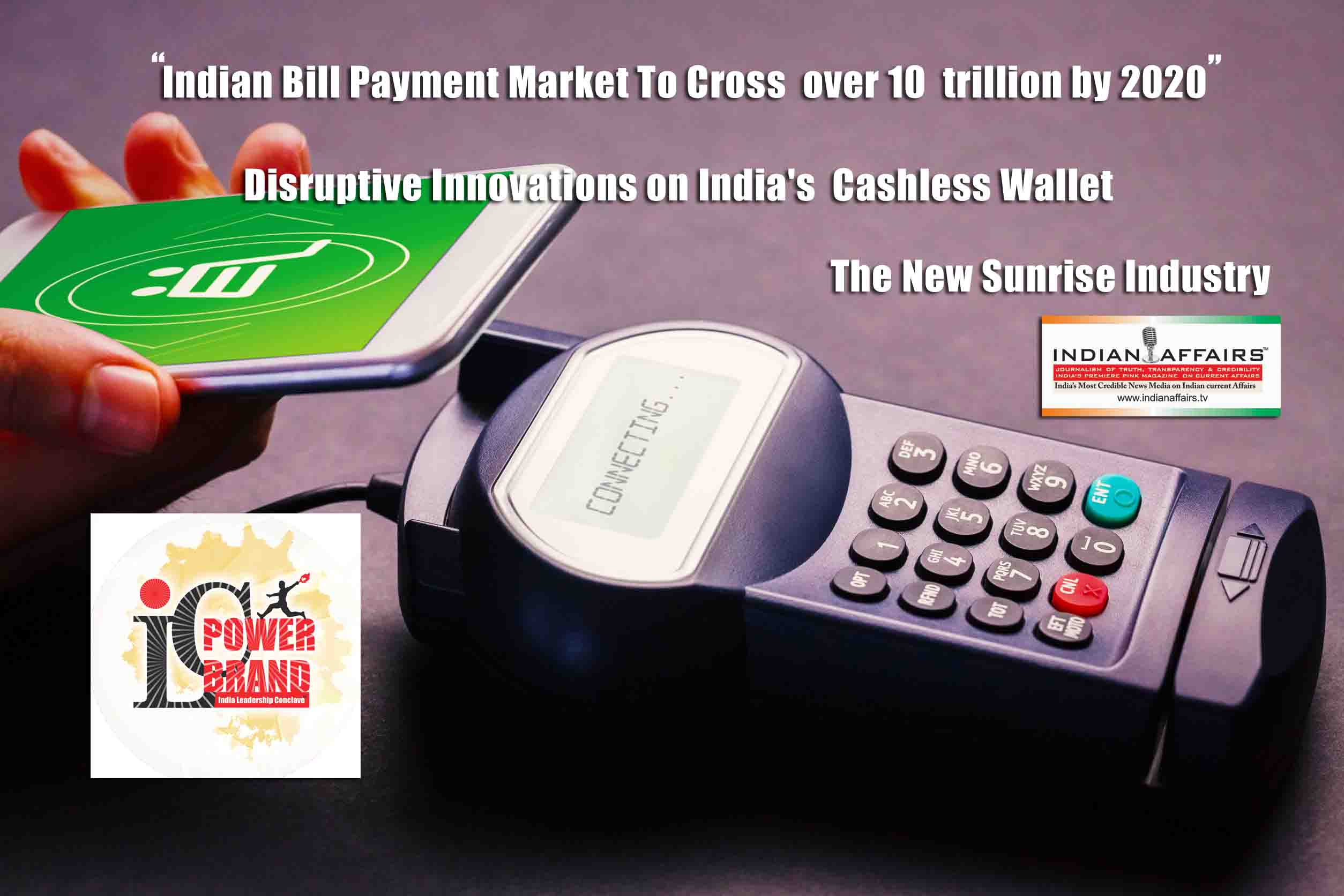 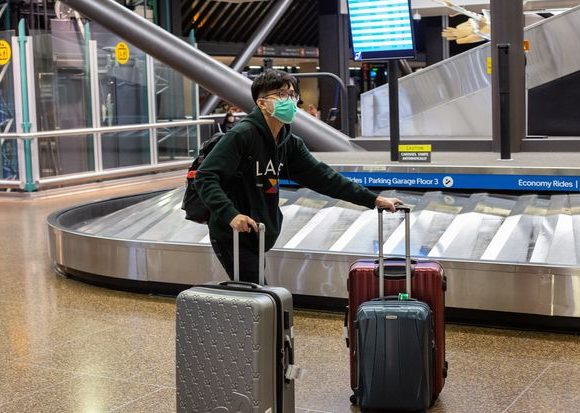