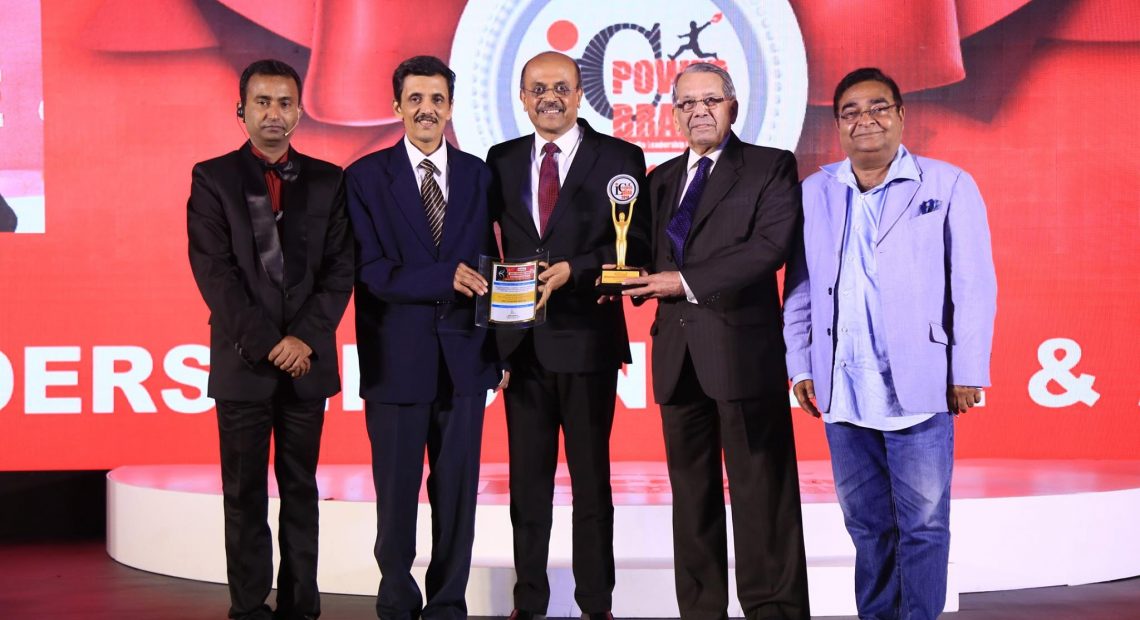 In what is perceived to be a change catalyst or a game changer, illustrious Network 7 Media Group, asia’s biggest analytical news media hosted  the much awaited prestigious annual affair in its 9th year, the 9th Annual India Leadership Conclave & Indian Affairs Business Leadership Awards 2018 in the commercial capital of india in Mumbai on  Friday, 6th July 2018 at the grand Jade Ball Room of Hotel Sahara Star under a powerful theme on “Introspection – Agenda 2018”  debated, analyzed & addressed by Asia’s most promising voices & industry stalwarts on a variety of subjects ranging from politics to cultural, economics to social. After being highly successful in last 8 editions, the much awaited India Leadership Conclave 2018 was attended by more than 350 business tycoons, political leaders, policy makers, social reformers, diplomats, movie stars, fashion, Jewelry designers & media professionals. 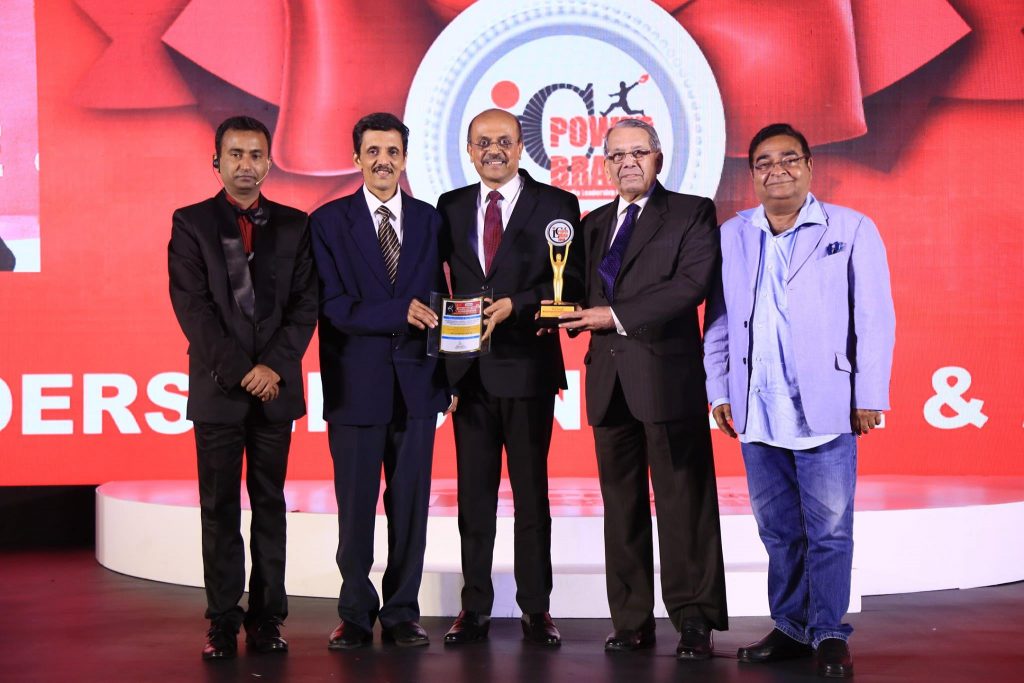 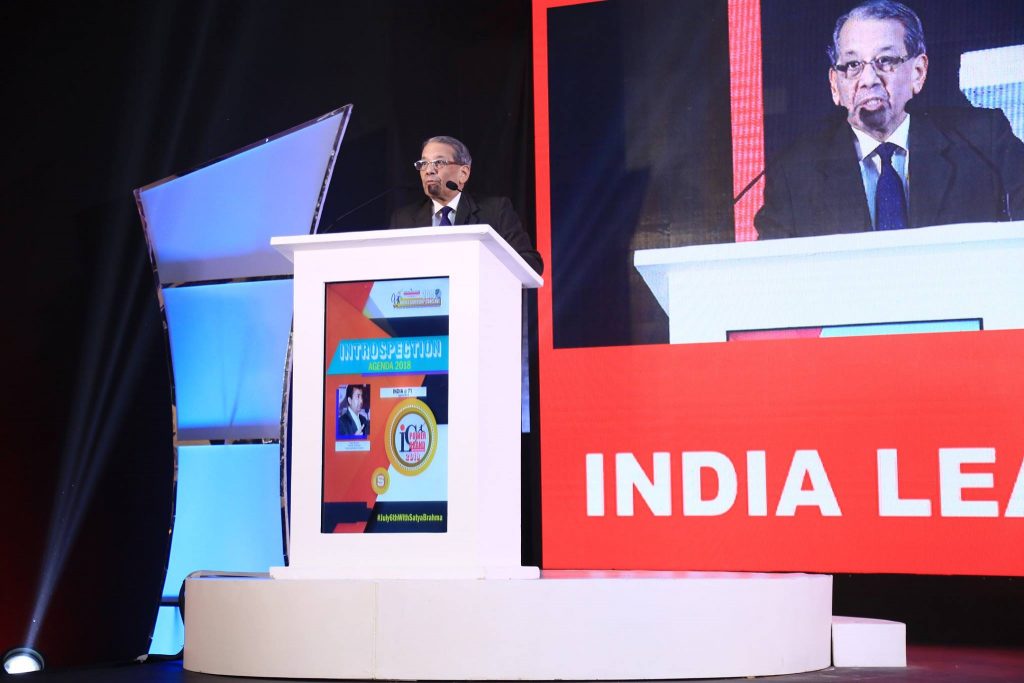 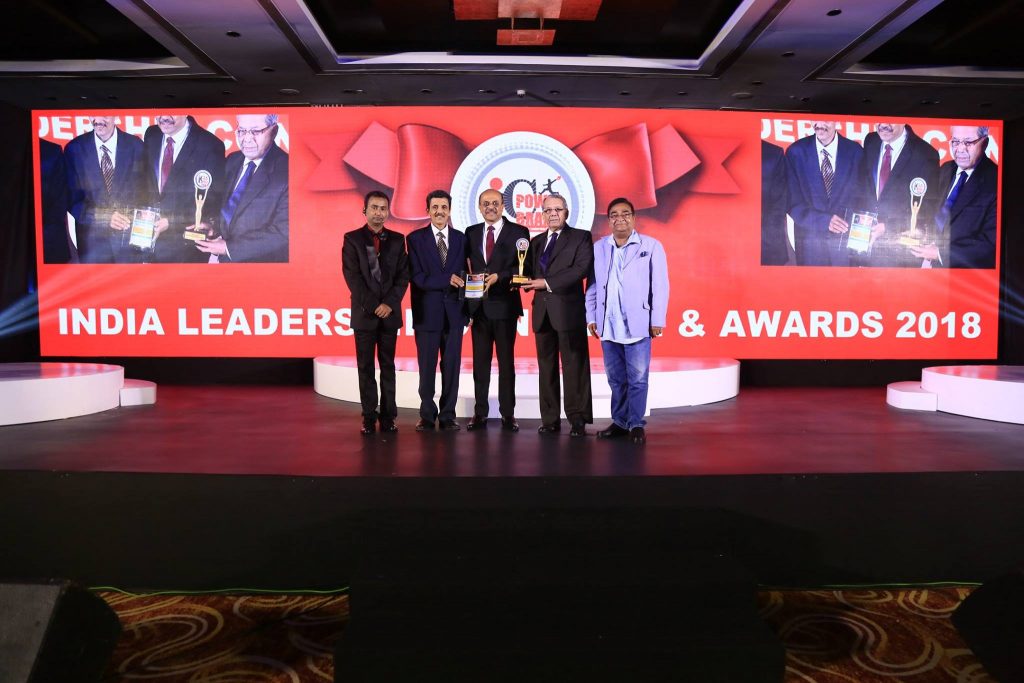 Speaking on the event, Satya Brahma, Founder Chairman India Leadership Conclave said  “India as a nation has emerged as a strong & dominant player in the global map, despite critics lebelling India as a failed nation is not true & logical, we will continue to be a great democracy, economic super power despite odds & challenges. Yet there are red lines as well. Independent India is seventy one years old and may be the fastest-growing economy in the world. Yet, poverty, inequalities, and digital divides continue to be devil the Indian economy. This combined paradox of economic success and deprivation for many makes the study of Indian political economy complex, interesting, and consequential. I believe that when critical questions are simplistically equated with an anti-government agenda, it requires courage to hold decision-makers accountable. We don’t want to just give you the news; we aim to promote critical thinking, self-reflection, and empathy to encourage informed decision-making. We are at a crucial moment for both independent media and fearless reporting”.

Mr. Vinod G. Yennemadi, Chairman,Mr. Udaykumar P. Gurkar, Vice Chairman, Mr. Ajit E. Venugopalan, MD & CEO of the Bank along with the prominent Management team received the coveted award from Padma shri Dr. Mukesh Batra & Mr. Satya Brahma, Chairman & Editor-In-Chief of Network 7 Media Group.SVC Co-Operative Bank Ltd was in nationwide poll along with 5 other leading banks for the coveted nominations.SVC won the award following the peopl’s vote & jury’s verdict. The selection was made to SVC to provide innovative banking solutions & as one of the most promising & successful co-operative bank in the country imbibing an efficient system with the primary objective of assisting the less fortunate members of the community in its economic enterprises, to encourage savings and to create funds for providing financial aid to deserving members, today SVC Co-Operative Bank Ltd has been able to establish a formidable innovation driven banker to reckon with & thereby worthy of the title as “Indian Affairs Most Promising & Best Managed Co-operative Bank 2018” in the true sense of the term. SVC Co-Operative Bank Ltd emerged as a leader with substance & demonstrated remarkable achievements with utmost sincerity, commitment, initiative & drive. 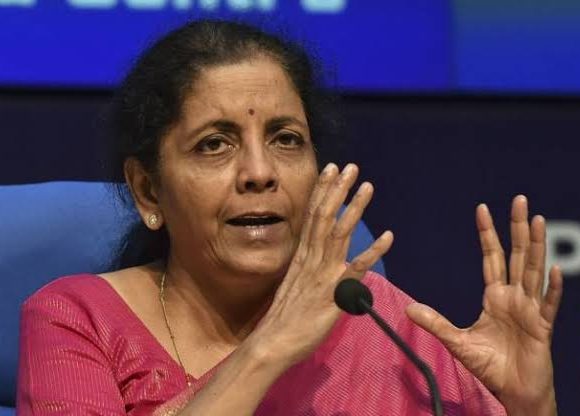 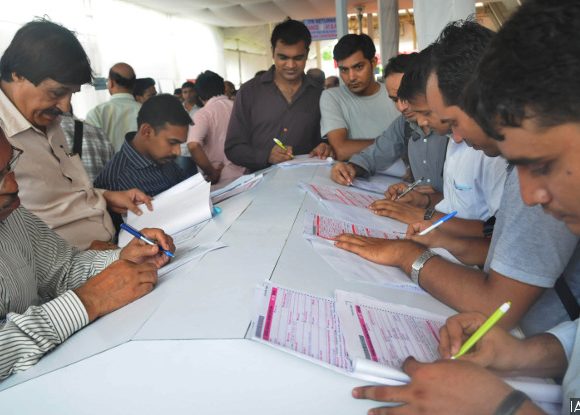