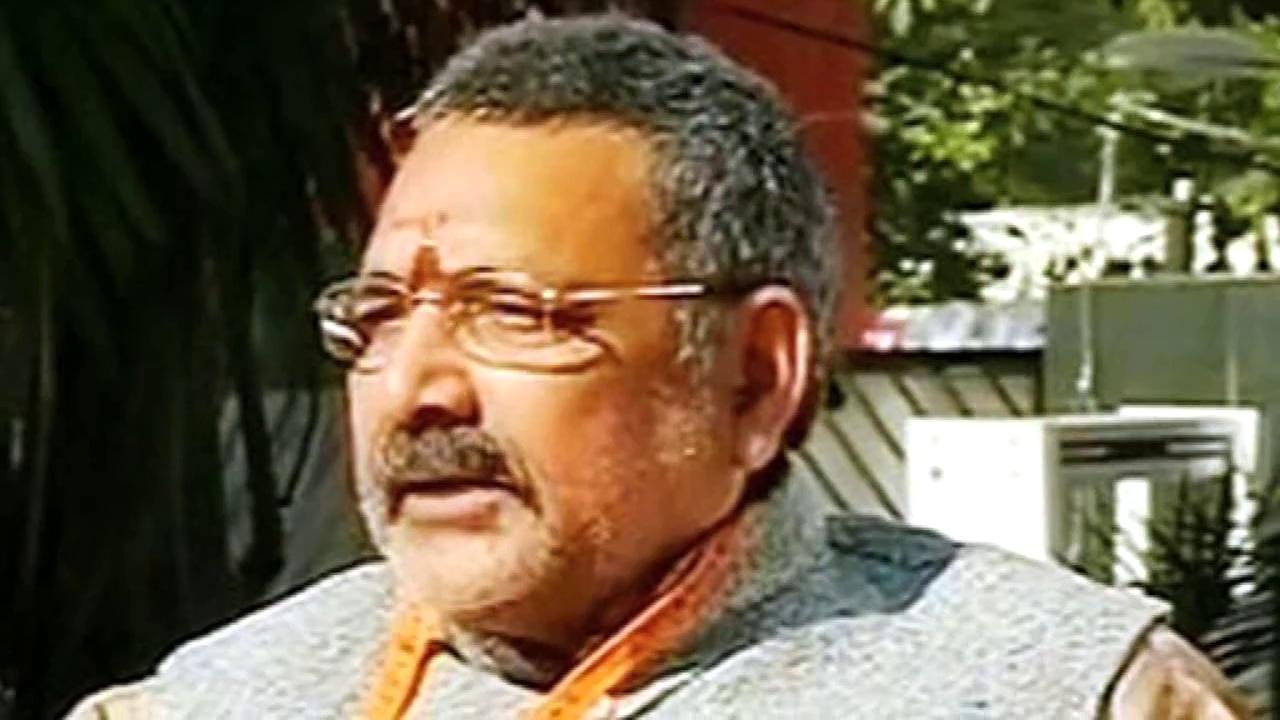 The court ordered the local Mithanpura police station to immediately lodge an FIR against Giriraj Singh and report to the court within a week’s time.

A day after Union Minister and Bharathiya Janata Party (BJP) MP Giriraj Singh sparked controversy with his ‘white skin’ comment against Congress president Sonia Gandhi, a local court in Bihar, on Thursday, ordered to lodge an FIR (First Information Report) against him.A local Congress leader in Muzaffarpur district of north Bihar, Vidyanand Singh had filed a defamation against Giriraj Singh for his derogatory remark against party president Sonia Gandhi.While talking cognisance of the petition the court of Chief Judicial Magistrate in Muzaffarpur transferred the case to the court of Sub-Divisional Magistrate, East, Anju Singh for adjudication.Later, the Sub-Divisional Magistrate ordered the local Mithanpura police station in Muzaffarpur district to immediately lodge an FIR against Giriraj Singh and report to the court within a week’s time.Meanwhile, Union Minister and Rashtriya Lok Samata Party (RLSP), an ally of the BJP, leader Upendra Kushwaha condemned Giriraj Singh’s comment saying “it does not behove a Union Minister to make such comment. A person holding such post should refrain himself from making such controversial statements”. Congress president Sonia Gandhi, asked to respond to a racist comment on her by union minister Giriraj Singh, said today: “I would not like to comment on people who have a narrow mindset.”

Mrs Gandhi was speaking to reporters at a village in Madhya Pradesh, where she met farmers hit by unseasonal rain.On Tuesday, Mr Singh had said at an event in Bihar: “If Rajiv Gandhi had married a Nigerian lady and not a white-skinned woman, then would the Congress have accepted her leadership?”

The BJP ordered Mr Singh to apologise. Sources say party chief Amit Shah asked the 63-year-old minister to “observe absolute restraint in public and in private” and stop embarrassing the party and the government.The minister later said: “All sorts of things are said off the record. But if Sonia Gandhi and Rahul Gandhi were hurt by my remarks, then I regret them.”

The Congress said the minister’s comment was “bordering on insanity” and demanded his resignation. 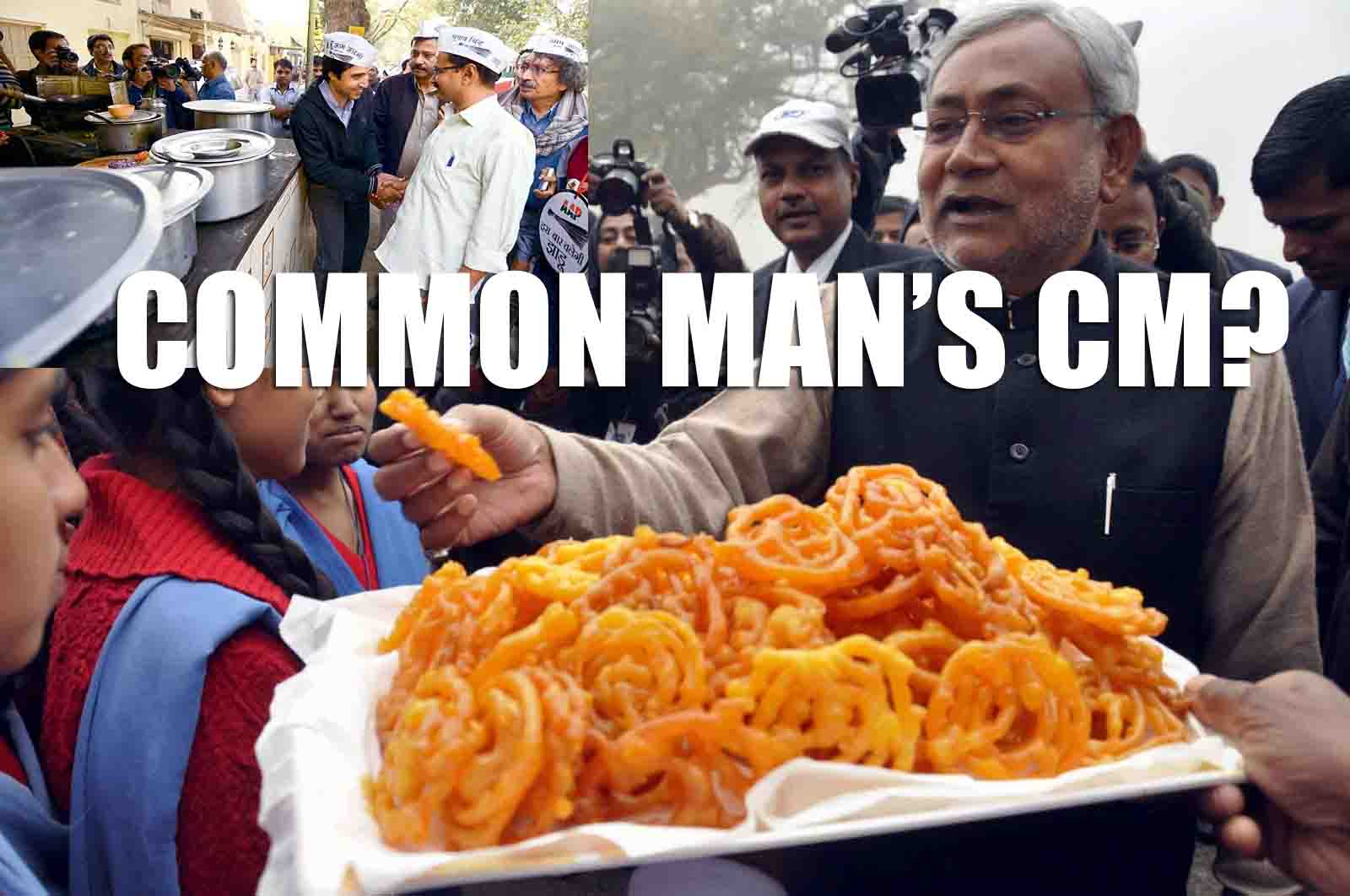 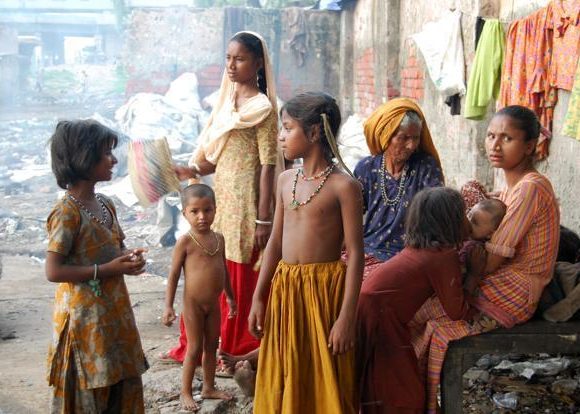