The Finance minister’s budget speech was very compelling. He gave me an impression that he has broadly met everyone’s expectations. The fine print of the budget needs to be carefully analysed to understand the impact that this budget would have. Now, it is about delivering what is required to achieve the key points of the 2015 budget proposal, which doubles up as a very good vision document on the direction of the Indian Economy. I think the Finance Minister has touched upon a lot of key areas, but now it is about delivering on the positive proposals put forth in this budget.

In terms of addressing key constituencies, the Finance Minister did a good job of addressing both the social sector and the corporate sector. This budget has certainly raised important questions in the realm of resource management. How do you raise resources and how do you free up resources? The measures taken to monetize gold is a key step forward. Moreover, the budget has made a strong attempt to put money back in the hands of the people. Raising Health Insurance Premiums exemption limit, increasing National Pension Scheme contribution exemption limit along with increasing Transport Allowance exemption effectively means that an individual tax payer can save up to Rs. 4,44,200.

The easing of corporate tax is definitely going to bring cheer to corporates, as it will relieve them of a high tax burden and they can direct their resources to making Investments that help India grow. In terms of other taxation reforms, the government has made a positive move by ensuring that the Wealth Taxes are abolished and 2% surcharge is added to tax individuals whose taxable income is above 1 crore. Apparently, this measure will bring in an additional Rs. 9,000 crores into the government coffers and hence, it is a positive proposal.

Addressing the “Make In India” Mantra

The Finance Minister rightly touched upon the fact that the Skill India and Digital India initiatives are drivers for “Make In India”. The thrust laid on indigenous defence production as well as the focus on renewable energy will certainly push the agenda for “Make In India” forward.

Laying the Groundwork to Enable ‘A Startup Culture’

I was impressed by the Finance Minister’s announcement of the Atal Innovation Mission to be established which will draw on expertise of entrepreneurs, and researchers to foster scientific innovations. An allocation of Rs. 150 crores has been made for this purpose. Moreover, it is heartening to see the Finance Minister to allocate Rs. 1000 crores for start-ups. Although, the fine print will give more clarity on this allocation, but nevertheless it is a boost. The talk of creating world class incubators is welcome, as long as they facilitate the creation of incubators by people who know the business.

Healthcare is probably one of the sectors, which hasn’t been given the due importance in this budget. The Finance Minister could have proved its commitment to the universal health coverage and increased public health spending. This was one of the areas, where the budget could have done much more and clearly it failed in this regard.

Having said that, the setting up of AIIMS in Jammu and Kashmir, Punjab, Tamil Nadu, Himachal Pradesh, Bihar and Assam pushes forth Healthcare education and research in these states.

The Finance Minister has certainly laid a very positive roadmap for the future. One can only hope that the govt. delivers on its budget proposals in an effective manner and reaches the destination that it has shown. Clearly, India is Poised and the Flight Path is cleared for takeoff! 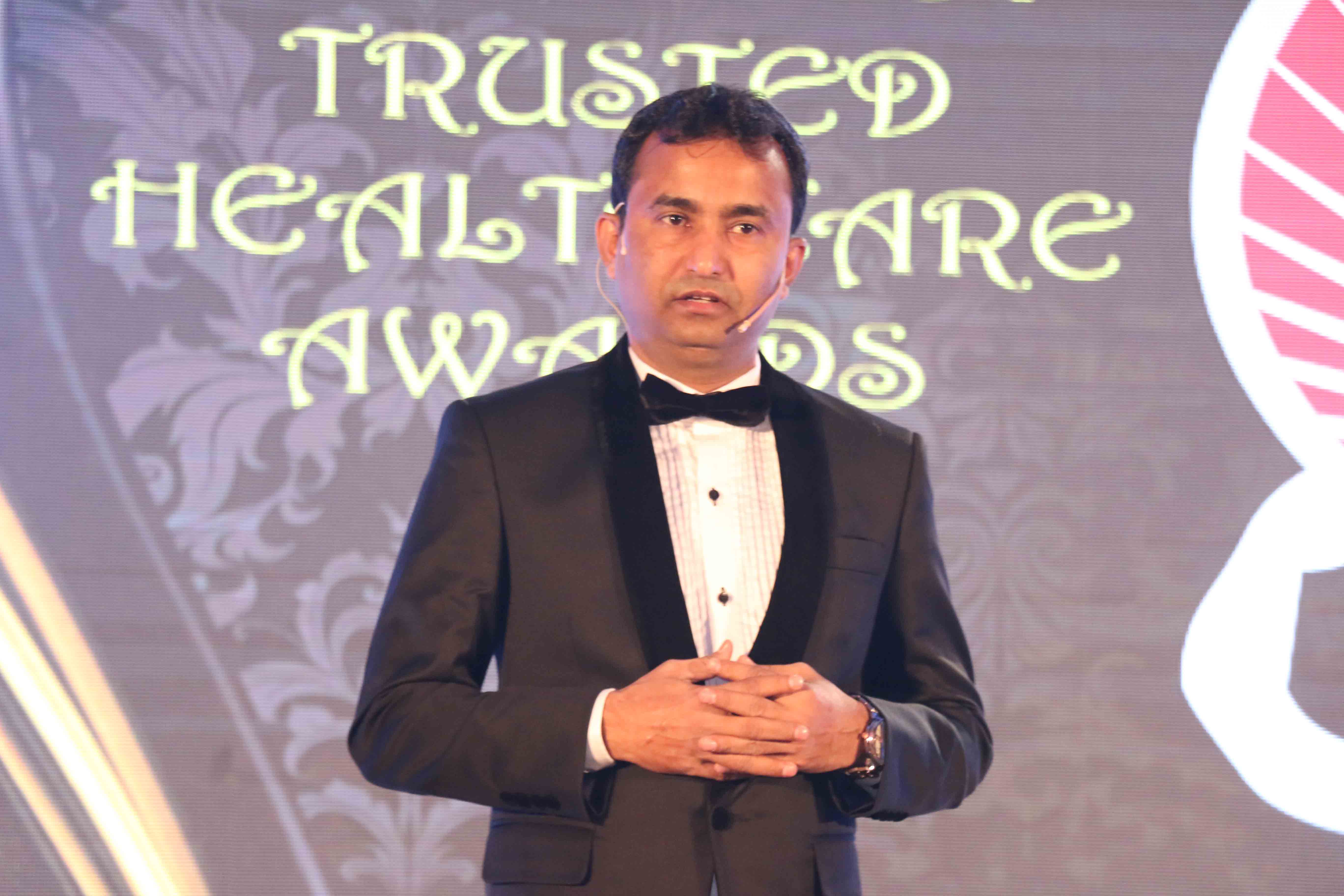