Parvathy Nair is an Indian film actress and model. She has acted in over 100 ad-films in Tamil, Malayalam, Telugu and Kannada.

She later obtained a Bachelor of Engineering in Computer Science at Manipal Institute of Technology, Manipal University. As a school student she had won a guinness certificate for being part of team that made the longest painting in the world.

She was an active member of theatre clubs in school and college and decided to pursue a career in acting. She stated, “I’ve always wanted to be an actor after being part of a short film we made in college”.

Parvathy started modelling and was crowned Miss Karnataka in 2009 and became the face of Mysore Sandal soap. She became the brand ambassador of many leading consumer brands across the country and walked the ramp at a number of fashion shows in and out of the country before being crowned Miss Navy Queen in 2010.

After working in a commercial for director V. K. Prakash, Parvathy was offered the lead role in his feature film Beautiful. Having just completed her engineering, she said that she was not sure if she wanted to be in cinema and refused the offer. He later asked her to do a role in Poppins and by then, she felt she was ready.

Although Poppins was her first release, Yakshi – Faithfully Yours was the first Malayalam film she signed. A fantasy romantic thriller, centred on the Nagayakshi concept, it saw Parvathy playing a traditional character in the past.

She had four releases in 2013, three of them bring Malayalam films. She appeared in a de-glam role in the action anthology D Company, in the segment Gangs of Vadakkumnathan, and in Nee Ko Njaa Cha, which she called “an out-and-out new-age film”, and featured her in a modern avatar.Nee Ko Njaa cha was super hit in box office. In director Shaleel’s Dolls, she played a medical student. The fourth release was her debut Kannada film Story Kathe.

After making her Tamil film debut with a cameo role in Nimirndhu Nil, a role she repeated in its Telugu version Janda Pai Kapiraju too,

She got a prime role in Kamal Haasan’s Uttama Villain. She plays a 19 year old in the film and would be paired opposite Ashwin, who plays the son of Kamal Haasan’s character. She has also signed up the Kannada film, Vasco-da-Gama .

In 2013, she was chief judge and host in the first modelling based Malayalam reality show Super Models on Amrita Television. Also in 2013, she appeared in a music video, “Ariyathe Ninayathe”, by Vineeth Sreenivasan. She was included in the Bangalore Times Most Desirable Women of 2013.

After making her Tamil film debut with a cameo role in Nimirndhu Nil, She got a prime role in Kamal Haasan’s Uttama Villain. She plays a 19 year old in the film and would be paired opposite Ashwin, who plays the son of Kamal Haasan’s character. She has also signed up the Kannada film, Vasco-da-Gama . she bagged a lead character in Ajith Kumar’s Yennai Arindhaal.The film, which marks the coming together of the actor and director Gautham Menon for the first time.

Indian Affairs Power Brand Awards at the India Leadership Conclave’s Annual Editions are Network 7 Media Group’s most prestigious & coveted  set of awards for successful achievers in business, social enterprises. Since its inception, the award categories have gained momentum because of its transparent process of selection & stringent methodology powered by Network 7 Media Group’s eminent panel of jury members.. Over the last six editions, needless to add, these awards have grown in prestige and stature. It has become the premier event of its kind in the country and a notable part of the Country’s business calendar. This valuable award has national, regional and global recognition and is awarded in the Corporate and Entrepreneurial categories.

Over the years, some exceptional business leaders have been nominated by their peers – the leaders in the marketplace and workplace who have made their mark, inspiring and empowering those around them to develop their potential and reach their goals.India Leadership Conclave popularly known as “ILC Power Brands” are Asia’s most prestigious & credible  recognition for those that have excelled in their respective industry. With more than 15 years of experience in conducing & executing world-class awards programs with the use of state of art technologies & research  has indeed gone from strength to strength distinguishing best in class organizations. The set of prestigious & coveted awards are from asia’s most definitive & credible news media in mainstream journalism  is from the organisers of  Network 7 Media Group, the flagship media company of Indian Affairs’s Annual Event, asia’s most analytical news media is now celebrating its 7th successful & glorious years of achievement. Built upon a stringent methodology that is combined with a rigorous approach in selecting the best institutions operating within asia, the awards are adjudicated by an eminent panel of jury members who collectively have several decades’ worth of evaluating industry awards in asia using the powerful research public voting mechanism. 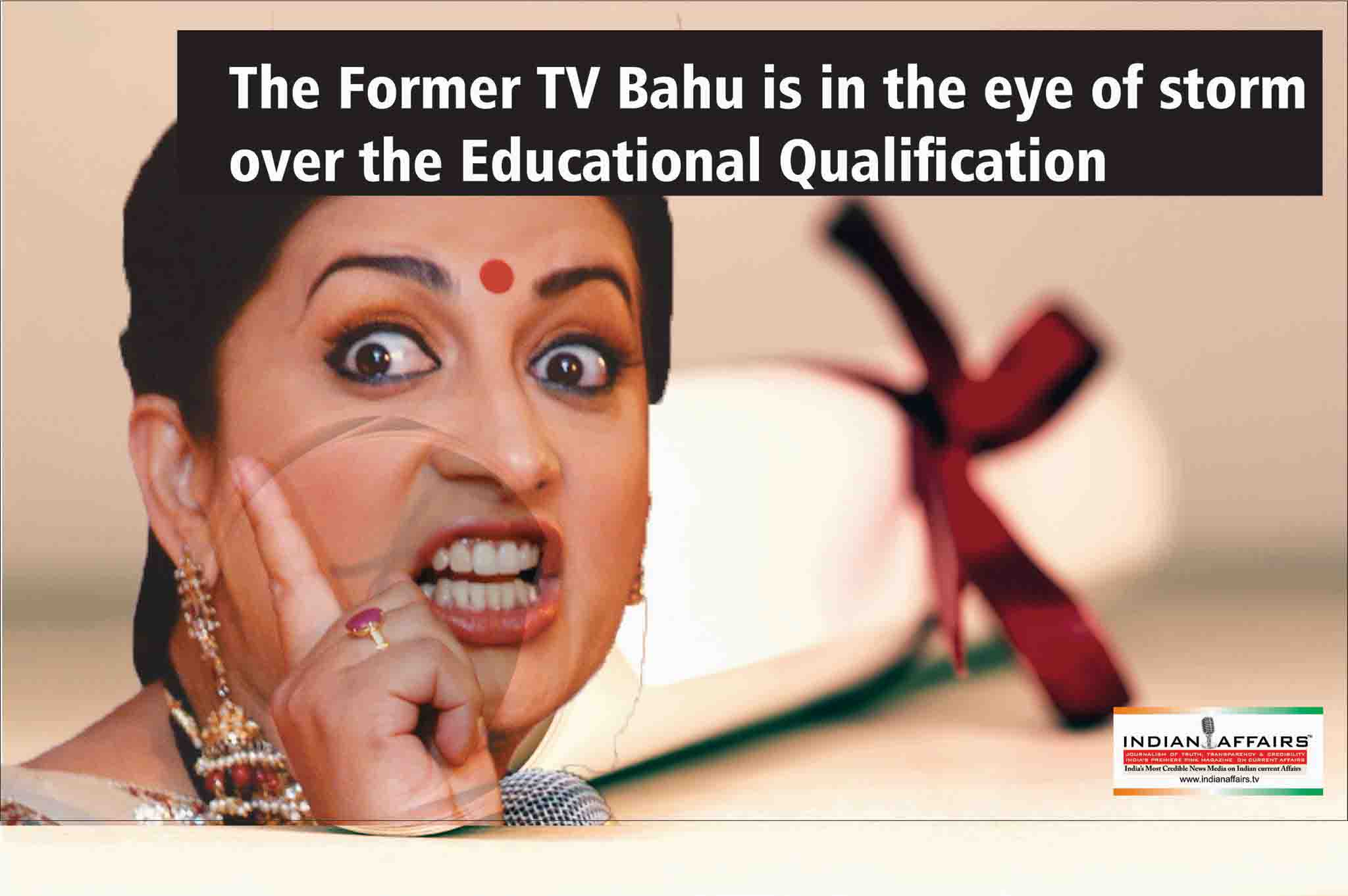