Stephen Fry is an unapologetic atheist, so if you’re going to ask him a question about God then you better be prepared.

One who was not quite so ready was Gay Byrne, who was interviewing the newly-married broadcaster on his show The Meaning Of Life.

On his show, he likes to ask guests that when you die, you’ll walk up to the pearly gates and you’re confronted by God, what will you say to him?

‘I’d say, bone cancer in children? What’s that about? How dare you?’ Fry responds to a totally stunned Byrne.

‘How dare you create a world in which there is such misery that is not our fault? It’s not right, it’s utterly, utterly evil.

‘Why should I respect a capricious, mean-minded, stupid God that creates a world that is so full of injustice and pain?’

Flabbergasted, Byrne sputters out: ‘And you think you’re going to get in?…’

Watch the whole video below 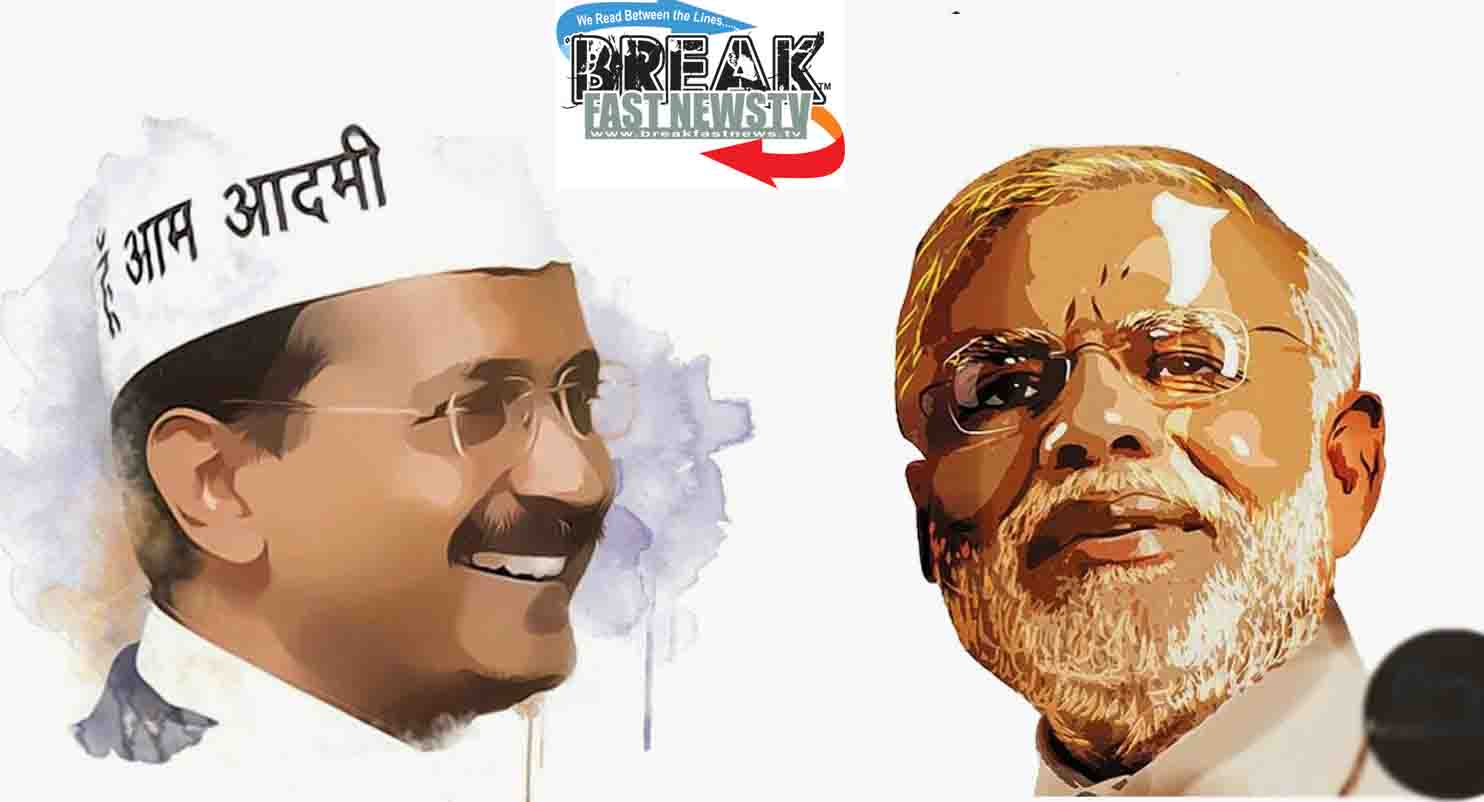 Why there are very grey areas in Universal Basic Income?