Item Numbers back in Mumbai once favourite for the visiting tourists as SC stays ban on Mumbai dance bars! 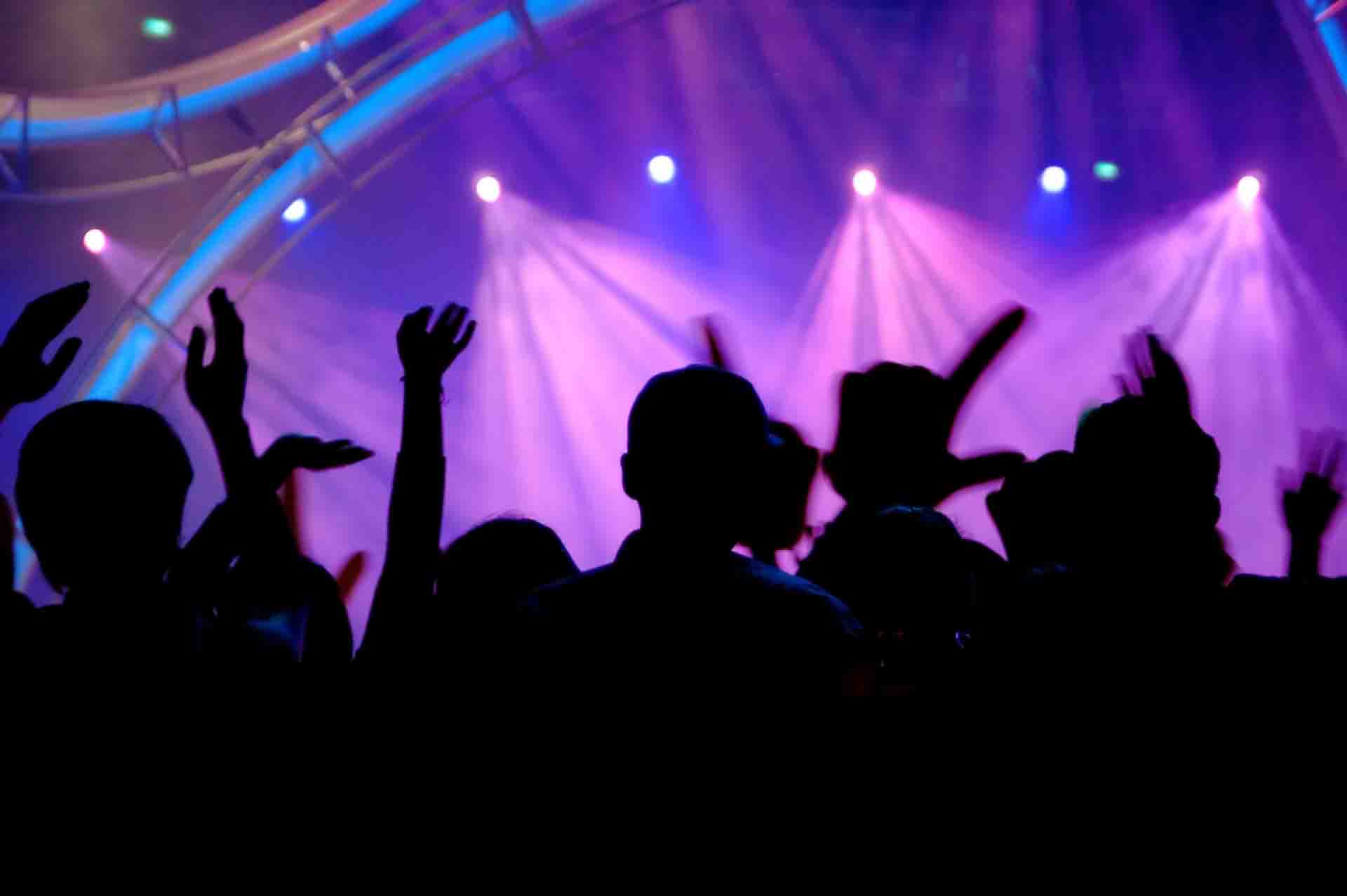 Maharashtra chief minister Devendra Fadnavis on Thursday said his government will go in appeal, shortly after the Supreme Court stayed a 2014 amendment to the state police act banning dance performances in bars and some other places.“Although SC interim order mandates regulation instead of ban on dance bars, Govt still favours ban. We will examine & press our demand in SC, “ Fadnavis tweeted shortly after the apex court removed the ban and allowed licencing authorities to regulate indecent dance performances.

The bench of justices Dipak Misra and Prafulla C Pant said it is “appropriate to stay the provision” that prohibits the dance performances and noted the said provision was brought back in the Maharashtra Police Act in 2014 after being held ultra vires in 2013 by the top court.“However, we have a rider that no performance of dance will be remotely expressive of any kind of obscenity…the licensing authority can regulate such dance performances so that individual dignity of woman performer is not harmed,” the bench said.The apex court fixed the petition filed by Indian Hotel and Restaurant Association for final hearing on November 5 adding that a similar matter had already been decided in 2013.The Maharashtra government had reintroduced the law in 2014 to bypass an SC judgment which had struck down a similar law a year ago. The SC had in April 2013 upheld the right of women bar dancers to follow their profession and dismissed the state government’s appeal to ban them.The court had then questioned why Maharashtra did not find it indecent or derogatory to the dignity of women if they worked as a receptionist, waitress or bartender at such bars and backed the Bombay high court verdict quashing the 2005 ban.

Some 35 years ago, a sleepy, little village of Khalapur, five kms from Khopoli on the old Mumbai-Pune national highway, would magically come alive at dusk, Cinderella-like. The narrow streets would be jammed with fancy cars and motorbikes honking for space. Revellers from Mumbai, Pune, Nashik and even Goa came there to spend some happy hours at its famed dance bars. The first such dance bar, considered the best and the biggest attraction, was ‘Baywatch’ — popular long before the American tele-serial by the same name in the 1990s. Strategically situated just off the Mumbai-Pune highway, and later even the Mumbai-Pune Expressway which came up nearly two decades later, vehicles taking a bypass in the mofussil darkness of Khalapur were barely noticed or missed. The dancers, girls/women aged between 15-35, were transported from pre-determined locations in Mumbai, Thane and other places in airconditoned deluxe buses to Khalapur by dusk; when all the fun started. Unique to the maximum city which never slept, scores of young girls or women gyrated to deafening Bollywood numbers, with colourful lights, a hazy air-conditioned atmosphere reeking of cigarette smoke, liquor, perfumes and food. The patrons were mostly youth or wealthy businessmen, tourists, both domestic and international, who enjoyed an “interactive” session with the dancers by showering them with money or ‘garlands’ of currency notes of various denominations, occasionally going upto Rs 1000 notes for special dancers. Then on Independence Day in 2005, the Maharashtra government struck like lightning banning them, forcing the colourful dance bars to become silent and barren. At one stroke, an estimated 12 lakh dancers in the 2,800 legal, and as many unauthorized dance bars, mainly in Mumbai, Thane, Navi Mumbai, Raigad, Pune and the state highways, besides a few lakhs of supporting staff and thriving allied business, were thrown onto the streets. At its height, some of the top-notch dancers prospered, and some like the enchanting Tarannum, were raided by the income tax department loosening up lakhs of rupees as tax. Often the top-end dancers arrived at work in their deluxe chauffeured vehicles, private armed security and even a secretary to collect the raining currency notes showered on them by delirious patron-fans. However, for a majority of the rest, their plight was similar to what was shown in ‘Chandni Bar’, the 2001 national award-winning movie with the central theme of dance bars. After making a somewhat neat bundle for the evening — around a few thousand rupees — most dancers returned home by the same buses before sunrise the next day. Some, of course, had their own side businesses going, departing independently, courtesy regular cabbies approved by the hoteliers. At Khalapur village, some 500-700 ‘outside girls’ were seen coming daily for the evening. Although the business brought obvious prosperity to the locals, some from the predominantly farming community raised objections, saying the business was against local traditions and culture. There were also charges of prostitution thrown at dance bars. Eventually, such objections found echo among politicians. The then home minister of Maharashtra, the late R.R Patil ordered that the bars be shut down. The once enticing village, luring patrons from the highway with its colourful fairylights, was reduced to a dark, decrepit locality, shunned by one and all. It took the courts more than ten years to restore the business. Although the state government says it will move a review petition, the Supreme Court’s Thursday decision was welcomed by the hotel industry and the dancers’ association. Adarsh Shetty, president of the Indian Hotels & Restaurants Association, which had challenged the ban in the court, urged the government not to consider dance bars as a social evil but as an opportunity to attract tourism revenue to the city and state. “Look at the vibrant night life places like Bangkok, Shanghai or Istanbul and other cities worldwide offer. What does Mumbai have for tourists, barring local sight-seeing and good food. After that nothing,” Shetty said. He alleged that though hundreds of restaurants had applied for licences, the Mumbai Police sat on them for years though they collected all types of revenues from the hoteliers. Shetty claimed that with proper encouragement, the dance bars could prove to be forex earners for the government with many foreigners visiting, working or living in the country. Womanist Party of India founder Varsha Kale, who spearheaded the cause of the thousands of dancers rendered unemployed, is hopeful the state government will not challenge the latest Supreme Court relief. “After the closure in 2005, there was no rehabilitation or jobs for the jobless dancers. We hope this government does not challenge it like the previous one,” Kale said. However, the apex court has also made it clear that the dance performances should not be remotely explicit or show any kind of obscenity. Perhaps a middle path can be found by the two sides. 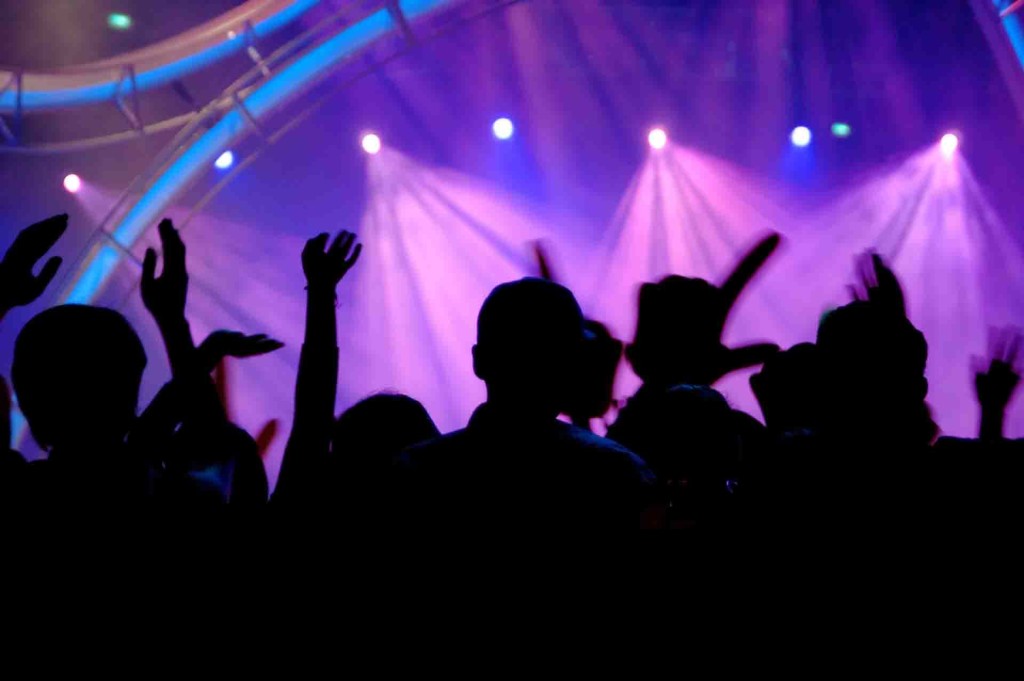 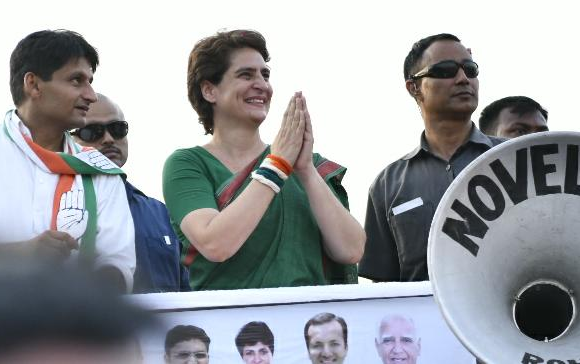