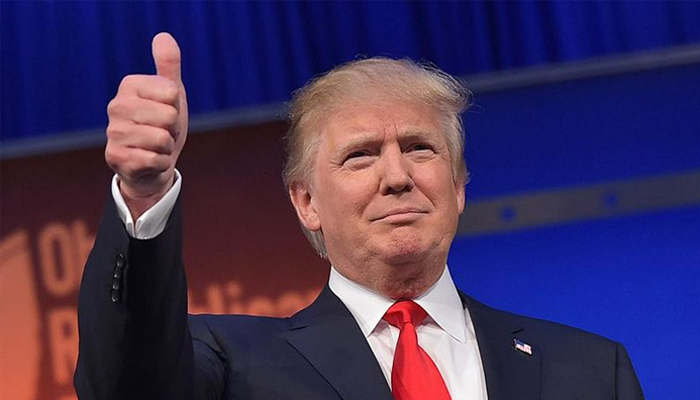 WASHINGTON — All of Washington is waiting with bated breath to find out whether the Mueller investigation will provide evidence proving that the Trump campaign colluded with Russia. So far, “Exhibit A” against President Trump is the meeting Donald Trump Jr., Jared Kushner and Paul Manafort had with a group of Russians claiming to have dirt on Hillary Clinton. That meeting should never have happened. When you get an email offering to provide “very high level and sensitive information” from the “Crown prosecutor of Russia” that could “incriminate Hillary” Clinton and is part of “Russia and its government’s support for Mr. Trump” you don’t reply by saying “I love it.” You call the FBI.
The president claims he did not know about the meeting. His former lawyer, Michael Cohen, says he did. Whether he knew is beside the point. Senior officials of his campaign were willing to accept help from Vladimir Putin; they were saved only because the meeting was a bust. The Russians didn’t end up providing any dirt.

But as bad as the Trump Tower meeting was, it took place at the request of the Russians. They were the ones who approached the Trump campaign, not the other way around.

By contrast, the Clinton campaign proactively sought dirt on Trump from Russian government sources. They did it through cutouts. In April 2016, Clinton campaign lawyer Marc Elias retained opposition research firm Fusion GPS to compile incriminating information on Trump. Fusion GPS in turn hired Christopher Steele, a former British MI6 operative with sources among Russian government officials. The result was the salacious dossier, whose sources included “a senior Russian Foreign Ministry figure” and “a former top level intelligence officer still active in the Kremlin.” Steele’s work was paid for by Clinton’s presidential campaign and the Democratic National Committee. That means a paid agent of the Clinton campaign approached Russian officials for damaging material on Trump.

Clinton claims she did not know about Steele’s work. It doesn’t matter. Imagine if Michael Cohen, or another lawyer paid by the Trump campaign and Republican National Committee, had hired a former British spy with campaign money to collect dirt on Clinton from Russian intelligence and foreign ministry officials. Do you think that everyone in Washington would be saying: “There’s no evidence Trump knew, so no big deal — nothing to see here?” Of course not.

We also know that the Democrats covered up their involvement. The dossier was published by BuzzFeed in January, but it was not until Oct. 24, 2017 — more than nine months later — that Americans learned it was the DNC and the Clinton campaign that paid for it. If it did nothing wrong, why did Team Clinton leave Americans in the dark about its involvement for so long?

Let’s be clear: None of this excuses the Trump campaign’s reprehensible behavior in accepting a meeting with Russians claiming to be government agents offering dirt on Clinton. Mueller’s investigation is not a witch hunt. If Mueller finds that anyone on the Trump campaign entered into a criminal conspiracy with Russia, they should go to jail.

Russia continues to pose a threat. Their goal, according to our intelligence community, was not just to help Trump but also to “undermine public faith in the U.S. democratic process.” They are playing a long game. If we are to counter the Russian threat, we need to understand its complexities — and that mean we have to look beyond Trump. 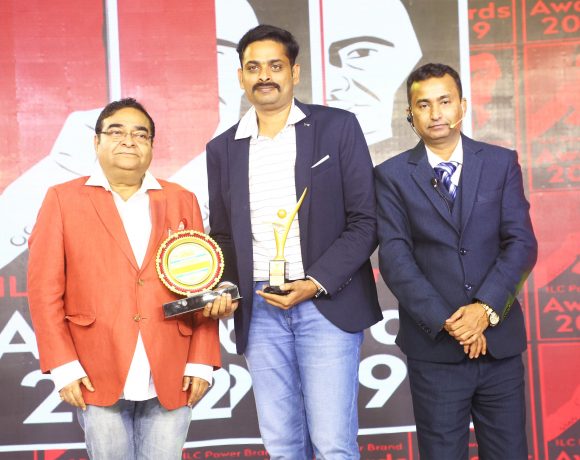 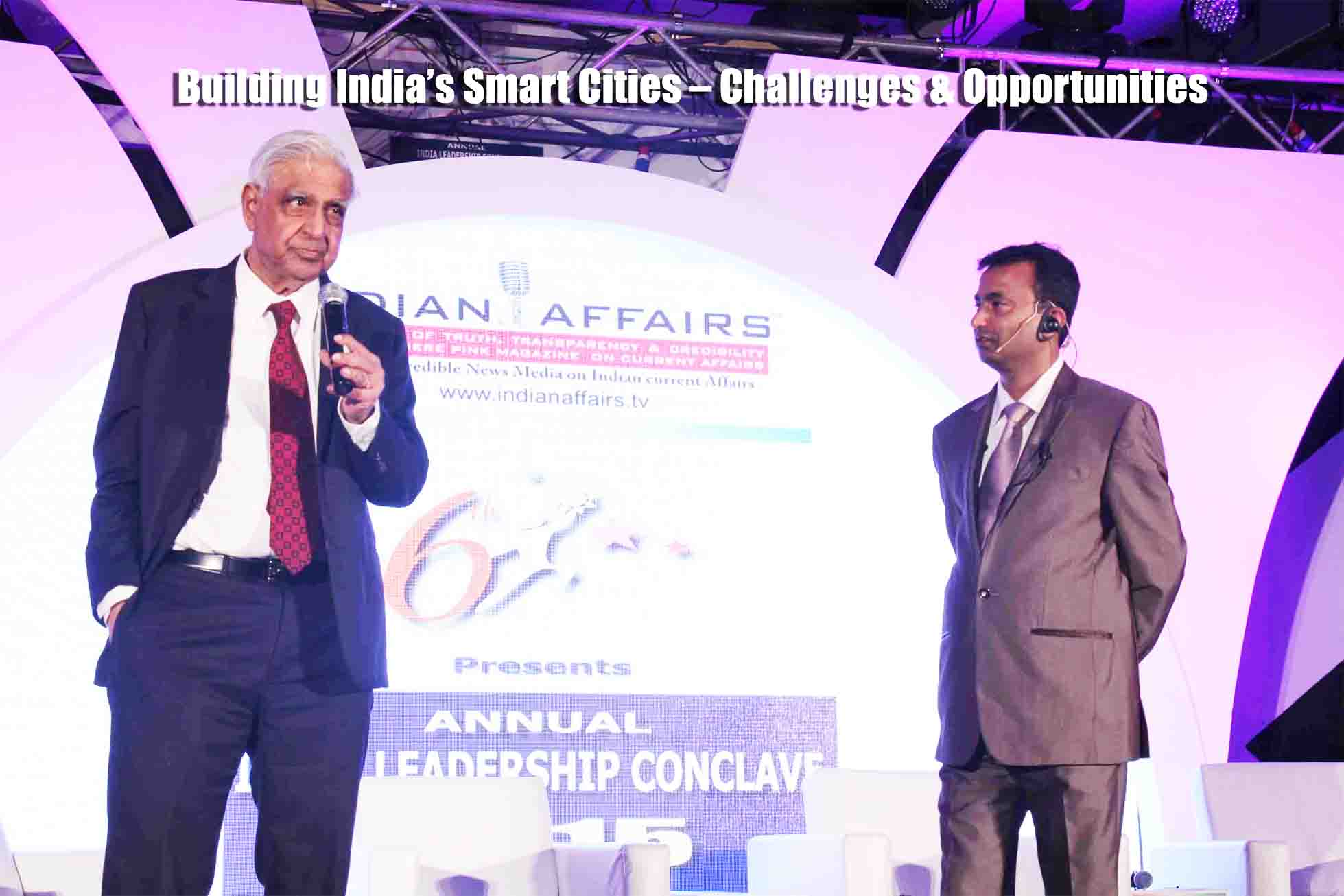