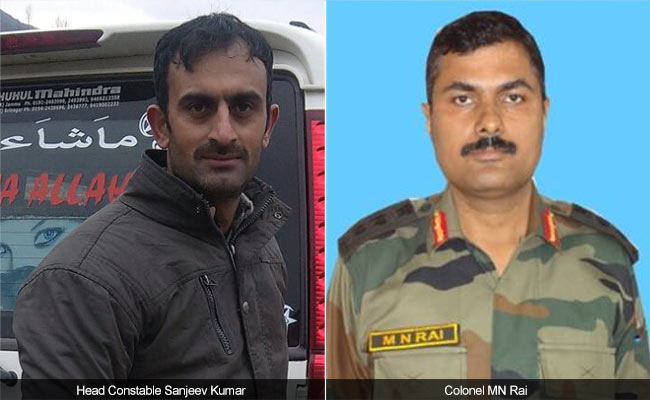 Colonel Rai, 39, is the highest-ranking military officer to be killed in the region in nearly a year. A wreath-laying ceremony was held for him in Srinagar on Wednesday.

His last status on the mobile messaging service WhatsApp, posted two months ago, read: “Play your role in life with such passion, that even after the curtains come down, the applause doesn’t stop.”

A policeman, Sanjeev Singh, was also killed in the encounter that the army described as an intense gun battle at a village in Pulwama in south Kashmir.

“It was my duty to shoot the enemy, and I don’t regret it. My regrets are for the people I couldn’t save: soldiers, buddies, innocents, etc,” says the policeman’s status message on WhatsApp, posted 48 days ago.

On Tuesday morning, Col Rai received intelligence inputs that terrorists were hiding in a house at a village in Tral and he rushed there with a quick reaction team of eight to 12 men.

Army sources said that when Col Rai’s team reached the house and cordoned it off, its residents, suspected to be relatives of the terrorists, requested them not to carry out a full-scale operation, as that would entail sequestering the entire village.

As the Colonel was engaging with the residents, two terrorists rushed out firing blindly. Col Rai was hit in the temple and Sanjeev Singh, a part of the Special Operations Group, was killed instantly. The terrorists were shot down.

The Colonel died in hospital.

His fellow officers knew him as a brave soldier who always led from the front. He is survived by his wife and three children. 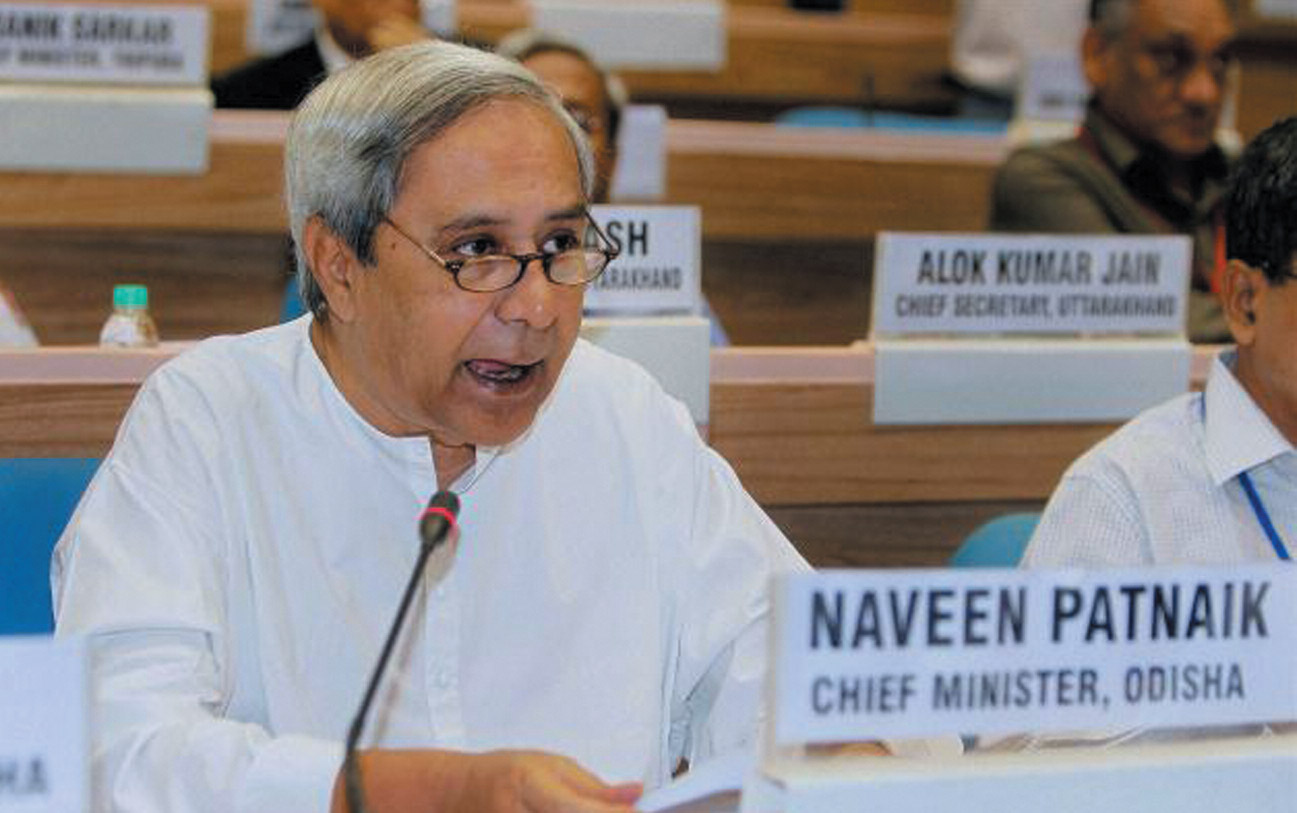 Supreme Court dismissed the petition seeking to summon Naveen Patnaik as an accused in a case related to the allocation of a coal field in the state in 2005. 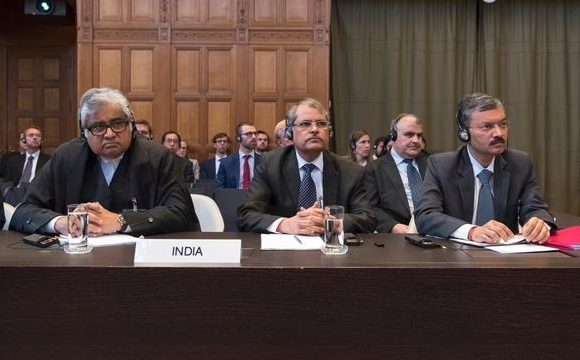