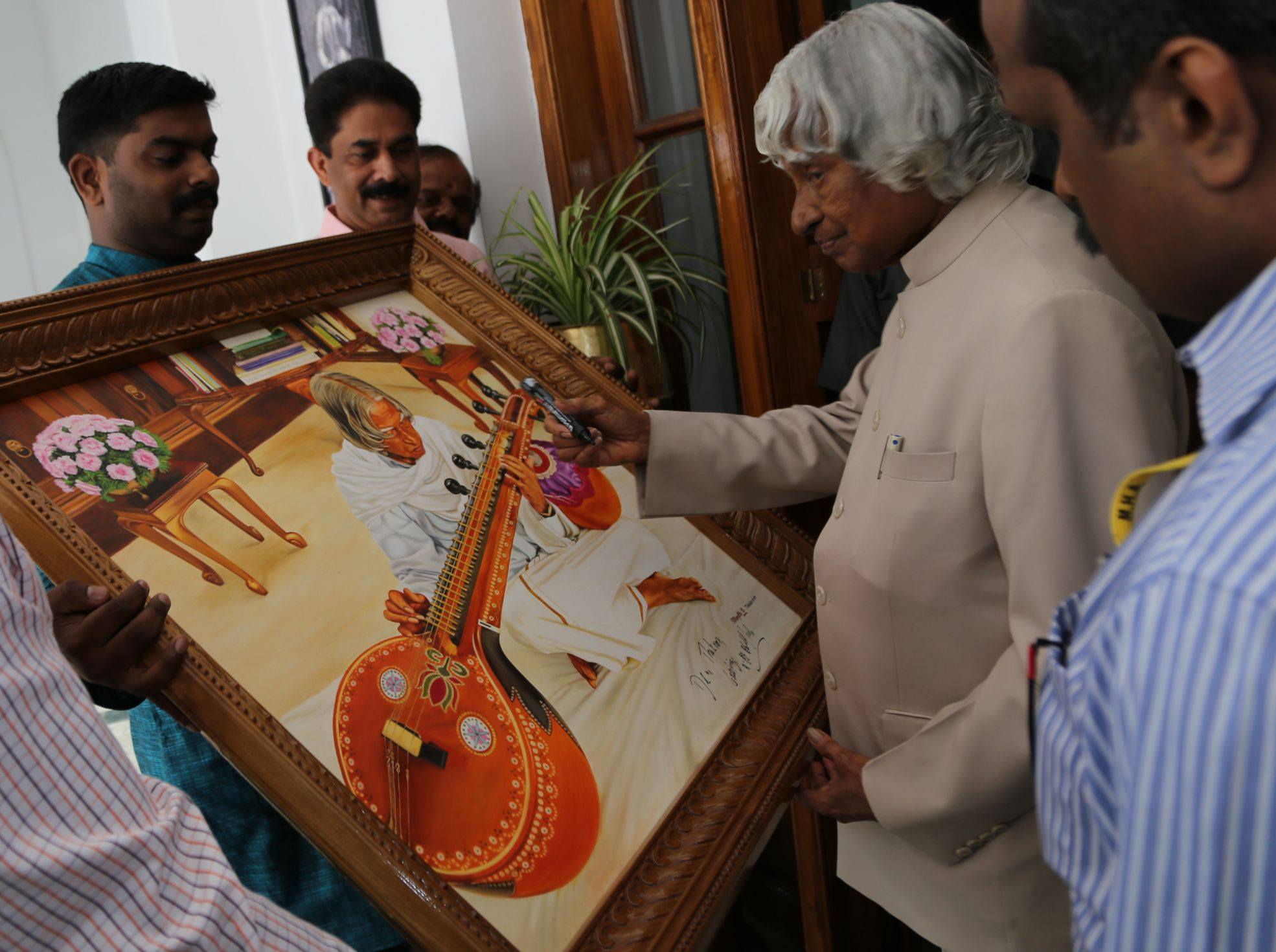 India’s Missile Man and Former President of India Dr APJ  Avul Pakir Jainulabdeen Abdul Kalam (Abdul Kalam) has died on Monday following a cardiac arrest at a function in IIM-Shillong. He was 84.Earlier, he was was hospitalized in a very critical condition. Dr Abdul Kalam , was the 11th President of India who held the post from July 25, 2002 to July 25, 2007.He was a renowned scientist and is considered to be the main brain behind India’s space and missile programme. Meanwhile J&K Governor, N.N. Vohra, expressed heartfelt grief on hearing about the sad passing away of former President Dr. APJ Kalam and prayed for his soul resting in peace.

The Governor recalled his working closely with Dr. Kalam during 1985-1993 when Vohra was serving in the Defence Ministry and Dr. Kalam was heading DRDO’s crucial Integrated Missile Development Programme Hyderabad. Later, they worked together again when Dr. Kalam was the DRDO chief and Scientific Advisor to the Prime Minister and Vohra was Principal Secretary to the PM (1997-98). Vohra particularly recalled arranging for Prime Minister Gujral being briefed in January 1998 by Dr. Kalam, at the DRDO establishment at Hyderabad, about the strength of India’s nuclear inventory, where it was kept, and how guarded. Because of certain concerns about the crucial importance of maintaining the secrecy and integrity of the nuclear development programmee, Vohra recalls arranging a meeting in the Rashtrapati Bhawan, in February 1998, in which Dr. Kalam and Dr.Santhanam (a DRDO Scientist) briefed President Naryanan about the nuclear development Programme, when Prime minister Gujral and Vohra were the only others present.

Chief Minister, Mufti Mohammad Sayeed, has expressed deep shock and grief over the sad demise of former President of India and Bharat Ratna, Dr. APJ Abdul Kalam today.
Dr. Kalam collapsed while delivering lecture at the Indian Institute of Management in Shillong, Mehgalaya, and later passed away in the Bethany Hospital.

Paying rich tributes to India’s Missile Man, who was country’s 11th President, Mufti Sayeed said the nation has lost one of its true heroes and the void left behind by him will be difficult to fill. “He was a man of indomitable spirit and impeccable character whose popularity rose during his tenure as country’s President,” he said.
The Chief Minister expressed solidarity with the bereaved family of Dr. APJ Abdul Kalam in their hour of grief and prayed for peace to the departed soul.

Member Parliament and President, People’s Democratic Party (PDP), Mehbooba Mufti, has expressed deep sorrow and anguish over the passing away of former President and Bharat Ratna, Dr. APJ Abdul Kalam in Shillong today.
In her condolence message, Mehbooba described Dr. Abdul Kalam as a great nation builder, who was an inspiration to an entire generation of people in the country. “I am deeply saddened by the death of Dr. APJ Abdul Kalam. We have lost a great scientist and a youth icon,” she said in her message of condolence.
Mehbooba conveyed her sympathies to the bereaved family and prayed for peace to the departed soul

Memories of the People’s President by Srijan Pal Singh

Born on 15th October 1931 at Rameswaram in Tamil Nadu, Dr. Avul Pakir Jainulabdeen Abdul Kalam, specialized in Aeronautical Engineering from Madras Institute of Technology. Dr. Kalam made significant contribution as Project Director to develop India’s first indigenous Satellite Launch Vehicle (SLV-III) which successfully injected the Rohini satellite in the near earth orbit in July 1980 and made India an exclusive member of Space Club. He was responsible for the evolution of ISRO’s launch vehicle programme, particularly the PSLV configuration. After working for two decades in ISRO and mastering launch vehicle technologies, Dr. Kalam took up the responsibility of developing Indigenous Guided Missiles at Defence Research and Development Organisation as the Chief Executive of Integrated Guided Missile Development Programme (IGMDP). He was responsible for the development and operationalisation of AGNI and PRITHVI Missiles and for building indigenous capability in critical technologies through networking of multiple institutions. He was the Scientific Adviser to Defence Minister and Secretary, Department of Defence Research & Development from July 1992 to December 1999. During this period he led to the weaponisation of strategic missile systems and the Pokhran-II nuclear tests in collaboration with Department of Atomic Energy, which made India a nuclear weapon State. He also gave thrust to self-reliance in defence systems by progressing multiple development tasks and mission projects such as Light Combat Aircraft.

As Chairman of Technology Information, Forecasting and Assessment Council (TIFAC) and as an eminent scientist, he led the country with the help of 500 experts to arrive at Technology Vision 2020 giving a road map for transforming India from the present developing status to a developed nation. Dr. Kalam has served as the Principal Scientific Advisor to the Government of India, in the rank of Cabinet Minister, from November 1999 to November 2001 and was responsible for evolving policies, strategies and missions for many development applications. Dr. Kalam was also the Chairman, Ex-officio, of the Scientific Advisory Committee to the Cabinet (SAC-C) and piloted India Millennium Mission 2020.

Dr. Kalam took up academic pursuit as Professor, Technology & Societal Transformation at Anna University, Chennai from November 2001 and was involved in teaching and research tasks. Above all he took up a mission to ignite the young minds for national development by meeting high school students across the country.

In his literary pursuit four of Dr. Kalam’s books – “Wings of Fire”, “India 2020 – A Vision for the New Millennium”, “My journey” and “Ignited Minds – Unleashing the power within India” have become household names in India and among the Indian nationals abroad. These books have been translated in many Indian languages.

Dr. Kalam is one of the most distinguished scientists of India with the unique honour of receiving honorary doctorates from 30 universities and institutions. He has been awarded the coveted civilian awards – Padma Bhushan (1981) and Padma Vibhushan (1990) and the highest civilian award Bharat Ratna (1997). He is a recipient of several other awards and Fellow of many professional institutions.

Dr. Kalam became the 11th President of India on 25th July 2002. His focus is on transforming India into a developed nation by 2020. 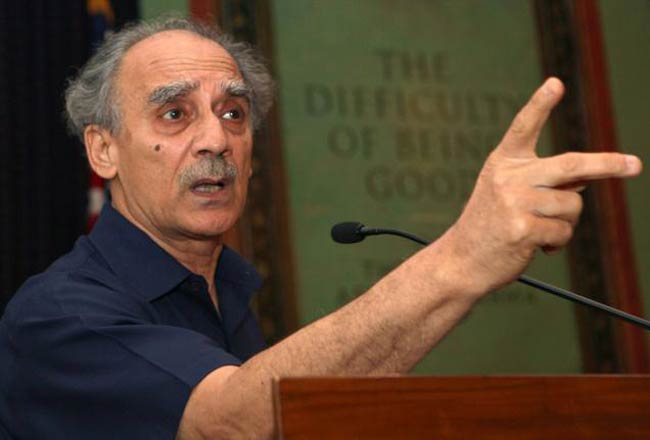 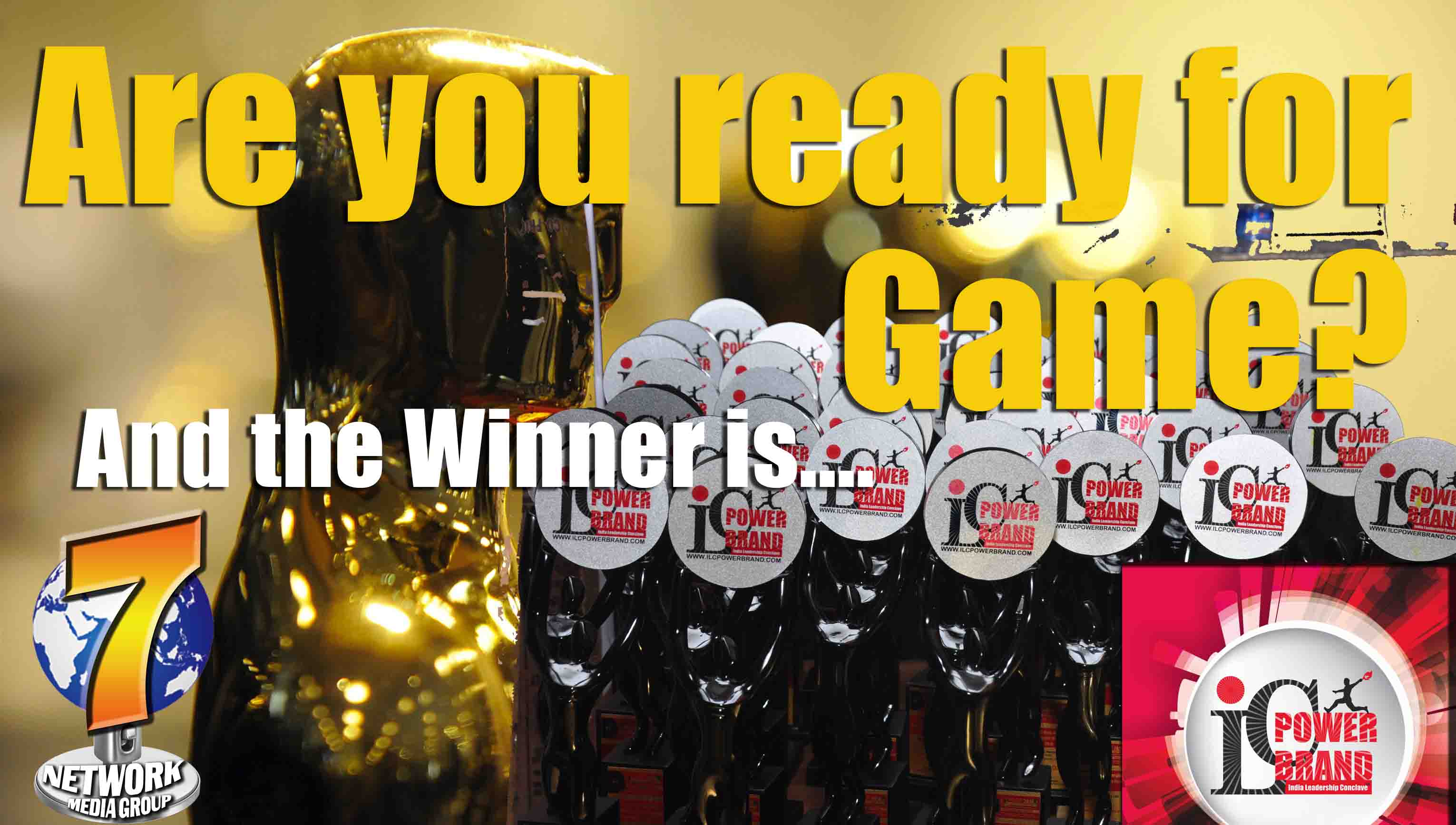 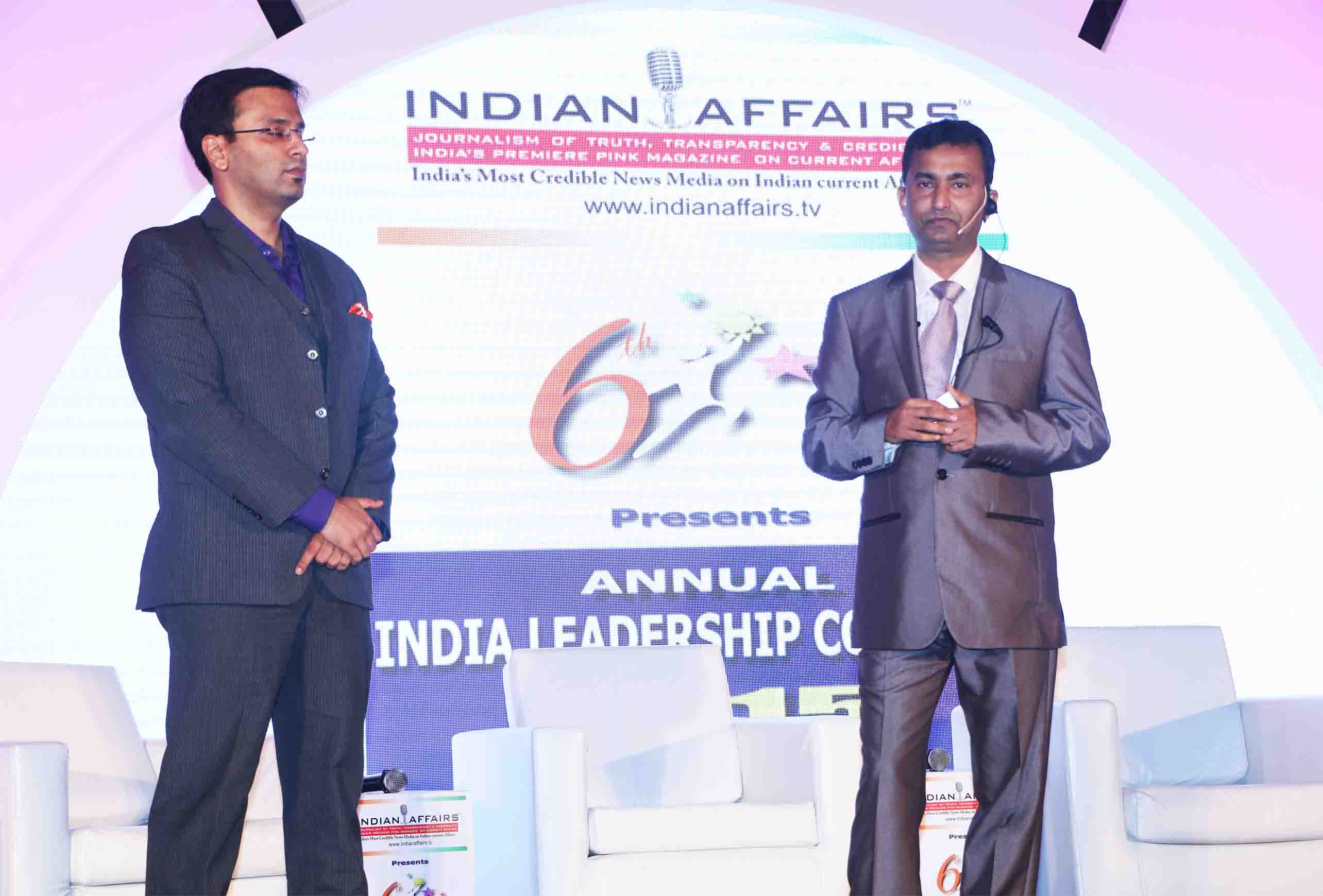 Healthcare Delivery in India – Vision 2020, Dr.Debraj Shome on why MediAngels, the World’s First Online Hospital, is the business of tomorrow!