Indian Affairs is India’s most analytical news media in digital news is a division of Network 7 Media Group which has been at the forefront of championing the cause of a free economy, robust system & independent platform to voice the opinions. Indian Affairs is an independent platform that aims to ventilate the views of the common man through its magazine & digital version. It attempts to create a free mindset of opinions rather than following the chamchagiri of select few unlike other media houses. Over the last years, Indian Affairs, the flagship media outfit of Network 7 Media Group has exposed many in the government & those in Gaddis who try to dictate their own terms & build their own pockets ignoring the pockets of aam admis who are the real interface of mainstream. We don’t intend to present a picture that is not true, we present facts, truth , based on factual datas rather than on painted pictures without any substance. Indian Affairs’s fight is against those in power who has been continuously raping the federal structure of India with their financial muscle & divides us on the basis of caste, religion, and creed & sometimes on presenting dramatic stories. While we are independent, unbiased & believe in fair journalism, our struggle continues to expose those who want to cut the million voices of India who rise to protest against their barbaric behavior & nepotism. We are candid on facts, simple on arithmatics yet tough against power brokers. No matter how much opposition we face, our mindset becomes stronger & bolder. 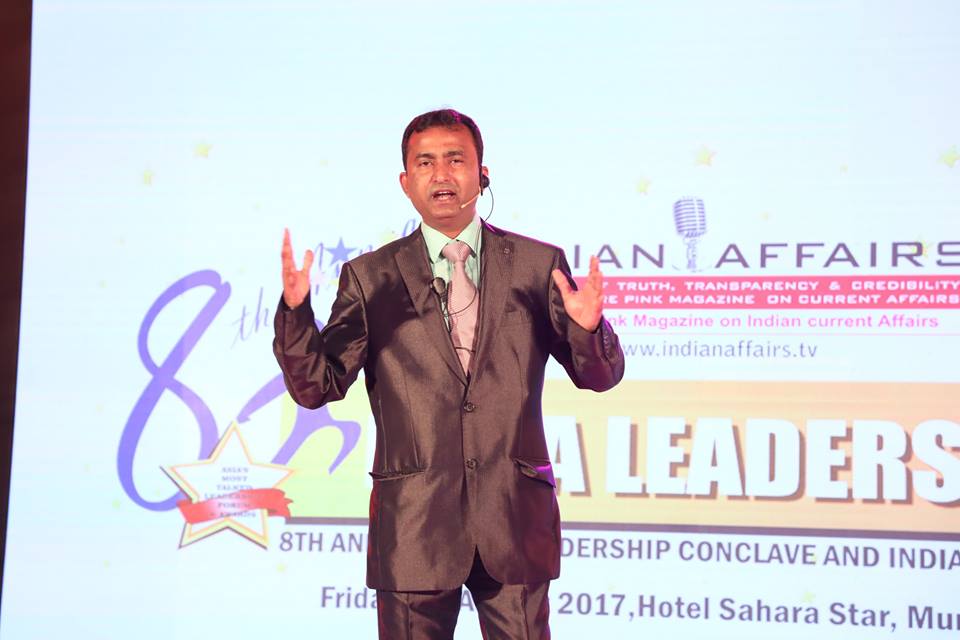 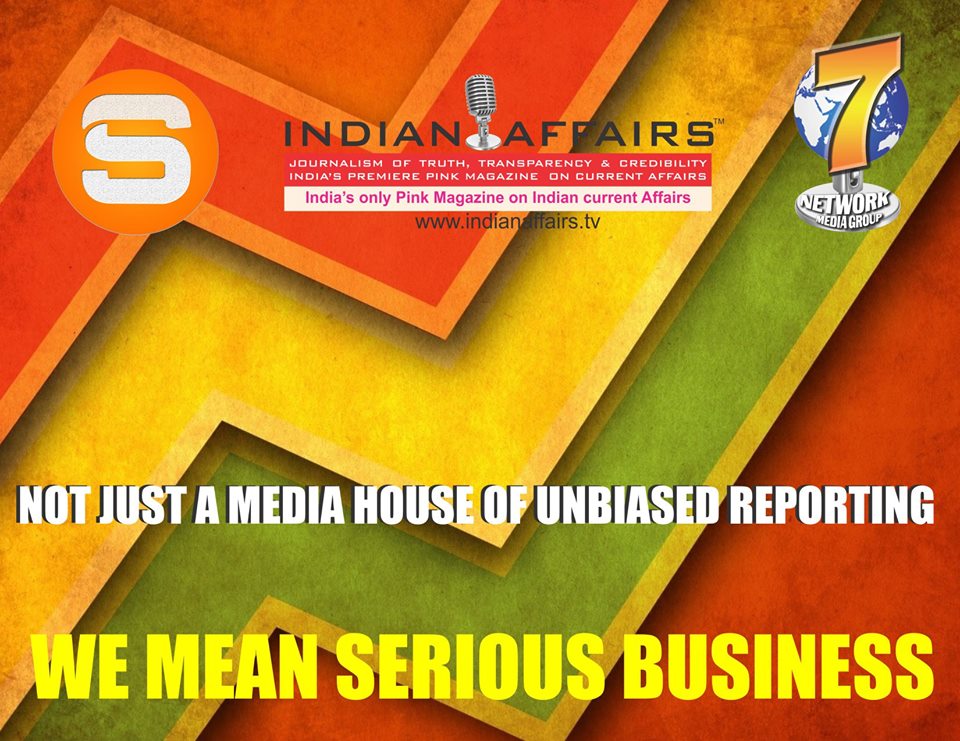 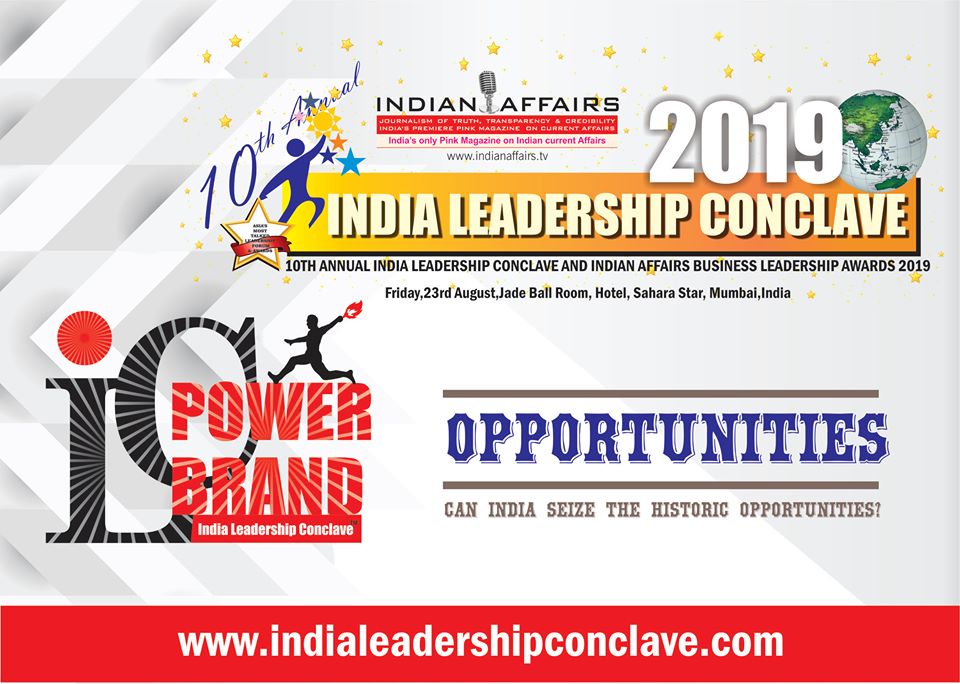 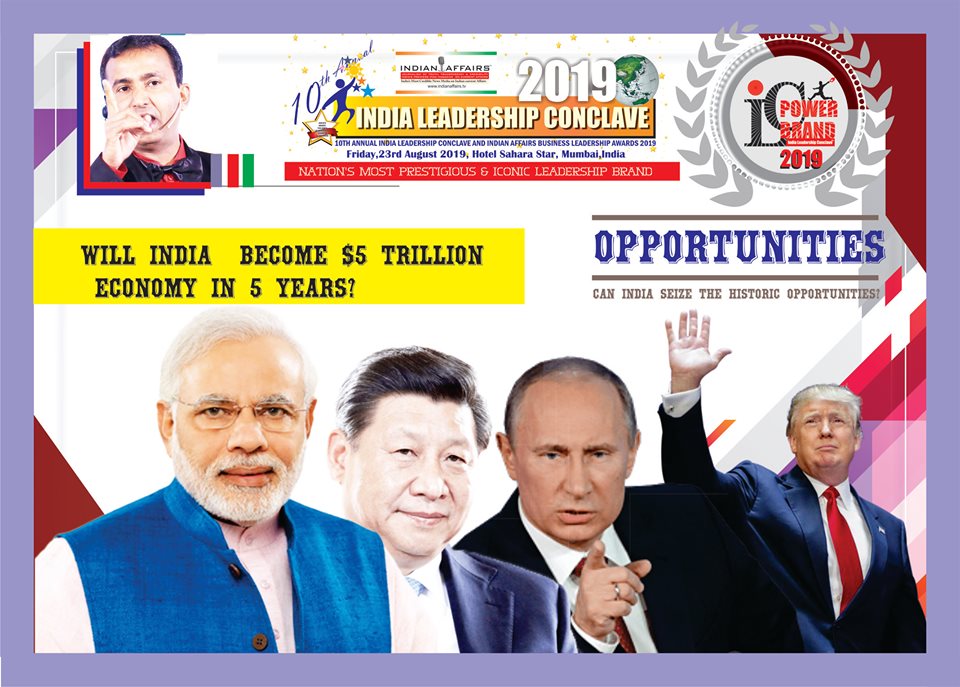